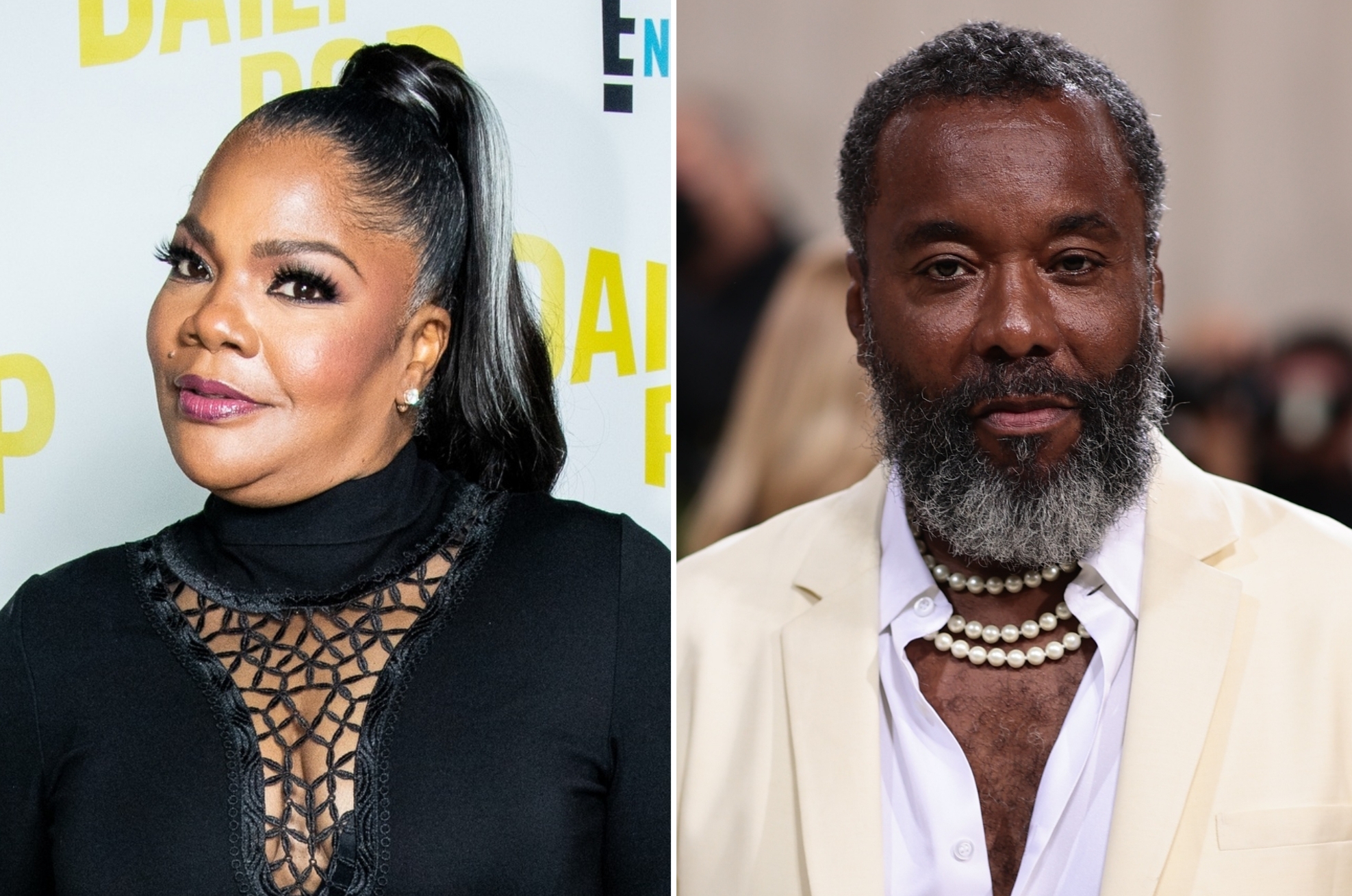 It’s been a long road and many years, but Mo’Nique has never changed her story. For years, Mo’Nique has claimed that Daniels did her dirty after the film “Precious,” and now, he has issued a formal apology to her along with a new starring role.

This has been a moment that many in Hollywood have been hoping for. Mo’Nique has been vocal about what she has experienced behind the scenes in the industry and according to the Oscar winner, she had been blackballed by several people whom she once considered to be friends after refusing to campaign for free Mo’Nique claimed that Tyler Perry, Oprah Winfrey, and Lee Daniels made sure that her career came to a halt and demanded an apology for their behavior.

Recently, Mo’Nique sat down for an interview with TS Madison where she shined light back onto the ongoing issue. This caused 50 Cent to emerge and say that he would do what he could to make sure that Mo’Nique was back on track and called out Perry. The Madea icon reportedly told Fif that he has wished Mo’Nique nothing but the best, and now it has been announced that Daniels, who worked with the actress on his acclaimed film Precious, had cast her in another role.

According to Deadline, Mo’Nique will now star in Demon House, an exorcism film that Daniels is working on, and she will replace Octavia Spencer. The latter left the production over a scheduling conflict.

50 Cent was thrilled to see that Mo’Nique’s star was shining once again and during a live performance, Daniels joined the actress on stage to give her a much needed public apology. As the crowd cheered, Daniels embraced Mo’Nique while she shed tears. “I am so sorry for hurting you in any way,” he said.

Honestly, while many made jokes around Mo’Nique’s story initially seeing this moment brings everything full circle. Just seeing Daniels issue a public apology seems like vindication for Mo’Nique who obviously and unfairly saw her career halt a bit after the events took place following ‘Precious.’ I would love to see Oprah Winfrey and Tyler Perry come down to the carpet and do the same. Take a look at the video of Lee’s apology below and let us know what you think of all of this?