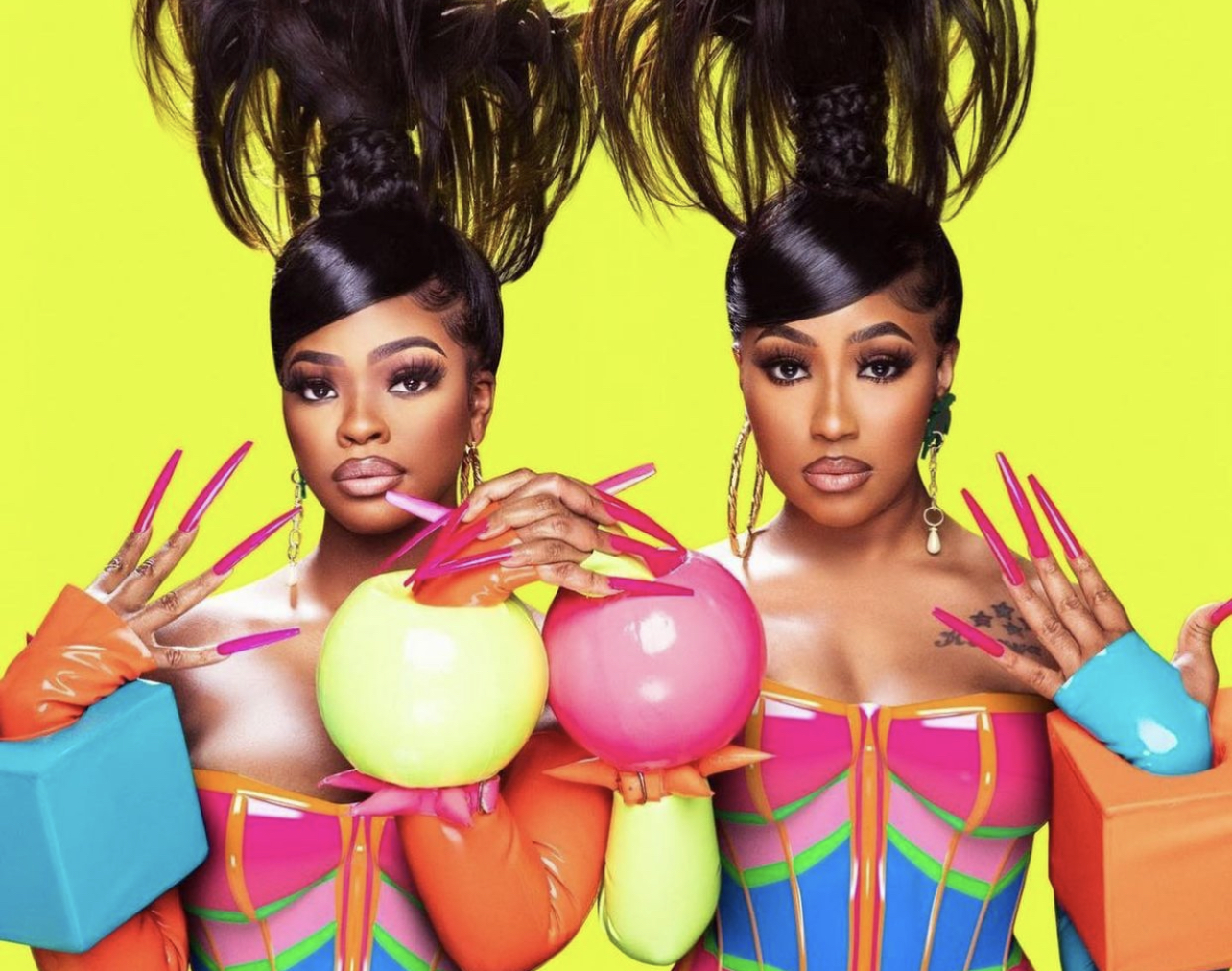 While the song is clearly full of Instagram captions for the girls to use under their photos for the next couple of weeks, it feels like something is missing..(like a hook maybe?) but is it a step in the right direction for this new era of the City Girls?

I’m still slightly in disbelief over the way the ball was dropped on their “Twerkulator” record that most of us felt was destined to be a smash for The City Girls, however, for one reason or another that didn’t exactly happen and the girls returned to the drawing board. Now, they’re ready for the next round along with Fivio Foreign as Miami and New York City collide on “Top Notch.”

It seems as if these days more artists are tapping into Drill, especially as the Chicago-birthed genre picks up steam in the Big Apple. Our girl Cardi was recently spotted filming a music video in NYC for an upcoming remix with Kay Flock, and Fivio has been uniting with one rapper after the next on songs that speak to the heart of his signature sound.

It’s definitely a different sound from what we’re used to hearing from the Miami-based duo so I think that’s something they can immediately get some credit for. Over the drill beat, Yung Miami pops off before JT comes through with a heavy verse. “Every b***h that hate on me got an ugly face and a botched body,” she raps. “I’m a bad b***h, I’m a Black Barbie.”

It’s easy to tell on first listen that JT’s verse is clearly the stand out portion of the record, Miami’s doesn’t quite hit the same and I’d be a liar to say I was interested in hearing Fivio here in the first place. Do I think it’s a certified radio hit? Absolutely not. Could it be a cute little introduction to a new era from the City Girls? Sure. Take a look at the video for the record below and let us know what you think? ISSA BOP OR ISSA FLOP?