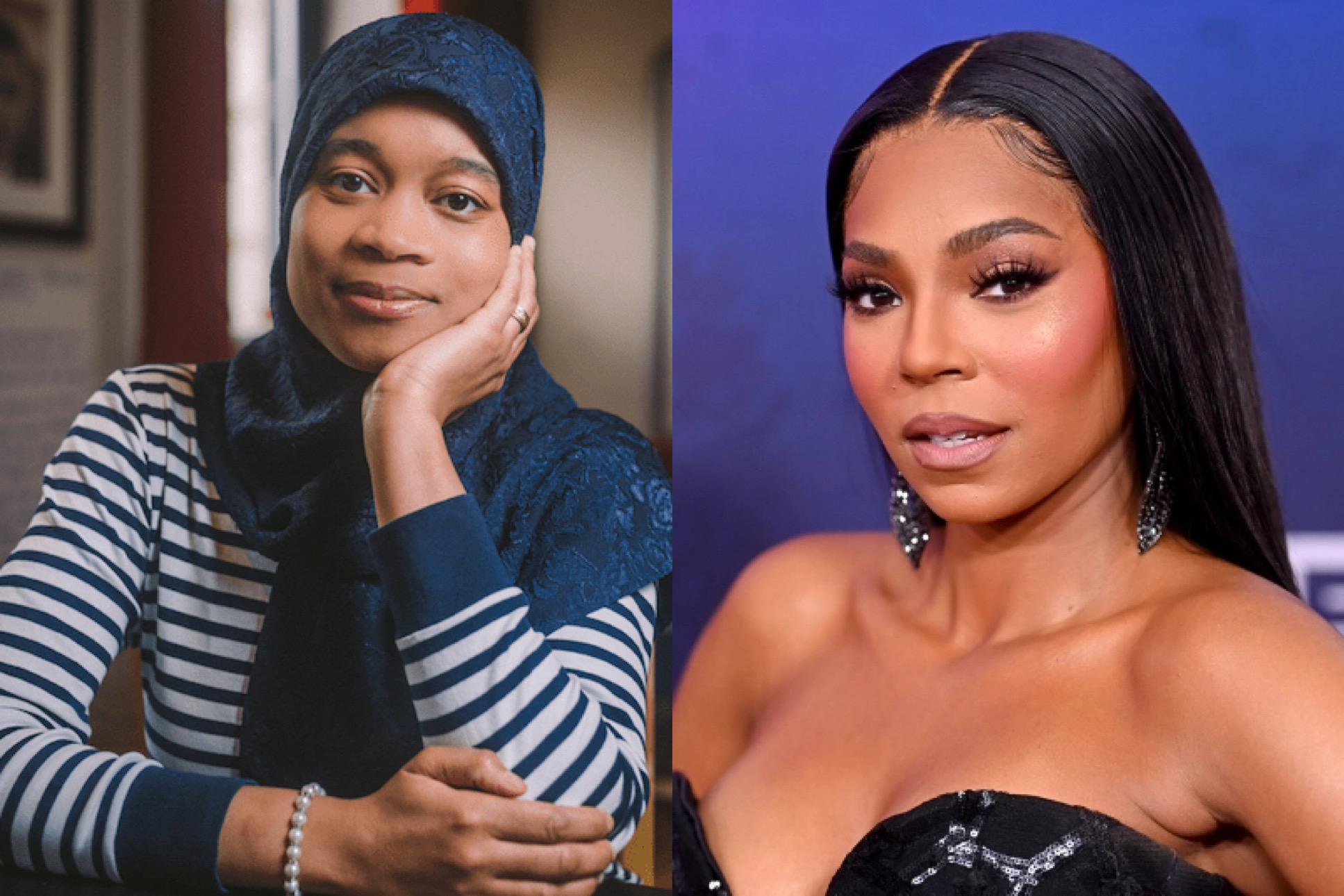 Now, y’all know I love me some Ashanti so I’m hoping this isn’t true… but does a children’s book even require that many words for you to be out here stealing it? Jamilah Thompkins-Bigelow says, “For some celebrity who probably didn’t even write it to just steal my idea. I am shaking.”

Ashanti has been preparing to have a pretty big year, so of course here comes the drama. Ahead of her receiving her star on the Hollywood Walk of Fame, it was announced that Ashanti was releasing a children’s book. We previously reported that the Grammy-winning singer would be honored this month for her contributions to several areas of the entertainment industry, but author Jamilah Thompkins-Bigelow tweeted that the singer’s new children’s book, My Name is a Story, is much like her own titled Your Name is a Song.

In several posts shared online, Jamilah revealed the books’ cover art and descriptions, and according to her, someone, somewhere, was inspired by her work.

“I thought maybe I’m just making too big a deal about the title and cover being similar but then I read the description,” she said. In a screenshot, the synopsis states that the singer’s book is about the first day of school for a little girl named Ashanti who “feels like no one can pronounce” her name correctly. “Ashanti learns that names have meaning and deserve to be said and loved out loud. Her name tells a story.”

It goes on to say that the plot was “inspired by” the singer’s “own experience,” but Jamilah is calling foul.

“What is my book about? About a girl on the first day of school whose name gets mispronounced and whose mother helps her to see the beauty and musicality of names,” said Jamilah. The description of her book shows that a little girl is frustrated with having her peers and teachers say her name incorrectly, so her mother tells her about “the beauty, history, and magic behind names.”

“I worked for over a year on that book,” Jamilah added. “Took two years to find an agent and get it published and for some celebrity who probably didn’t even write it to just steal my idea. I am shaking.” She pointed out similarities including “the pose, the wind, first day of school, mom character, poetic language to honor names… yeah.”

Jamilah said she “went to bed in tears” and was “devastated by the lack of ethics and cynicism.” Swipe below to read through the entire controversy. What do you guys think? Is this all coincidental or does Ashanti have some explaining to do?