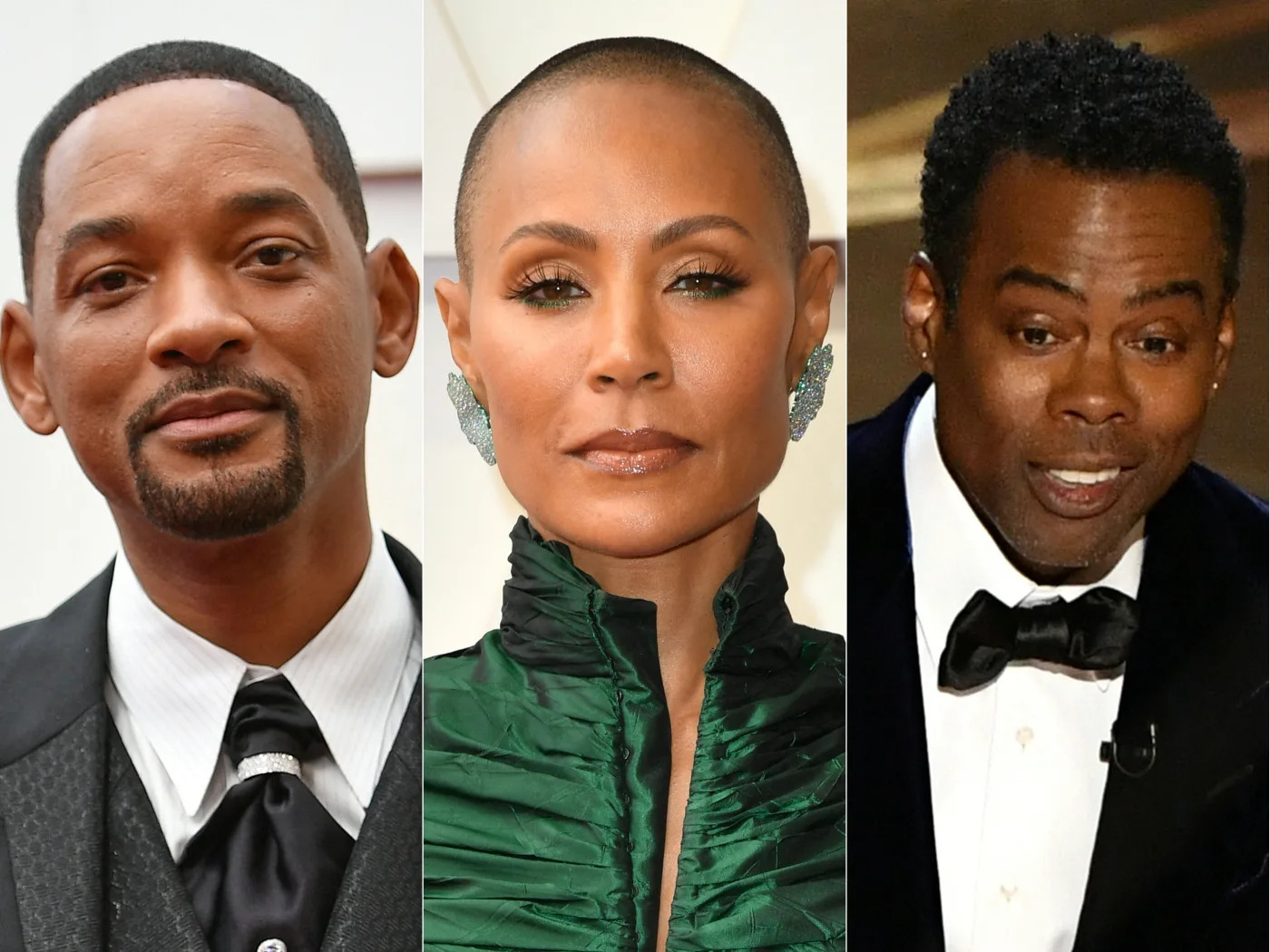 Will Smith has always remained a class act in my eyes and honestly this incident won’t change that. While I can admit there’s a time and place for everything, there’s never a “right time” alarm clock when it comes to matters of pure emotion and the heart.

Will Smith’s night at the 2022 Oscars was one to remember. Not only did he snatch his first Oscar for his role in ‘King Richard,’ but the Fresh Prince also made headlines when he lost his cool after Chris Rock took a jab at Smith’s wife, Jada Pinkett Smith, while presenting the Oscar for best documentary feature. Rock made a joke about Pinkett Smith getting ready to film a sequel to ‘G.I. Jane’ — which was seemingly reference to the actress’ shaved head. (Pinkett Smith has been open about her hair loss due to alopecia.)

A day later, the talk about the incident hasn’t slowed down one bit, but Smith is apologizing directly to the comedian as well as the academy and fellow nominees

“Violence in all of its forms is poisonous and destructive. My behavior at last night’s Academy Awards was unacceptable and inexcusable,” he wrote via Instagram. “Jokes at my expense are a part of the job, but a joke about Jada’s medical condition was too much for me to bear and I reacted emotionally,” he wrote. “I would like to publicly apologize to you, Chris. I was out of line and I was wrong. I am embarrassed and my actions were not indicative of the man I want to be. There is no place for violence in a world of love and kindness.”

He went on to apologize to Academy, the show’s producers and the people who were watching from the audience both in person and at home, in addition to the Williams family and “my King Richard Family.”

“I deeply regret that my behavior has stained what has been an otherwise gorgeous journey for all of us,” he wrote. “I am a work in progress.”

This apology comes shortly after is was reported that Oscars plan to begin a ‘formal investigation’ following the incident while also condemning Smith. “We have officially started a formal review around the incident and will explore further action and consequences in accordance with our Bylaws, Standards of Conduct and California law.”

The Academy enacted a code of conduct for its members introduced in 2017 that states: “There is no place in the Academy for people who abuse their status, power or influence in a manner that violates recognised standards of decency.

As per the LA Times, the academy called an emergency meeting on Monday morning to address the incident. Do you think Smith should have apologized? Should he really have to see consequences from the academy?