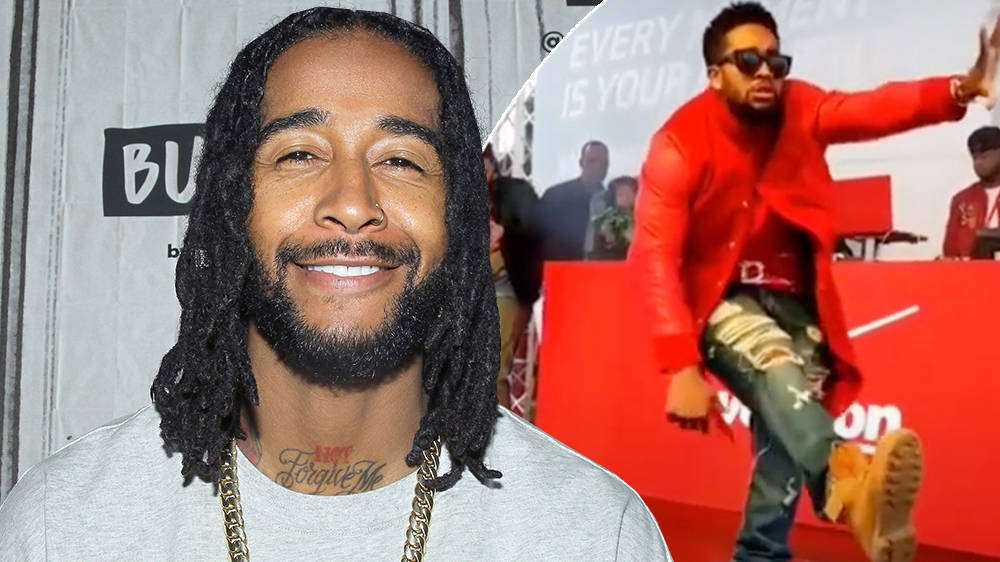 Just in case you were wondering, the internet has not developed any type of chill over this pandemic and it looks like we’re calling the latest variant the “Omarion variant” now.

Omarion has only released one song in 2021, that being “Ex” with 2000s legends Bow Wow and Soulja Boy in early October. However, he now finds his name everywhere today, for a completely unexpected reason. This week, the United States and the CDC have put out warnings about a new COVID-19 variant named Omicron. As they have done with all the other variants, they gave it a name in the Green alphabet. Omicron first appeared in South Africa, and soon made its way to the United Kingdom and recently Canada.

As many of us Americans are not totally familiar with the Greek alphabet, people on Twitter mistook the name for Omarion, the iconic and beloved R&B singer. So, even though new dangerous COVID-19 strains are no laughing matter, people began poking fun at Omarion, and he soon started trending on Twitter.

There were tweets that utilized Omarion’s funny dancing in his notable concert performance that had already been meme’d, as well as old music videos.

Not the Omarion variant and the booster having a lil tussle pic.twitter.com/xjlqcB1zwO

Next, there were tweets that utilized this hilarious confusion to promote getting a COVID booster shot, which is now available to the public. Omarion must have been genuinely confused when he went to check why he was trending on Twitter. As they say though, all publicity is good publicity. The “Touch” singer appeared to be laugh along with everyone else as he replied in his IG stories “Y’all are ridiculous, I ain’t no damn variant.” Take a look at some of the funniest tweets below. Why are y’all like this?

in line for my booster rn. omarion will not dance his way into my life.

Omarion should get in the studio and drop new music. Because he finna be the talk of the town until the next variant wave.

The Omarion variant is no joke. It can cause a cardiac condition where it puts an icebox where your heart used to be. https://t.co/LWf9ybr0FJ