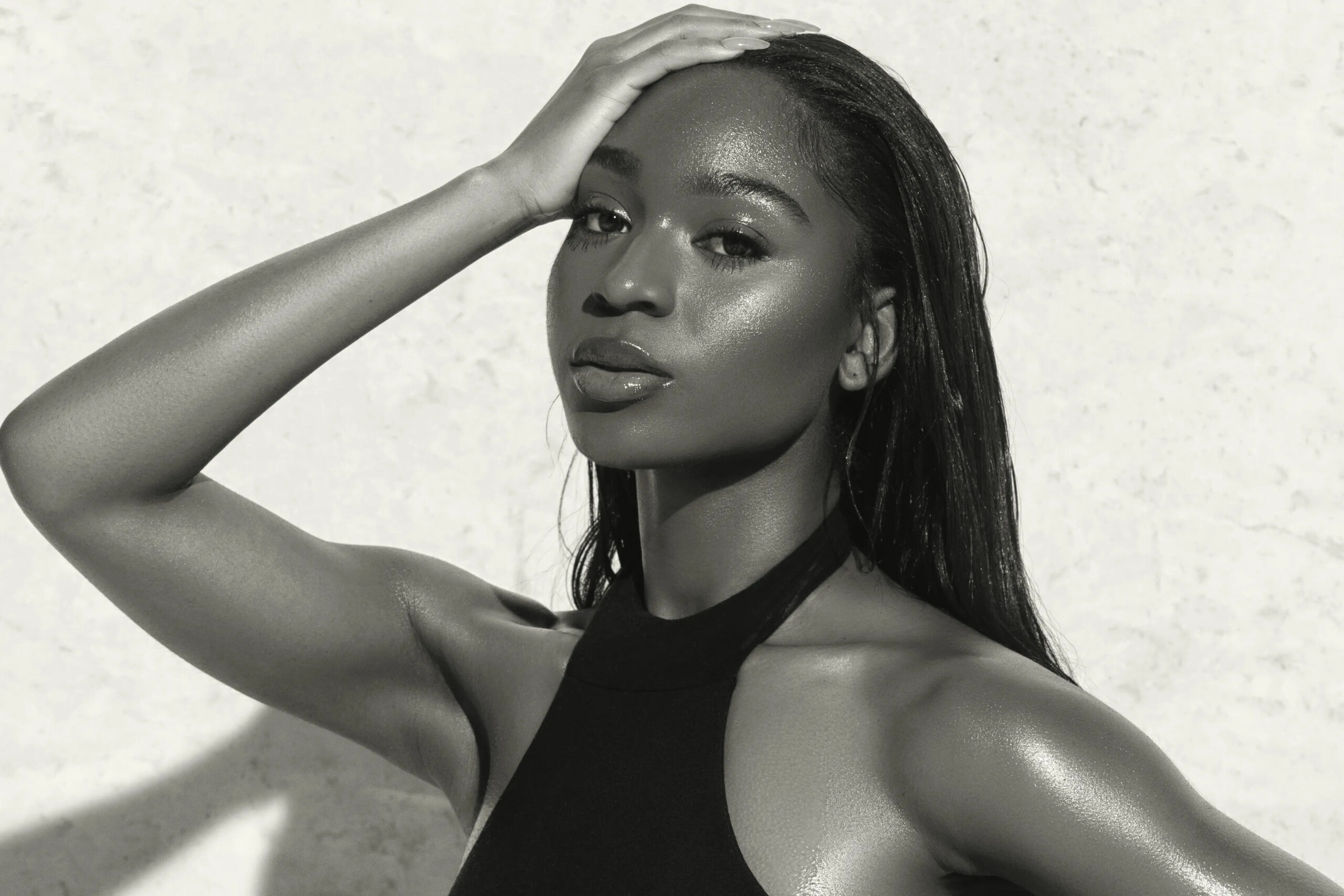 Normani once shared that due to past traumas she struggles with perfectionism, which has honestly contributed to the lengthy wait for debut project. So with that being said, hearing her so vulnerable in “Fair” seems like a full circle moment that’s sure to resonate with listeners in more ways than one.

Her collaboration with Cardi B quickly climbed the charts, and since fans have eagerly been anticipating Normani’s next move… insert “Fair.” The singer has been working on her forthcoming solo debut album for some time and while her supporters wait, Normani has occasionally dropped off a single to tie them over. On “Fair,” the singer revealed that the track captured her “in one of my most vulnerable moments.”

“Sharing this record makes me uncomfortable because you have never really seen me in this light,” Normani wrote on Instagram. “Definitely aware that you might feel like you don’t know much about me but that’s only because it’s what makes me feel protected. i am really forcing myself to let go here. this is huge for me and hopefully this piece of art resonates. love is beautiful yet so soooo terrifying [black heart emoji] i adore you guys to the moon and back. ohhhh and believe me the uptempo sh*t is coming lmaooo.”

The sultry ’90s-inspired jam feels reminiscent of the smooth quiet storm R&B we’d get back in the day and finds a vulnerable Normani trying to get over a breakup. “Is it fair that you moved on? / ‘Cause I swear that I haven’t / Is it right that you’ve grown / And I’m still stuck in habits?” she sings over the pulsing rhythm.”

While many were were surprised that Normani didn’t come with an uptempo number after the sexy “Wild Side,” I think “Fair” is a very necessary moment for Normani as an artist and that it’s going to do pretty well for her. While the song was not accompanied with a video for it’s premiere, Normani did take to The Tonight Show with Jimmy Fallon to give the song it’s debut live performance. Take a listen to the track along with the performance below and let us know what you think. ISSA BOP OR ISSA FLOP?