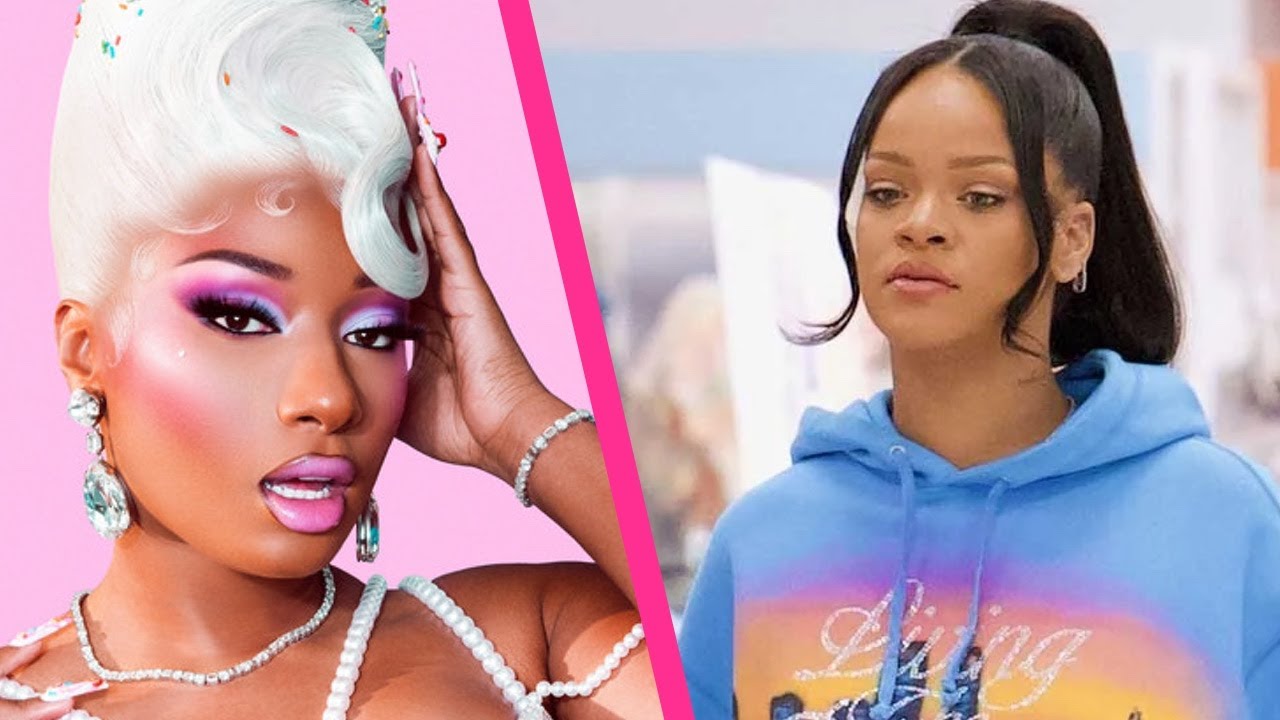 You know, if I’m ever caught in someone’s following list trying to piece together who they may or may not have “issues” with, go ahead and slap me clean across my face, because what?

I’m still not quite sure how people have the required amount of time to notice or even think about this sort of thing… but here we are. Earlier this week, speculation began floating around online that our pregnant “Bad Gal” Rihanna had unfollowed the Megan Thee Stallion on Instagram (Yes, apparently this was “news”). Things even went as far as some reaching far enough to claim that Rihanna’s hugely successful lingerie brand ‘Savage X Fenty’ had “cancelled” the Hot Girl’s contract, but a source has since stepped in to clear those rumours up.

In a statement to the folks over at TheShadeRoom, it was revealed that Megan had actually been a Savage X Fenty ambassador for over a year since her deal expired.” The source went on to explain, “There’s no reason for her to still be on the website. Any speculation to the contrary is inaccurate.”

Initial speculatory tweets said things like, “I wonder why Megan was removed from the Savage X Fenty site” and “Megan’s Savage X Fenty section is gone?!?!!!!!! Look it up, wtf is happening,” which prompted clap backs from other fans who aren’t buying into all the drama.

“Y’all really tryna manufacture Megan’s demise so bad,” one user wrote. “Not only has Rihanna NEVER followed her to begin with, the Savage X Fenty account very much still follows Megan. Also, those Savage X Fenty partnerships are not forever, nor are they cheap… They could’ve simply not renewed Megan’s contract.”

As TSR points out, back in 2020 Rih sent a care package to the Texas-born rapper wishing her well after her shooting incident. We did reach out Megan’s camp for clarity on if Rih even followed her in the first place, while they were unable to confirm or deny as they stated they don’t “pay attention to things like that,” (like a normal person) they did assure that it’s nothing but love on both sides and whether a follow exists or not, it’s nothing like the drama that the internet has decided to piece together. Take a look at at the chatter below and let us know your take.

Also those savage x partnerships are not forever, nor are they cheap. Alot of the Savage X models be instagram girlies with the exception of very few HIGH PROFILE celebs. With that being said, they could’ve simply not renewed Megan’s contract.