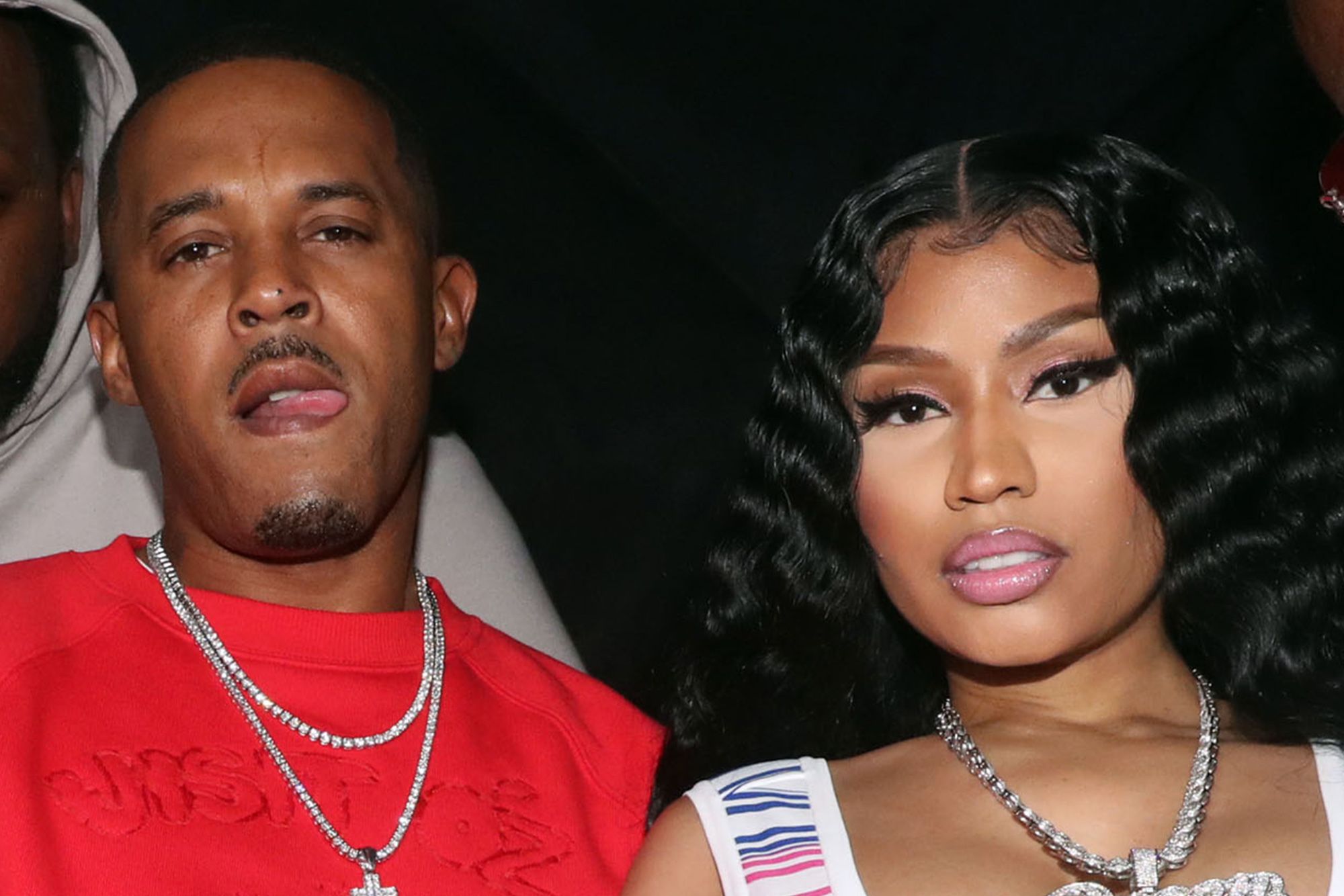 Regardless of how far removed one would think Minaj is from the ghetto, her recent choices are very reminiscent of that insecure girl from the hood who will do anything for their less than admirable man. Including giving him a “job” to look good for the courts, apparently.

Either Nicki Minaj’s husband Kenneth Petty thinks he’s above the law because of who he’s married to, or Minaj thinks her star power is enough to excuse the actions of a hardened criminal, probably a little bit of both. However, someone should probably inform them that if you don’t want to have to register as a sex offender and have restrictions for the rest of your life, the better course of action is probably just not to rape people.

Almost a week after it was reported that Minaj and her husband were on the receiving end of a lawsuit, a new report states Petty has filed a suit of his own. In 1995, Petty was convicted of the attempted rape of Jennifer Hough and served four years behind bars. Once he was released, he was mandated to register as a sex offender.

It wouldn’t be the last run-in with the law for Petty, because in 2006 he was sentenced to seven years in prison for the 2002 murder of Lamont Robinson. Police alleged that Petty ran down Robinson in the street, jumped out of a vehicle, and shot him. Robinson reportedly lived long enough to name Petty as his killer and Petty would go on to serve seven years in prison.

The attempted rape case has caused Petty’s alleged victim to file a lawsuit because she claims since 2018, she has been pressured, harassed, and attempted to be bribed into not speaking about the case. As Minaj and Petty face off against that lawsuit, TMZ reports that Petty is suing the State of New York, including its Criminal Justice Services, because he wants his name removed from its sex offender’s registry.

The outlet states that Petty, who was placed as a Risk Level 2 sex offender—classified as an overall danger to the public— claims he wasn’t notified of the hearing that decided on what level he would be issued. He says that it occurred in 2004 when he was in jail and also states that he never signed paperwork and what authorities have is a forgery. Petty believes “he never got his constitutional right to due process.”

He also claims that his reputation has suffered, resulting in “humiliation and financial loss,” and that includes his 2020 arrest for not registering as a sex offender in California. It is reported he is only seeking for his name to be completely removed from the registry. In the court documents of the suit, Petty’s lawyer Meghan Blanco cites that the courts should be more lenient with his residential/travel restrictions as well as his curfew as he is currently employed as the “manager for his spouse Nicki Minaj.”

This story get more ghetto by the second. What do you guys make of all of this?