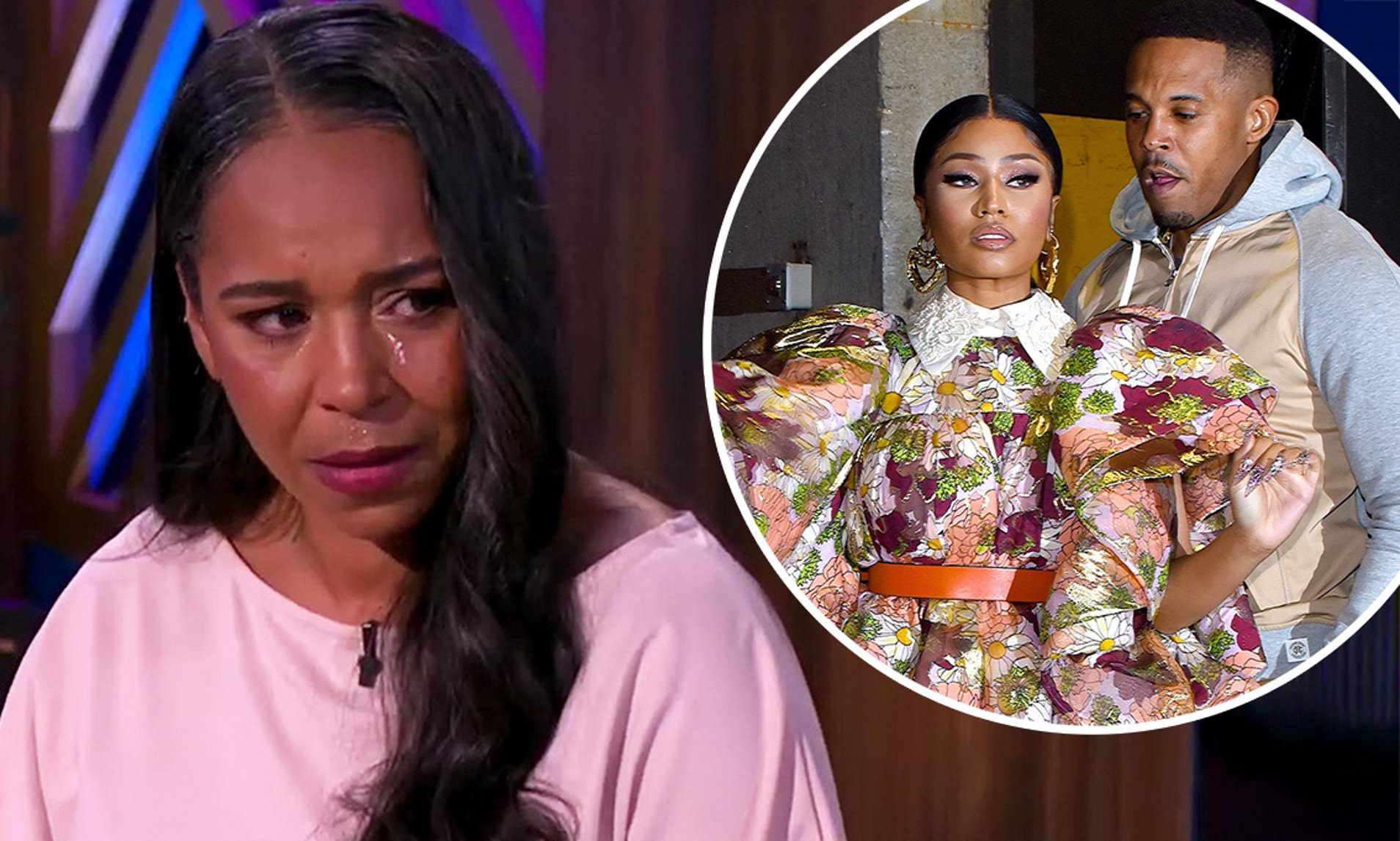 You know what I miss? The days when fans actually just enjoyed their favorite artists music and refrained from parading around like an army of lunatics who have to harrass anyone who they feel is “against” said artist, even when the artist themselves is the one in the wrong. Nicki Minaj’s army of minions are willing to throw any ounce of common sense, logic, or decency out of the window in order to play this imaginary episode of “Game of Thrones” where they have to protect their “queen”…. and it’s quite disheartening to watch, actually.

In August, Nicki Minaj and her husband Kenneth Petty were sued by Petty’s sexual assault victim, Jennifer Hough. Hough claims in her lawsuit that alleges that since 2018, the couple has been harassing her and offering her bribes to recant her story, to the point where she had to move away from her home in August 2020. On Tuesday, September 22, shit really hit the fan when Hough appeared on The Real to discuss what it has been like living in fear of Nicki Minaj and Kenneth Petty, and at one point in the interview, she revealed that she was warned against turning down a $20,000 bribe because the money would then be used to put a hit out on her.

As we all have come to learn, despite “bringing down a black woman,” being one of her fans and Minaj’s own go-to defense angles, she and her fans never seem to have that energy where it actually counts. The “Barbz” seem to believe in protecting black women until their favorite artist married a sex offender. According to TMZ, Minaj’s relentless fanbase have responded to Hough’s The Real interview by bombarding her with threats and hate-filled messages.

Some Barbz have reportedly been DMing Hough to belittle and diminish her serious allegations, saying that she’s “just a theft trying to make money off Nicki Minaj and Kenneth’s name” or that she’s “f*cking sick.” Another Barb left Hough a far more disturbing message, wishing death on her and finishing “Clout chaser leave Nicki alone.”

You can go through TMZ’s exclusive screenshots of Jennifer Hough’s DMs here, and if you haven’t watched it yet, you can check out Jennifer Hough’s full interview on The Real below. The unfortunate thing here is that you have a woman who is a victim of one of the most traumatic experiences one can go through. On top of living with that trauma, the peace she was able to build has been consistently disturbed by the man who assaulted her and because she was forced into opening up about this out of fear for her life, you now have a bunch of strangers who victim blaming, attacking, and further harassing her simply because they enjoy another stranger’s music. Strange times.

You’d think the “Barbz” would realize these types of actions actually won’t help Minaj’s case at all. They’re simply reinforcing exactly what Hough said in her interview. She’s had to live her life in constant fear for years, change her phone, move and quit jobs … all because of her connection to Petty. What are your thoughts on this mess? 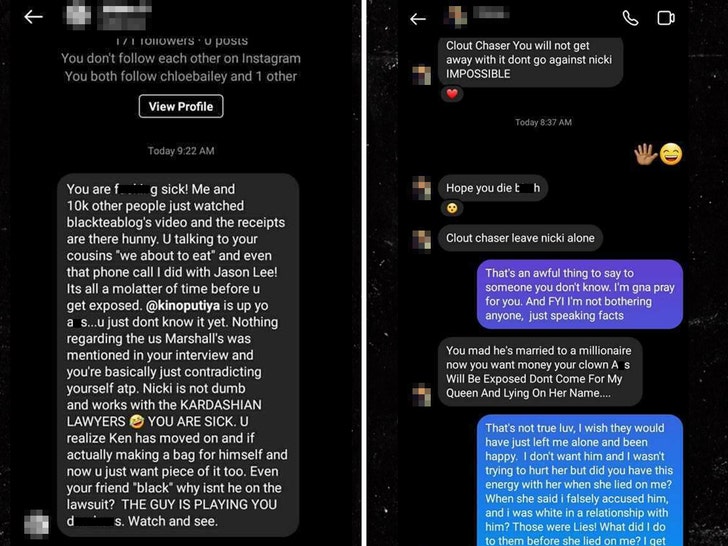 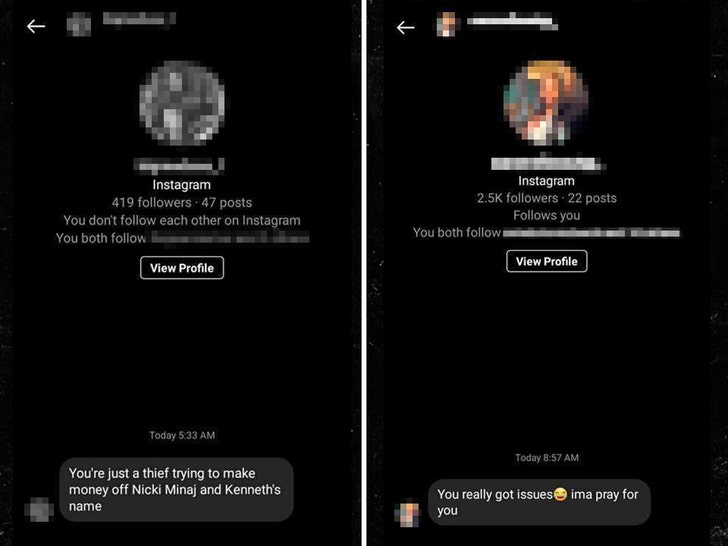