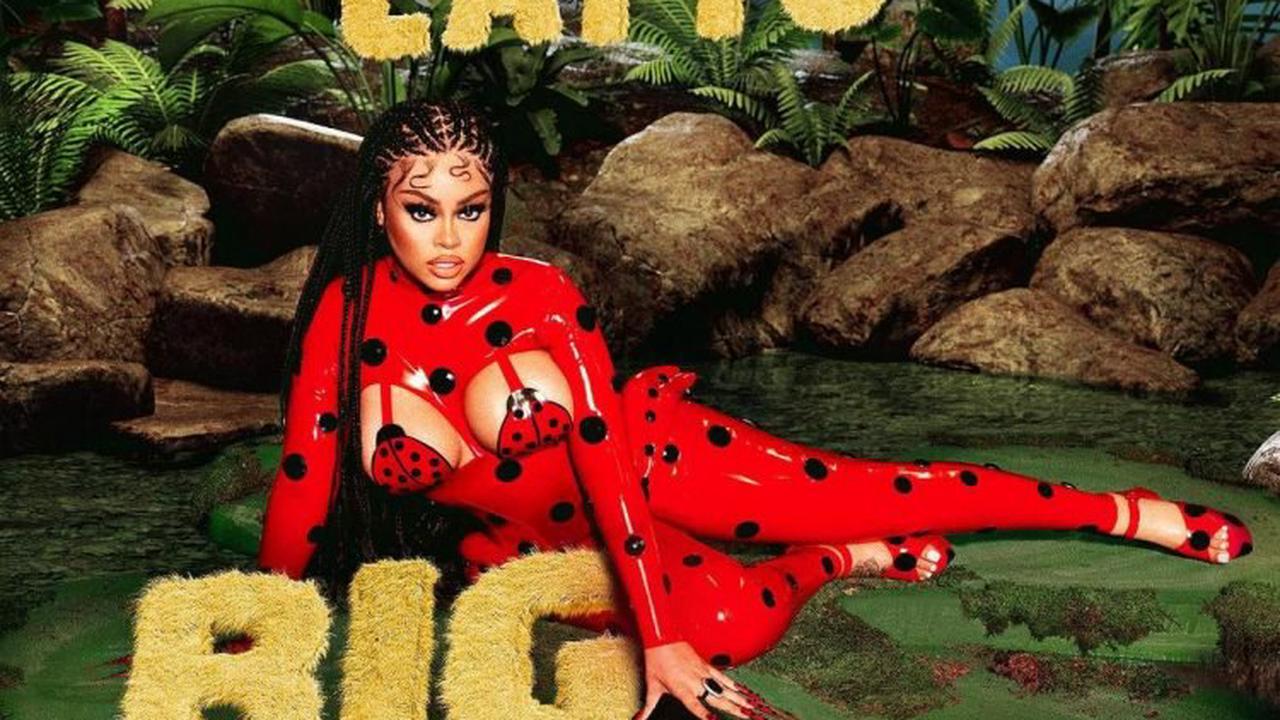 Latto has been buzzing for a little while now and I think that she has a ton of potential to really solidify herself as a force in the game as a leader in the pack of rising female rappers, however it seems she’s just been in need of that big mainstream hit that will help launch her to the next level… has she found that with “Big Energy”?

There’s an art when it comes to samples, especially those that are well known. You can either make it your own and bring a fresh take on a familar sound or you can drown in the nostalgia and simply make folks want to listen to the original. “Genius of Love” is getting yet another Hip Hop reimaging thanks to Latto. The Tom Tom’s Club 1981 classic was also tapped by Mariah Carey for the singer’s 1995 jam “Fantasy” that earned itself a remix with the help of the late-great Ol’ Dirty Bastard. Now, the sample has found new life with the help of Latto and her team after she released her latest single “Big Energy” at the top of Friday (September 24) morning. I won’t lie, “Fantasy” is one of my personal favorite Mariah tracks so when I heard Latto was using this sample I immediately turned into a Judge Judy and Rupaul hybrid and advised her not to “f*ck it up,” however I’m pleasantly surpised by what she was able to do with this.

Latto’s newest release takes a step away from her usual hard-hitting strip club-friendly tracks as she opts to show off her versatility with the new dance-ready single. The song’s release comes after the rapper teased it during a brief performance during this month’s 2021 MTV VMAs. Prior to that set, Latto teased the song on social media which led to her fans repeatedly asking for its release and after a bit of a wait, the song is finally here for them to enjoy.

Latto’s new name heavily influence the visual to “Big Energy” as she moved on from “Mulatto” and is now pushing the Lucky 7, lottery, slot machine persona. The video capitalizes on the theme of chance, as we see the leading man try his hand at the lottery, Latto dancing and singing against a casino backdrop, and the leading man get struck by what seems to be Cupid’s arrow all while Latto serves various looks including a somehow sexy latex ladybug.

Quotable Lyrics:
Bad b*tch, I could be your fantasy
I can tell you got big d*ck energy
It ain’t too n*ggas that can handle me
But I might let you try it off the Hennessy

Watch the video for “Big Energy” below and let us know if you think Latto hit the jackpot with this one or needs to go back to the drawing board. ISSA BOP OR ISSA FLOP?