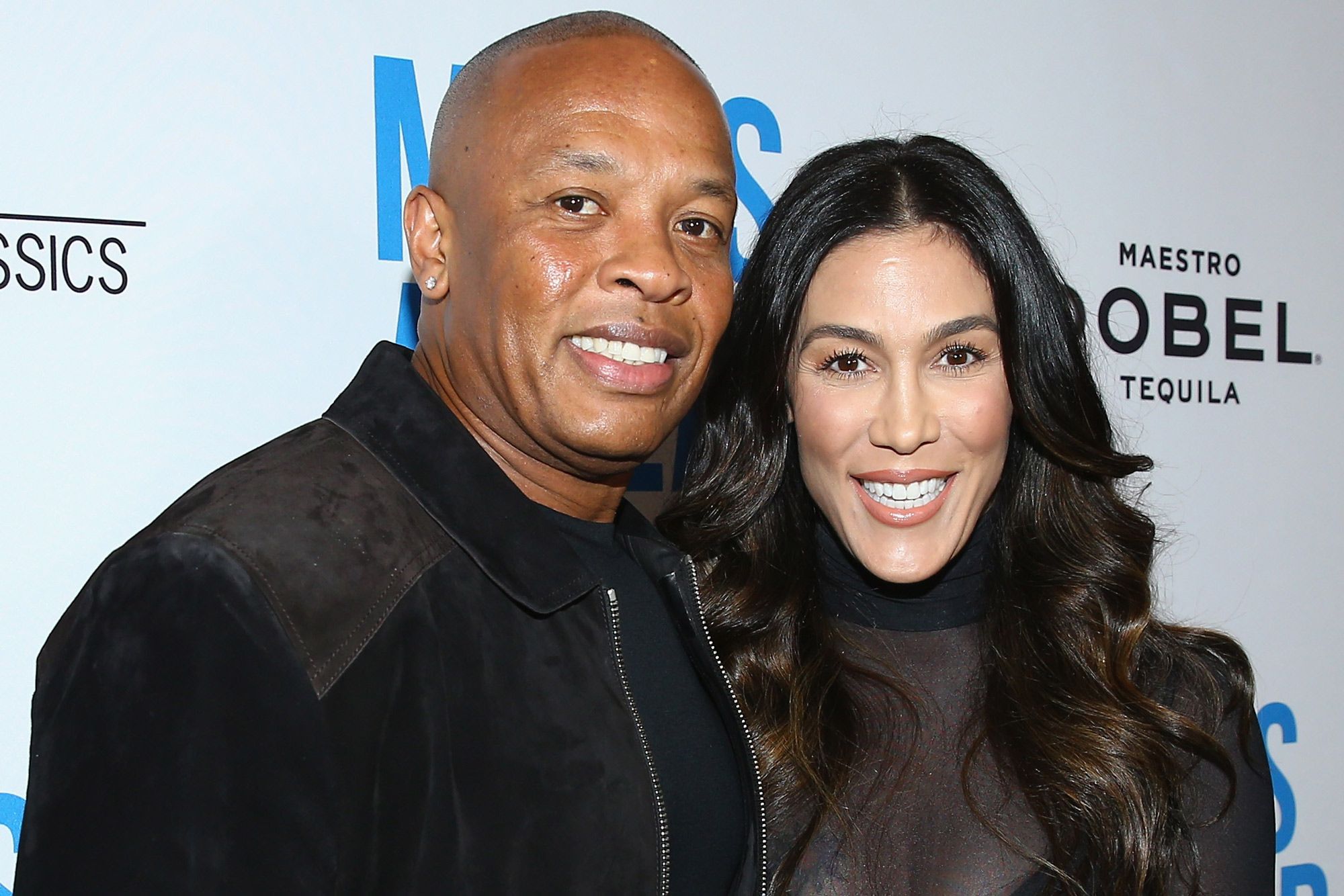 Nicole has already received millions from Dre already in their ongoing divorce but apparently she hasn’t completely cashed out just yet…but to be completely honest, if “Beats By Dre” really was beating that lady upside her head, give her every dime.

There is another curve in the twists and turns of Dr. Dre and Nicole Young’s divorce. The couple was married for over two decades and last year, they decided that it was time to end the relationship. Nicole accused her superstar husband of physical and emotional abuse, allegations that Dre has adamantly denied, and she has also sought $2 million per month in alimony as well as compensation for her legal fees.

The folks over at The Blast reported that Dre has already given his ex-wife $2 million in addition to two payments of $500K. According to the outlet, a judge has also made a ruling for those attorney fees and Dre will reportedly drop a few stacks on that bill.

Dr. Dre has been ordered by the courts to cover $1.5 million in Nicole’s lawyer fees and the documents, the judge explained their decision.

“The attorney’s training and experience in family law. Ms. Samantha F. Spector and Lisa Helfend Meyer, certified family law specialists, have significant years of experience in family law and have extensive practical experience in complex family law matters. Considering the level of the case’s complexity, and the issues involved, an attorney of their level and skill is reasonably necessary; and therefore, the various hourly rates of the primary and secondary attorneys participating in this litigation are reasonable and justifiable,” the order reportedly reads.

“Considering what is just and reasonable and using the Court’s own experience and knowledge that the payee’s reasonable fees are $3,000,000.00 and costs are $550,000.00.” The “disparity” between Dre and Nicole’s incomes also played a factor, and documents revealed Nicole has assets of around $39 million while the Aftermath mogul boasts $243 million.

The Blast also reports that if these two can’t settle thins soon and this case goes to trial, Dre could end up dishing out much more. Whew Chile, y’all gotta be more careful with who you decide to walk down the aisle with. Thoughts?