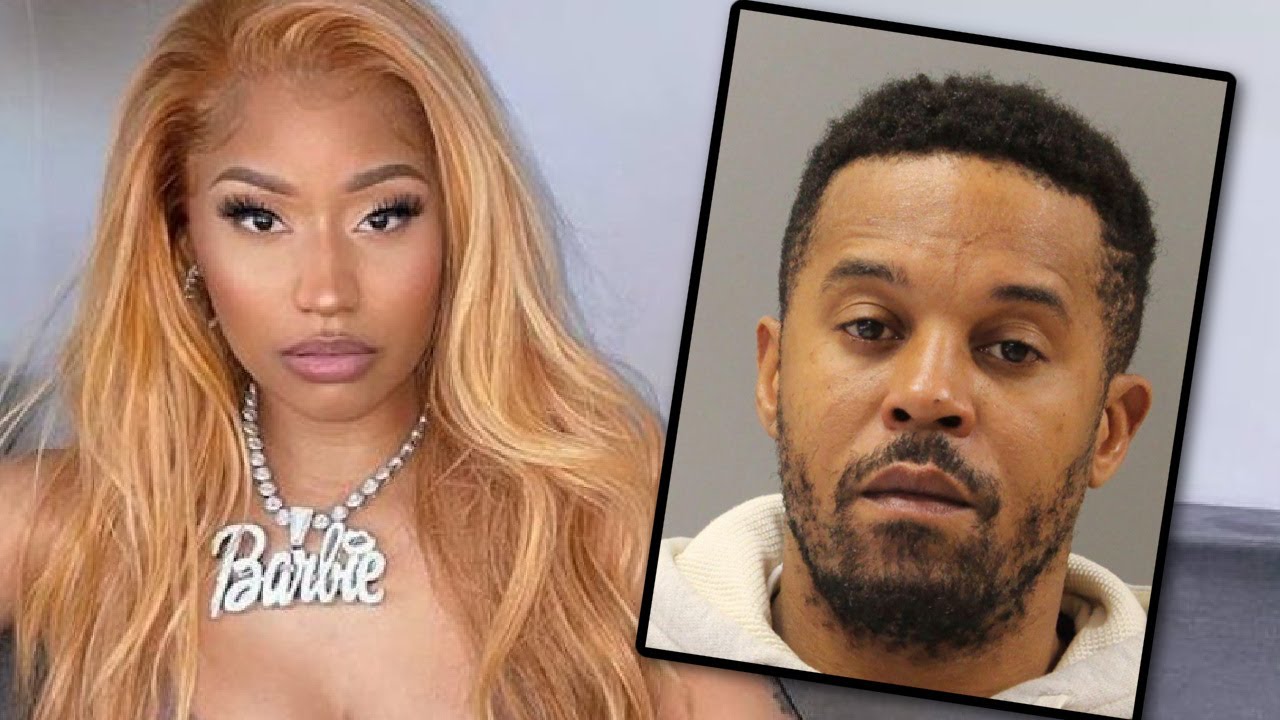 Mrs. Petty has been all over the place stirring the pot over the last few weeks discussing everything from if she asked to be on a Jessie J collab, to pandemic related conspiracy theories, and basically anything else but her husband’s sexual assault victim who was taking legal action against her for allegedly harassing her to recant her story on the tragic incident that took place many years ago. Choices.

It seems Nicki Minaj may have taken a page out of her fans book and decided to reside in the land of make believe where no sense of reality could supposedly touch the ‘Chun-Li’ rapper. Now, thanks to that attitude and her catch of a husband, Minaj’s bank account could potentially take a big hit, as the “No Frauds” rapper and her husband Kenneth Petty may face a $20 million default judgment for failing to respond to a federal lawsuit.

Filed this past August by Petty’s sexual assault accuser Jennifer Hough, the lawsuit sought $20 million in damages for the alleged intimidation and emotional distress inflicted upon her by Minaj and Petty in an effort to persuade her to recant her story of being raped by Petty, who was convicted of sexually assaulting Hough in 1995.

It’s believed the couple’s efforts were an attempt to get Petty’s name removed from the sex offender registry in hopes of improving the ex-con’s public image. Petty, the father of Minaj’s 1-year-old son, recently pled guilty to failing to register as a sex offender in the state of California and is facing a maximum sentence of 10 years in prison and a lifetime of supervised release. The minimum sentence for failing to register as a sex offender is five years of supervised release and a $100 court assessment fee.

After initially avoiding being served for weeks and failing to respond to the lawsuit after, Hough’s attorney, Tyrone Blackburn, says that he’s finally heard back from the Petty’s lawyer, referencing an email that requests Blackburn grant an extension for the couple to respond.

“I said NO!” Blackburn told the folks over at The Daily Beast in an email. “I told him to prepare his opposition to my request for default judgment and explain to the court why his client and her husband believe they’re both above the law.”

Here’s my thing, I think that regardless of how much Minaj and her fans would like to pretend this doesn’t exist… if Jennifer was telling anything but the truth there wouldn’t be any hesitation to file a countersuit, let alone respond at the minimum. What do you guys think of this mess?