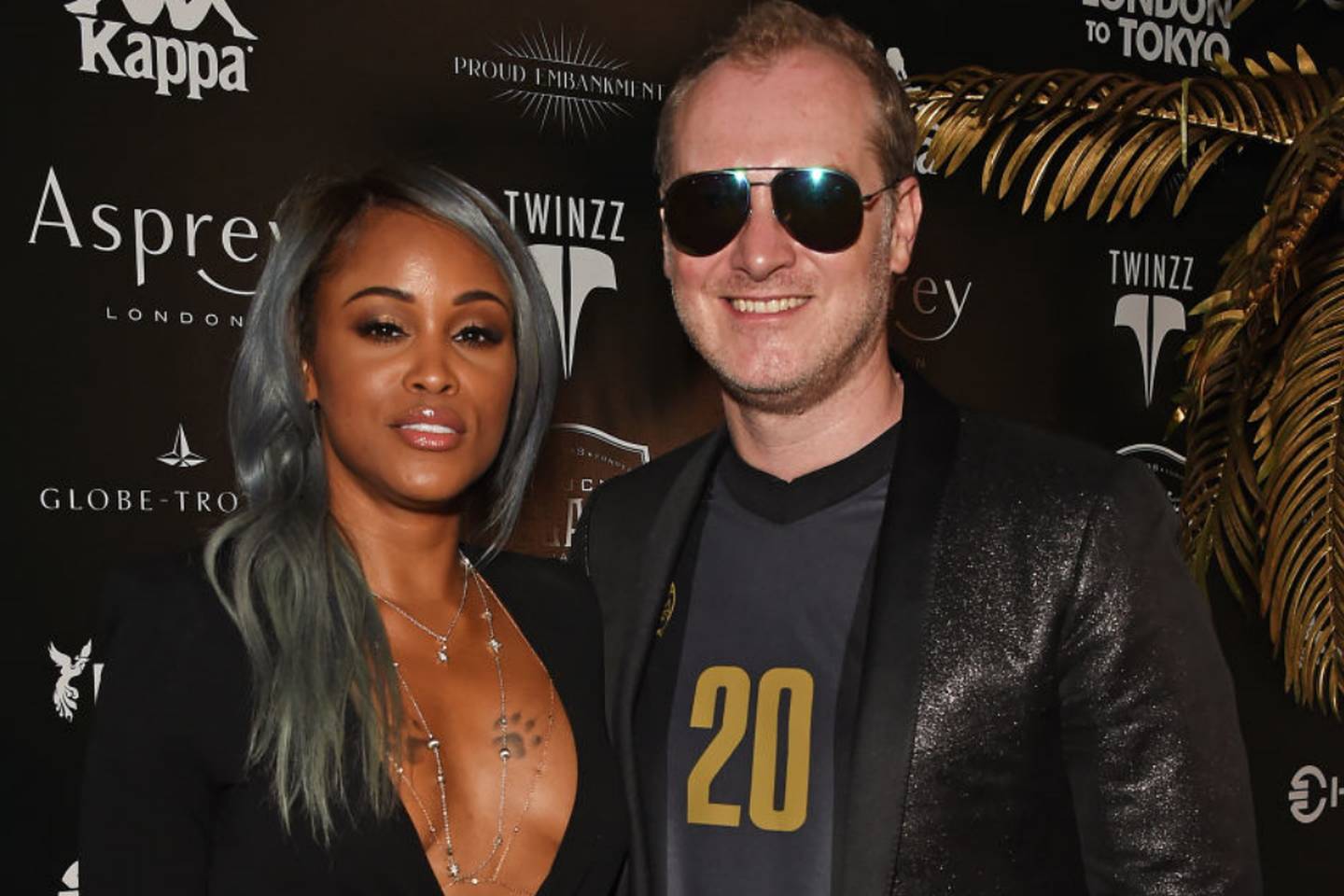 You know what…Eve really won. There’s a baby pitbull in a skirt on the way (or maybe no skirt if it’s a boy)… but Eve has made quite the transformation from the tough girl from Philly we met many years ago into to mogul that she is today, now she’s announced she’s expecting her first child!

Congratulatory messages have been pouring in for Eve after she made a huge announcement on social media. The Rap icon has been living the good life in London with her husband, Maximillion Cooper, and his four kids: 19-year-old Lotus, 17-year-old Jagger, 15-year-old Cash, and 13-year-old Mini. Eve and Cooper wed back in 2014, and on Friday (October 15), they ushered in the weekend by sharing they are expecting their first child together.

Eve uploaded a series of photos to Instagram where she showed off her baby bump.

“Can you believe it @mrgumball3000 we finally get to tell everyone!!!!! [red heart emoji]” the 42-year-old expectant mom wrote. “You all know how long we’v been waiting for this blessing!!! We get to meet our lil human February 2022.” On his page, Cooper added, “Very excited to share this news… we have a lil human on the way!”

Back in November 2020, Eve exited her hosting position on The Talk and stated she and Cooper wanted to work on expanding their family. Fans are calculating timelines as they try to determine whether or not Eve was pregnant during her Verzuz appearance back in June as she and Trina appeared on the series together.

Check out Eve and her husband’s posts below. Congratulations to the growing family!