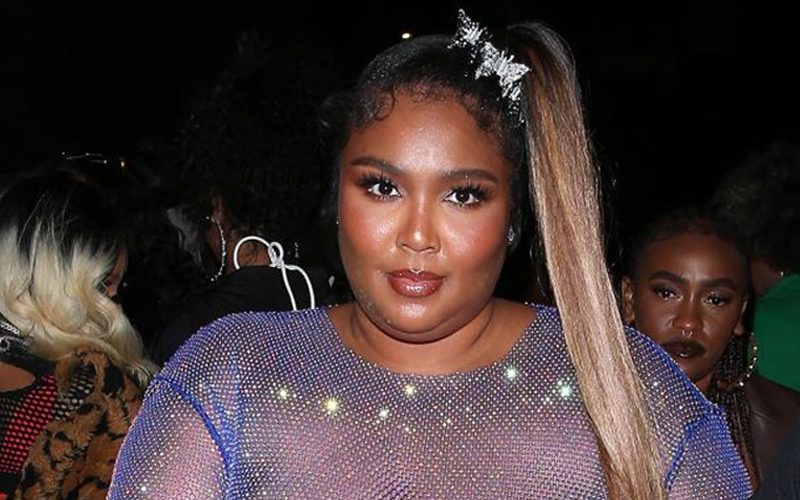 For some reason, people were actually attempting to call out Lizzo for being half dressed at an adult’s party where…well, most of us were half dressed.

Lizzo and Rihanna have two different body types and yet, when the latter steps out in a skin-bearing outfit, she gets celebrated. Meanwhile, when Lizzo shows off her curves in a see-through dress, she gets dragged for days by incessant trolls online. There is a clear double-standard in the way that people discuss pop culture and women’s bodies, and Lizzo is doing her part to combat body-shamers by showing them that she too can exist in the music world while being sexual in her presentation, just like Rihanna and countless others who love to show skin.

This week, after attending Cardi B’s birthday party in a sheer dress that stole the show, Lizzo has been getting bullied on social media with rude comments from people who are tired of her antics. Unfortunately for them, the self-proclaimed “bop star” responded to all of the criticism with more shenanigans, hopping on Instagram Live and mooning her thousands of viewers with her bare ass.

In another shocking move that has some people actually asking why Boosie Badazz has been banned from Instagram for nudity when stuff like this is allowed, Lizzo mooned her audience during a live stream and pulled down her pants, slapping her behind and shaking it around.

On Twitter, some people aren’t feeling this latest effort from Lizzo, saying that she’s doing too much now. While many continue to support the superstar artist, a good number of music fans have commented on her showing her ass on Live, pointing out that this might have been a step too far. I wonder what Swae Lee thinks about this, though.

What do you think? Watch the video below and let us know. Personally, I think we’ve seen female artists push boundaries and be sexy with their choice of clothing for well…ever. So I don’t necessarily think everyone should start being up in arms and fake offended simply because it’s a big girl.