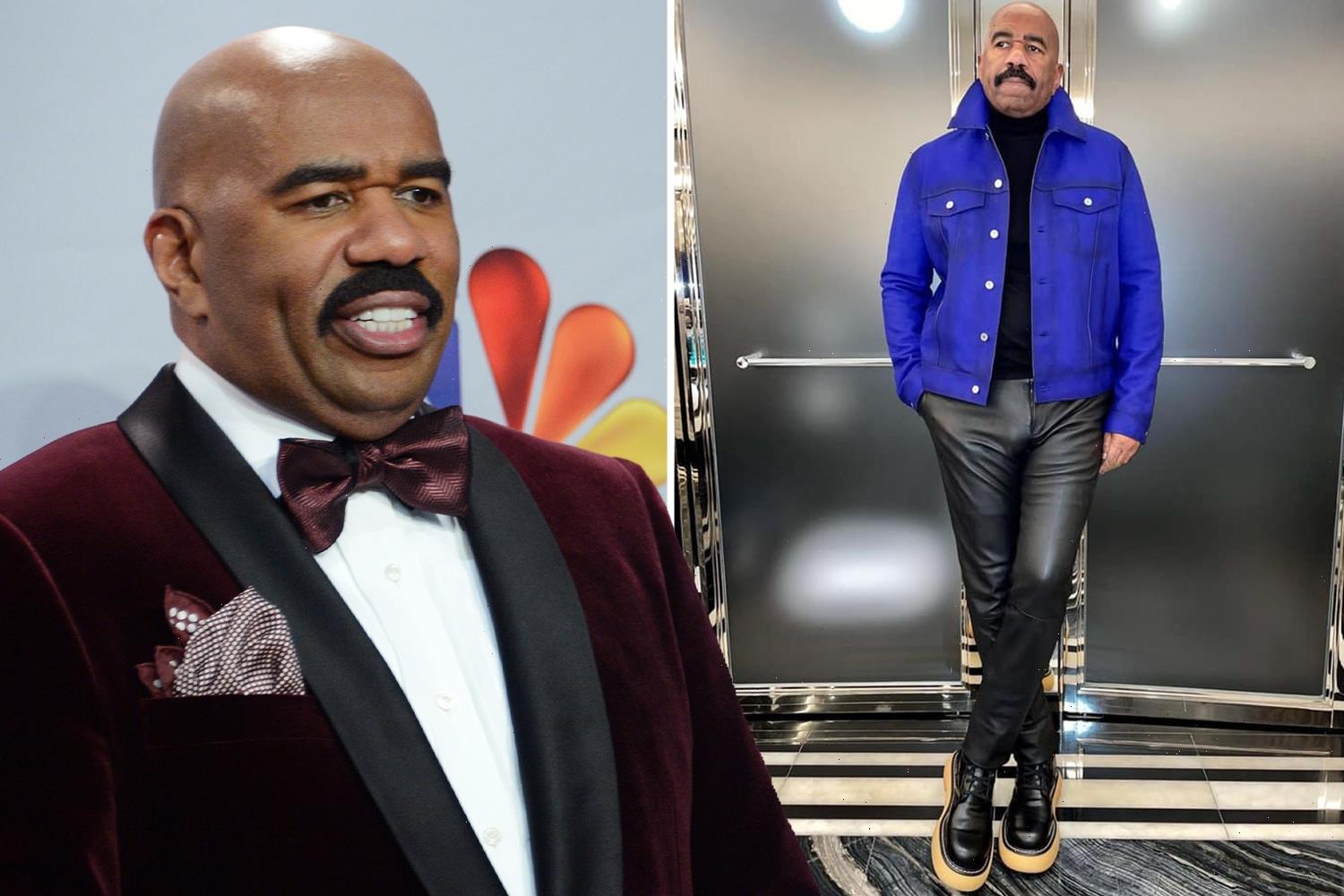 Uncle Steve said call him ranch, cuz he be dressing. Steve Harvey has entered his keeping up with the baddies era and the internet just can’t get enough.

In today’s digital age, “outfit of the day” photos have become something of a societal norm. Just about anyone with internet access and an Instagram account won’t hesitate to toss up a selfie whenever they put together a fit, and apparently Steve Harvey is no exception.

Many of us know and love Harvey as a hilarious ‘King of Comedy,’ host of Family Feud, numerous sitcoms, movies and more, but now the 64-year-old is following in his step-daughter’s footsteps and is apparently looking to make a name for himself as a fashion killer.

Over the past week, the West Virginia native has been stepping up his styling game, and showing it off on social media. On Monday, he rocked a bright yellow coat while celebrating his wife’s birthday in Paris, and the looks have only gotten better and more bold since then.

In one outfit, Harvey can be seen wearing all green, looking like a slick villain straight out of a superhero movie. Several Twitter users thought the same, and began photoshopping the game show host to look even more in-character.

Other outfits have included a velvet suit, an all black ensemble, and a pair of leather pants, all of which have earned equally amazing reactions from the internet.

“You’ve won the battle, but I’m about to win the wardrobe” pic.twitter.com/Ru32RqKuvn

This might be the best Steve Harvey meme I’ve ever seen. 😂 pic.twitter.com/7RvBm9bd1w

how it started how it ended pic.twitter.com/vuxmPUbRDN

FYI, your new style icon is @IAmSteveHarvey. Pass it on. pic.twitter.com/7EMtncTxVn

It’s unclear if Harvey has seen the memes yet or not, but after all the attention his outfits this week has gotten, it’s very clear that his stylist, Elly Karamoh, deserves a raise.

What do you think of Steve Harvey’s bold new looks?