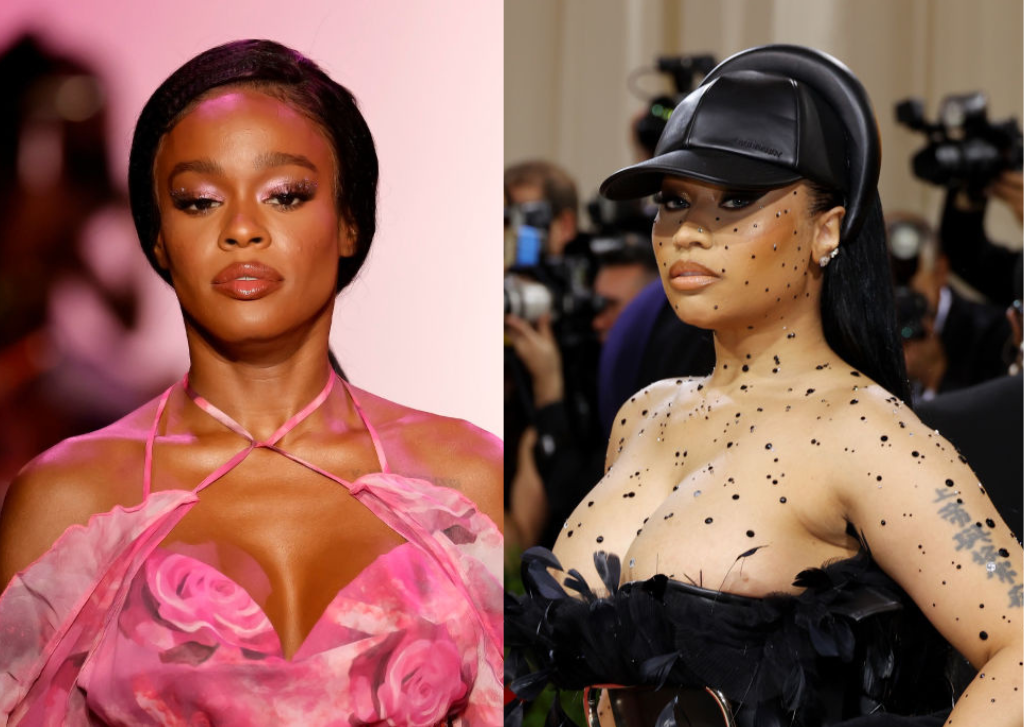 Azealia is literally always offering her unsolicited opinions and ranting about someone with her views from the chicken coop. However, regardless of how delusional or crazy some of her claims generally are, sometimes truth does lie in there somewhere and that’s what makes it interesting.

We certainly can’t count on Azealia Banks music career being as promising as it once seemed it’d be, but one thing we can bet on is that she’ll be on her Instagram story attacking many of the women who have greatly surpassed her in the music business. She’s come for Beyonce, Rihanna, Cardi B, and more, but some of her more consistent critiques are against Nicki Minaj. Azeali went off on Minaj one again, whom she accused of attempting to mess up one of her business deals, and that she is “broke” and allegedly pays blogs to make other rappers’ lives difficult.

On Friday, Azalea posted several Instagram Stories where she alleged that the 39-year-old ‘Chun-Li’ rapper had paid the two bartenders that had sued Cardi B and she also accused her of paying Tasha K to go after Cardi while claiming that she was broke and owed many people.

“Imagine how pissed off @ nickiminaj is to have paid 100k+ for them girls lawyers, put them in a video with weirdo tekashi for them to only get $5,000 a pop. Nicki wanted cardi to get hit with a felony and have her passport relinquished so she could no longer travel outside of the country. Imagine the salt on her rim when she pays Tasha k to lie and cardi wins a 4m reward in court.”

Azealia also alleged that Nicki put her hairylist, presumably Arrogant Tae, on retainer but then asked him to work for free. “Imagine being so jealous that you put your hairdresser on retainer, telling him he can no longer work with longtime friends, only to turn around and ask him to work for free because ur money is f**ked up an all the barbs and blogs you pay to try and make female rappers lives difficult,” she said.

“Nicki Minaj is Broke like, Broke Broke. Scamming production companies for private jets and rented houses kind of broke,” Banks alleged. She also claimed that Minaj was turned down for other business ventures which allegedly refused to work for her.

Take a look at all Azealia had to say below and let us know your thoughts. Yikes.