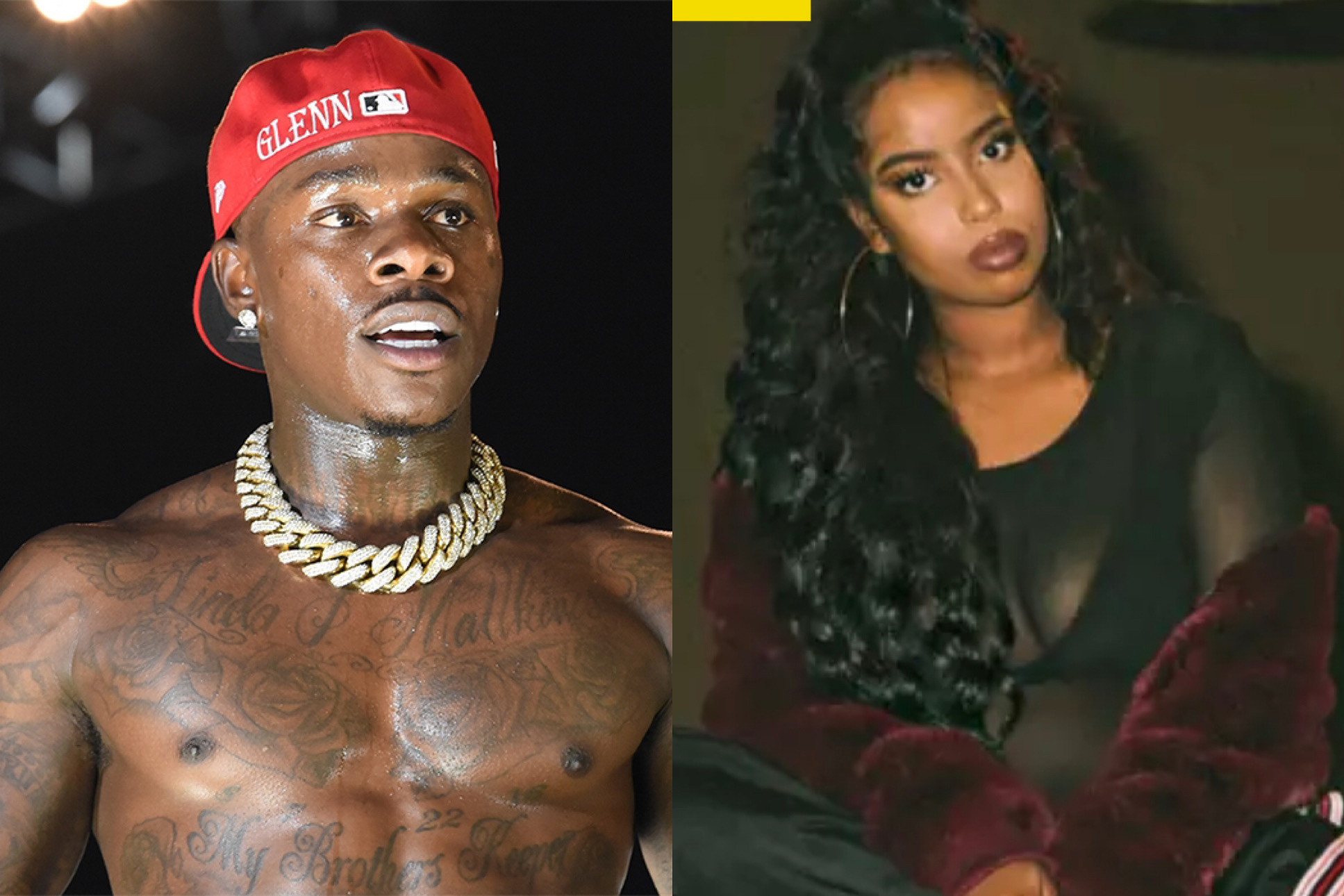 A wise woman once said “see when you do clownery, the clown comes back to bite”… well after clearly using Meg’s name to get attention to his record, DaBaby is getting some attention I’m sure he didn’t want on it and being accused of DaBiting.

Yesterday, DaBaby put his small man complex on full display and sent the internet into a frenzy. The 30-year-old released his album Baby on Baby 2, revealing details alleging a sexual relationship with Megan Thee Stallion. In his song “Boogeyman,” the rapper stated, “You play with me that sh*t was childish/The day before she said that Tory Lanez shot her, I was f**kin on Megan Thee Stallion/Waited to say that sh*t on my next album/Hit it the day before too/But I kept it player, I ain’t say nothing ’bout it.”

Now, what exactly he wanted us to do with information about two grown ass adults sleeping together consensually other than get people actually listening to his record, I’m not sure, but he succeeded for at least a day and now he’s set to deal with a few other troubles around the song. More criticism is arising around the track as a female artist claimed it was hers to begin with.

Layla Hendryx, a Toronto-based artist and songwriter, told the folks over at Rolling Stone that the record had a similar hook and the same title as one of her unreleased records.

Hendryx goes on to explain that this took place after she coincidentally sent records to Baby’s label A&R. She claims to also be pursuing legal action against the artist, saying, “I do not want to write for DaBaby. I would’ve said no to begin with. Just let me have the choice with my own art.”

Take a listen to the comparison below and let us know if you think she has a legitimate claim. These small men are out of control!