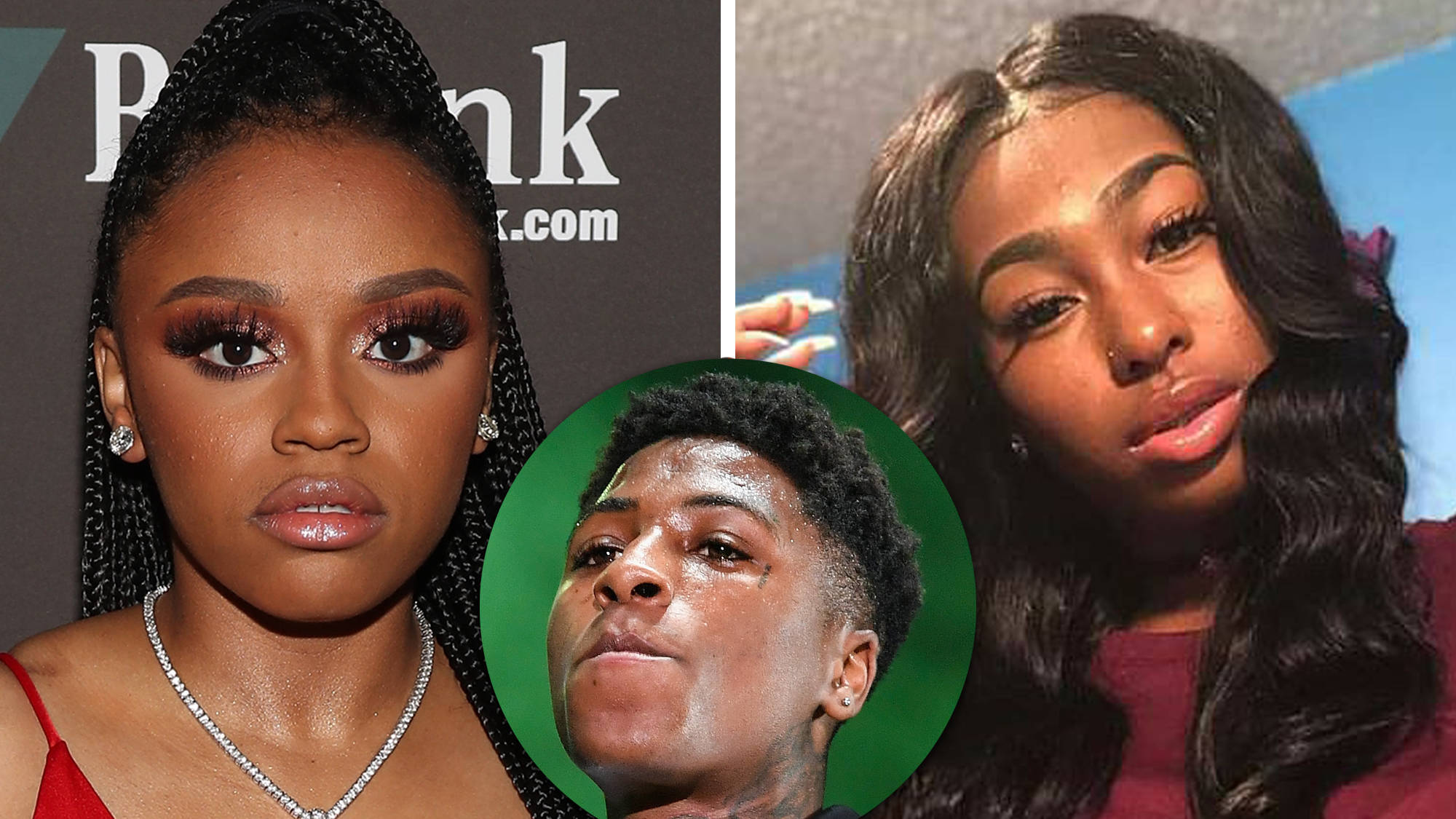 You know what, all jokes aside… it’s really unfortunate to see YaYa (or anyone for that matter) go down this road. She got the slicing and dicing over this man who clearly wasn’t the best choice, caught a charge, and now neither one of them is with him. Was it worth it?

Iyanna Mayweather, better known as YaYa, is the daughter of notorious boxer, Floyd Mayweather. Aside from his notoriety, YaYa is also known for her former romantic relationship with New Orleans rapper, NBA Youngboy. The two dated for a while and ended up having a child together. But that little blessing isn’t the only thing YaYa walked away from this relationship with, she also walked away with a criminal record.

In April of 2020 YaYa stabbed a woman by the name of Lapattra Jacobs after finding her alone with NBA. Upon catching the two together, YaYa asked her to leave– she refused. This feud ended up in the kitchen where YaYa was able to grab two knives and use them against Jacobs. As a result of this, the victim suffered lacerations to both arms and had to undergo surgery.

Despite many believing the case would disappear because of Floyd’s status, the incident is still awaiting an outcome. In October of 2020, a report was issued that stated if convicted, YaYa could face up to 20 years in prison.

Now, two years after the unfortunate event, it has been reported by The Shade Room that YaYa has pleaded guilty to aggravated assault with a deadly weapon. The outlet also detailed that while her sentencing has not been set, prosecutors are recommending she take six years of probation.

A source also revealed that the young mother is set to return to court on June 16 to be sentenced.

Do you think justice has been served? Hopefully there’s a lesson learned in all of this.