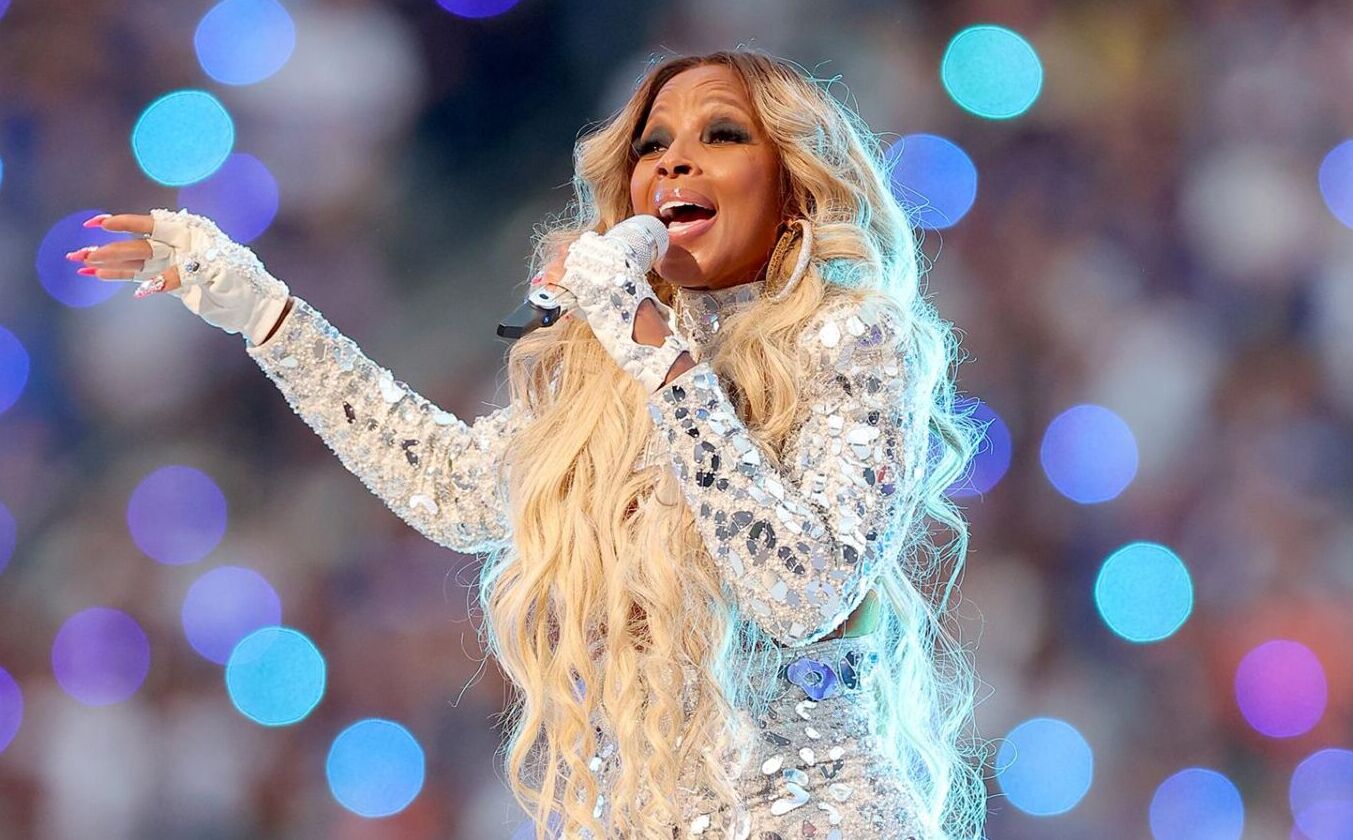 I immediately started hearing “GO MARY!” with her doing her infamous dance in my head after hearing this one! The legendary Queen of Hip Hop Soul, Mary J.Blige will receive this year’s Icon Award at the 2022 Billboard Music Awards.

Mary J. Blige has been in her bag this year. From the Super Bowl halftime show, to simply killing it on the gram, this hitmaker continues to shine bright after all these years and is still adding to the resume. The ‘Good Morning Gorgeous’ singer will receive the Icon Award at the 2022 Billboard Music Awards on Sunday, May 15. Blige will also perform during the broadcast which will air live from the MGM Grand Garden Arena in Las Vegas at 8 p.m ET/5 p.m PT on NBC. The performance will also be live-streamed on Peacock.

Blige released a statement about her upcoming award recognition. “My career has been such an incredible and unexpected journey that has included many turns into avenues I never could have imagined like acting, producing, launching businesses, and now even my own music festival,” she said. “Through it all, I always one way or another gravitated back to my first love, music. To be recognized in this way at this moment, with the Icon Award at the Billboard Music Awards, is an incredible honor and one that I am truly humbled by.”

BBMA finalists are determined by their performance on the Billboard Charts. Blige won the 1995 BBMA for R&B album of the year, snagged nine awards at the 2006 show, and has won nine Grammys. Well done. Do you think this is as well deserved as we do?