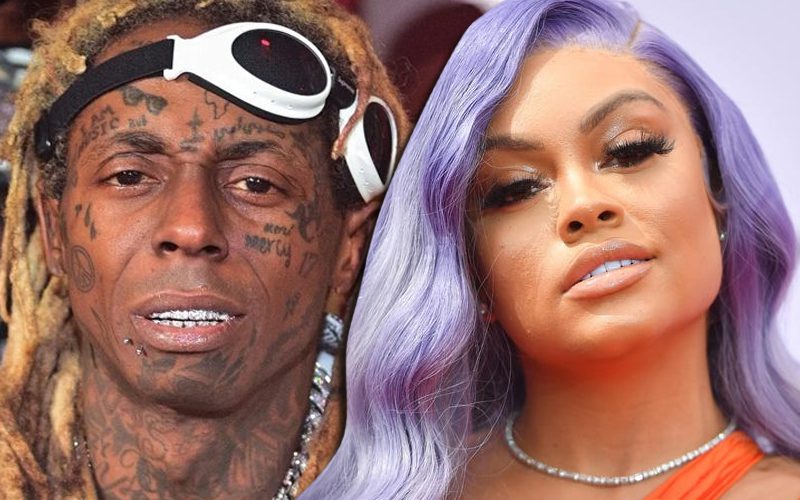 If this is true, what’s sad is that ‘Sunshine’ is one of the most notable records and even Latto has said it’s one of her personal favorites from her album, but I can imagine that being a tad tainted if this is the experience you had to deal with making it.

Prior to the release of her new album, 777, Latto expressed her experiences dealing with sexual harassment while working with men in the music industry, alleging that an artist featured on her album disrespected her boundaries as a professional.

“I’m clearing my album right now and it’s been difficult to deal with these men,” said Latto at the time. “I’m just keeping it 100. It’s a feature on my album that it was difficult to clear, and they like trying to drop their nuts on me because I won’t respond to a DM.” The Georgia native continued to reiterate her point while vowing not to remain silent on the matter. “Man, these folks be trying to drop nuts on female rappers. I’m not gonna shut up about it.”

Given his checkered history with women, a number of fans attributed Latto’s comments as being directed at rapper Kodak Black, who appears on the 777 track “Bussdown.” However, the rapper and his team vehemently denied the accusation, with one member of the team referring to Latto as being “full of sh*t” for her statements and allowing Kodak to endure the backlash.

However, while Latto has yet to specifically reveal the name of the artist she was referring to, one podcaster is alleging that it was Lil Wayne, not Kodak Black, who made the unwanted sexual advances toward the 23-year-old rapper. Mandii B, the host of Whoreible Decisions podcast, tossed Weezy’s name into the conversation during a recent episode of her show See, The Thing Is….

“To be fair, Latto did not confirm that it was actually Kodak,” said Mandii B. “I will say, the tea I got… So I don’t even know if I can share this tea but it’s old now. I actually heard it was Wayne, from someone that knows him.” Neither Wayne, 39, who appears on the 777 track “Sunshine,” nor Latto, have yet to issue a response to Mandii B’s claim. Do you think it was Wayne who is the culprit?