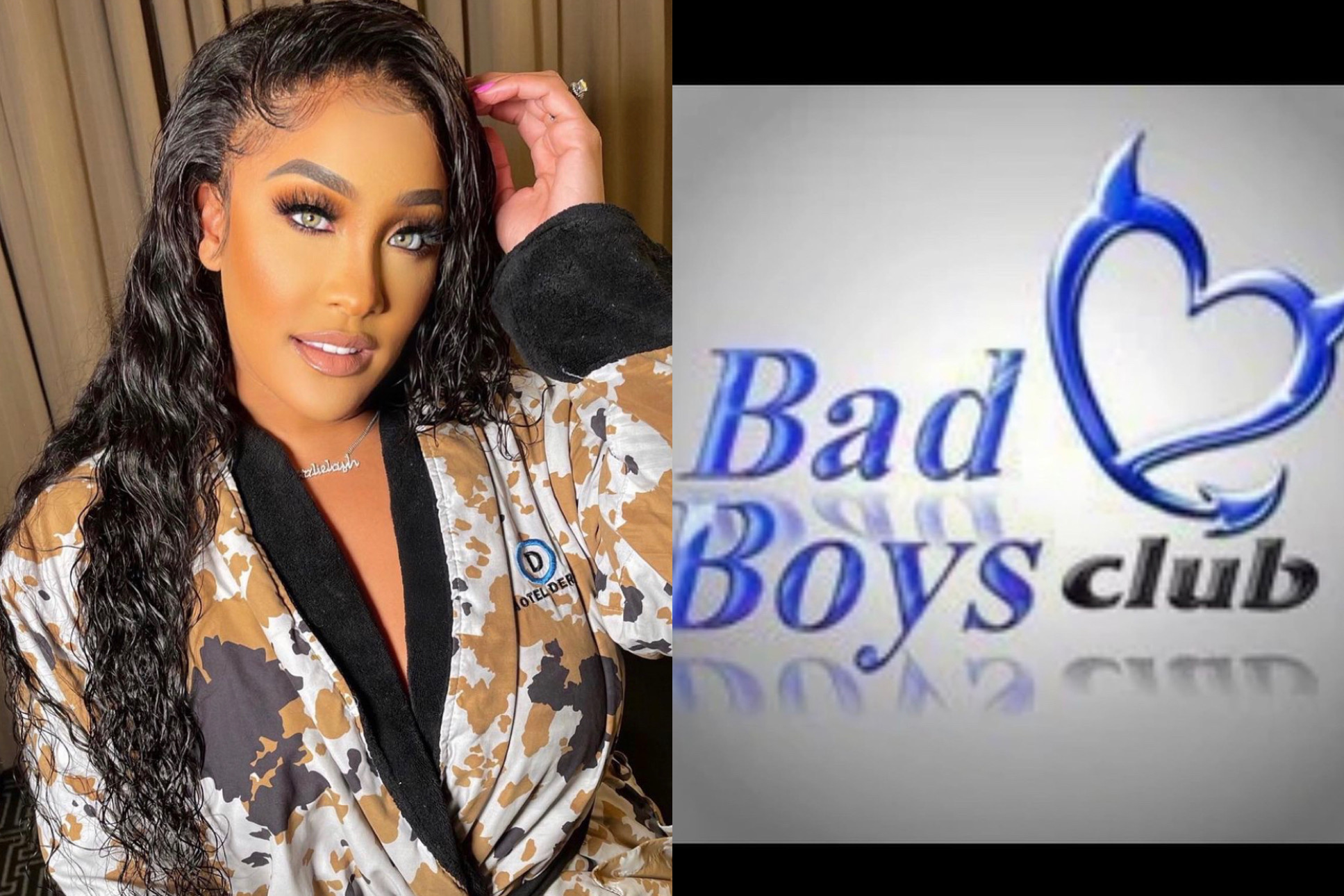 Honestly, Natalie has literally been trying to get this ‘Bad Boys’ thing off the ground for over a decade, so now that she looks to finally be getting a greenlight courtesy of Zeus, it’ll be interesting to see if it was all worth it.

Earlier this year, reality show veterans, Natalie Nunn, Tanisha Thomas, Janelle Shanks, Seven Craft, Sarah Oliver, Christina Salgado, Judi Jai and Mehgan James all made their return to television together for a ‘Bad Girls Club’ reunion of sorts, called “Baddies: ATL.” With a new face, Sidney Starr, thrown into the mix, the ladies quickly became one of the highlighted shows on the popular streaming network Zeus and apparently it did well as it seems the network is looking to get in bed with Nunn for a few spin-offs.

For years there have been talks of plans to do a ‘Bad Girls Club‘ spin-off centered around guys, and while those talks fizzled out each time–especially when the show was canceled by Oxygen—now, it appears as though the ‘Bad Boys Club‘ just might be finally happening after Natalie shot her shot and may have landed.

On Monday night (Oct. 25), the reality star took to Instagram to share a video of herself along with Zeus Founder & CEO, Lemuel Plummer teasing that the reality show could be on the way. In the clip, Natalie asked fans to drop the names of some potential Bad Boys who would be a good fit for the show and of course the comments quickly flooded with all the boys who have been waiting for this opportunity immediately proclaiming themselves as “the baddest.”

I mean, if you’re looking for a new ratchet fix this could certainly be it. I’m not really sure if the premise will be centered around the large amount of gay men who seem to be interested or if some straight guys will be thrown into the mix as well. And before y’all even try it with me…absolutely not. (lol) Would you be tuned into this?