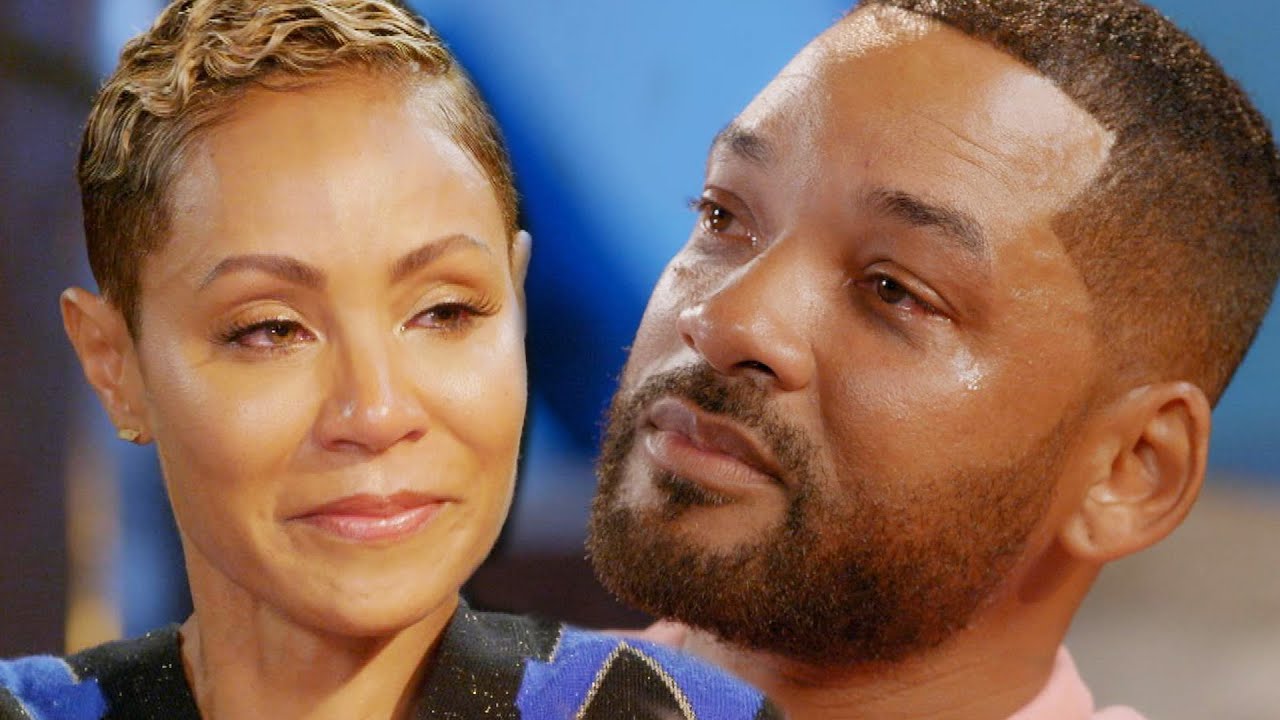 It’s hard to imagine a couple with two individuals as fine as Will and Jada struggling to maintain their sex life, but hey, everyone’s human. Jada spoke with Gwyneth Paltrow about maintaining a healthy sex life in marriage and soon, she and Will faced another onslaught of memes.

There have been plenty of revelations about Will and Jada Pinkett Smith’s marriage over the years, thanks to Red Table Talk. The Hollywood couple has been together for decades and while rumors of the ongoings of their relationship have often made headlines, it wasn’t until the Facebook Watch series that fans received intimate details. The couple often becomes trending topics due to conversations about “entanglements” and the like, and this week, they were once again placed under the spotlight after Jada detailed why it has been hard maintaining a healthy sex life with her husband.

“It’s hard,” Jada said. “The thing Will and I talk about a lot is the journey. We started in this at a very young age, you know, 22 years old. That’s why the accountability part really hit for me because I think you expect your partner to know [what you need], especially when it comes to sex. It’s like, ‘Well if you love me, you should know. If you love me, you should read my mind.’ That’s a huge pitfall.”

Both Jada and Paltrow joked about being crushed if your partner doesn’t read your mind. “You tell me what you need. Tell me what you want, and on top of it, I know that I have to be accountable to do the same…I really try,” Jada added. “It’s uncomfortable, but it’s deeply healthy, and I think around sex because it’s something that we don’t talk about and there’s so much fantasy around it.”

This conversation has prompted the public to pull out those entanglement memes as well as give their two cents about Will and Jada’s marriage. Jada remained a trending topic for the better part of the day and she later answered to those who have something negative to say clarifying that everything is all good in that department between them. Check it all out below and let us know what you think. I would say stay out of married people’s business, but you can’t really say that when they’re literally broadcasting it on a public platform for discussion, right?

Will Smith every time Jada open her got damn mouth: pic.twitter.com/TXYybJD5Kq

Someone tell Jada to just file for divorce, please! The kids are grown. Enough is enough. https://t.co/4w5BpMK71U

Jada telling her and Will business once again

Jada Pinkett Smith: I DESPISE my husband Will with the burning passion of a thousand burning suns, he has a small penis, he’s annoying, we cheat on eachother, he isn’t Tupac, he’s bad at sex and I didn’t like Hitch https://t.co/kNvqUgtDNf

Only because I got time today.
Stop making up headlines.
Watch the @RedTableTalk I did with @GwynethPaltrow for yourselves.
Will and I have NEVER had an issue in the bedroom. Thank you❣️https://t.co/wBpqSTTaGi