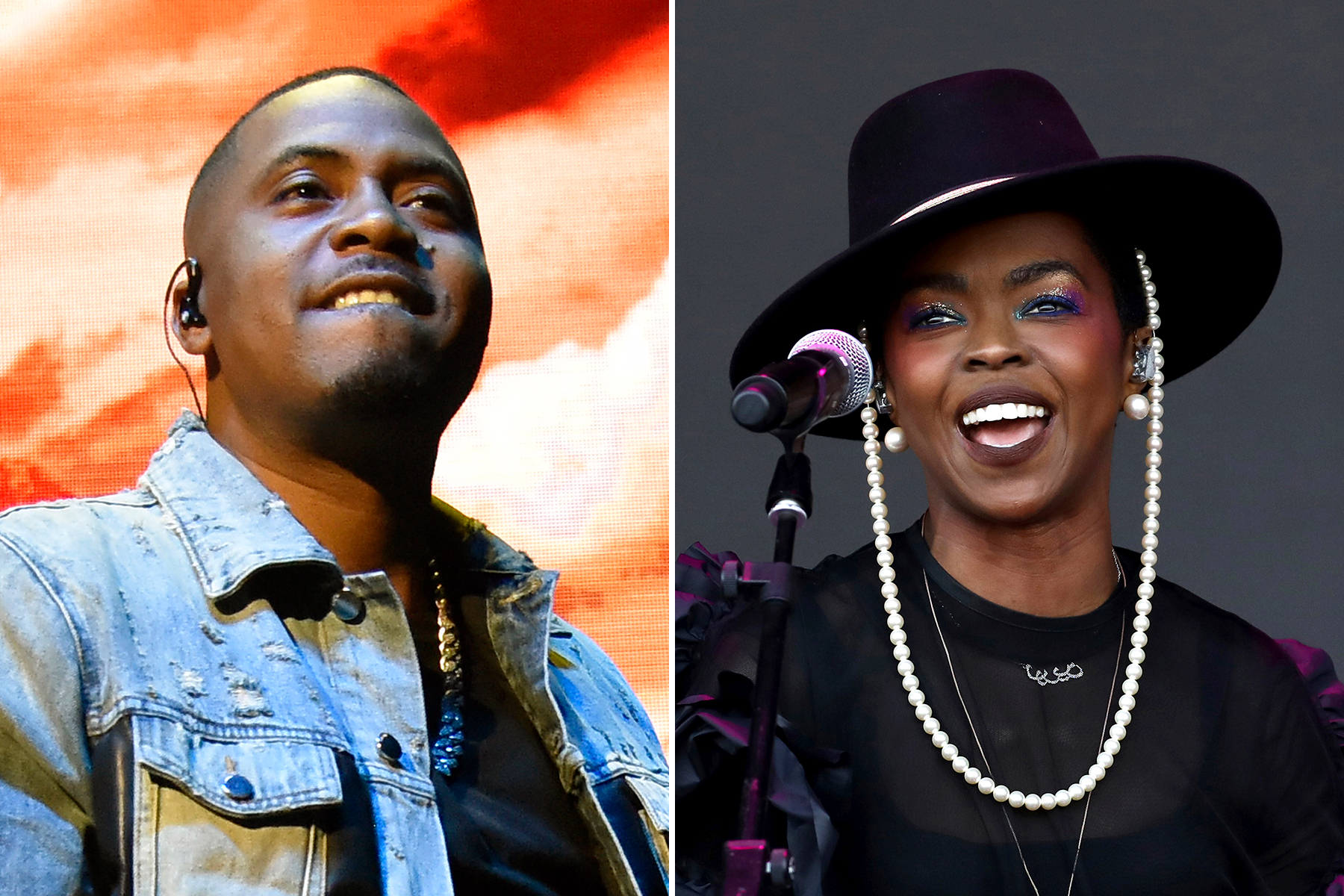 It goes without saying that Lauryn Hill does not always come when we call, nor is she always on time, but we are more than willing to listen anything this legend does decide to show up.

Yesterday, Nas just released the sequel to his 2019 project ‘King’s Disease,’ featuring guest appearances from Eminem, Lauryn Hill, Hit-Boy, A Boogie, and more. One track in particular that fans have gravitated to and are already talking about is that reunion of Lauryn Hill and Nas, who gave us the smash hit “If I Ruled The World” back in 1996. Now, the two hip hop icons keep it honest and give us depth on the new collab “Nobody,” which has left fans quite impressed with Lauryn Hill’s insane wordplay and brilliant lyricism, proving she’s still got it.

“Let me give it to you balanced and with clarity / I don’t need to turn myself into a parody / I don’t do the shit you do for popularity,” she raps.

Elsewhere, Ms. Lauryn Hill let listeners know that she’s aware of all the chattering going on in regards to her tardiness, but she’s too busy saving lives. “My awareness like Keanu in ‘The Matrix’ / I’m saving souls and y’all complaining about my lateness.”

She continues… “See me in my freedom taking all my land back/ They sent a lot against me thinking I’d just stand back/ I got my legs beneath me, I got my hands back/ A lot of people sabotaged, they couldn’t stand that.”

Since its release, fans have been taking to social media to praise Ms. Lauryn Hill for her bars, with mostly everyone in unison agreeing that she straight up snapped. “No matter who’s dropping tonight, Nas and Lauryn Hill getting the first listen,” one person said, while another added, “Nas got Lauryn Hill rapping in 2021…rapping rapping fr……my eyes teary man.”

Check out the song along with fan reactions from twitter and let us know what you think? I know it’s a long shot, but would you be here for a return to music from Lauryn Hill after hearing this?

Ms. Lauryn Hill said her presence is a present kiss her ass pic.twitter.com/CSp4TibgRd

Lauryn Hill should give us another album, she still got it. pic.twitter.com/mSFnKpoLNr

Reminder that at 46 years of age Lauryn Hill could out rap 90% of niggas out right now. She’s still got it. pic.twitter.com/SH4OtZBIS1

How did we get a Lauryn Hill verse before the Kanye album? 🥴 pic.twitter.com/iX9WaIh4sJ