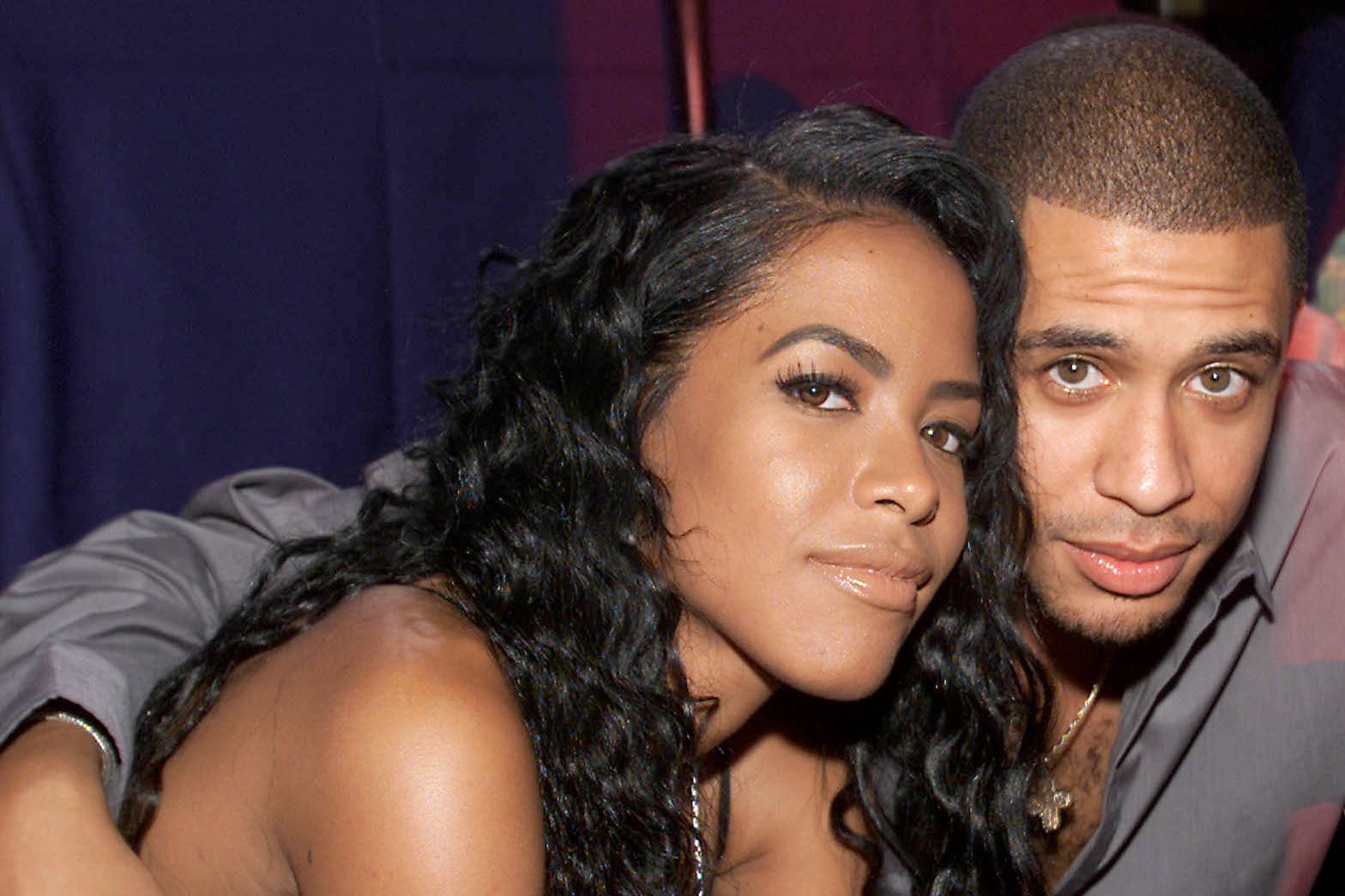 We need a resolution, we have so much confusion… indeed. The “#AaliyahIsComing” hashtag has taken off after news circulated that her catalog will finally hit streaming services 20 years after her death… but apparently her family isn’t completely in support of this finally taking place.

It seems as if each year fans get themselves all hype up to finally receive Aaliyah’s catalog on streaming services. Aaliyah was just 22-years-old when she died in a plane crash in the Bahamas right at the cusp of a shift in her career, and in the decades that have followed, her fans have begged for her catalog to be shared. The rights to Aaliyah’s music is reportedly in the hands of her uncle Barry Hankerson, and although there have been promises of music being released on anniversaries or birthdays of the late singer, fans have always ended up empty-handed.

Hankerson has recently announced that he’s launching a new record label and yesterday (August 4), his first artist hinted that Aaliyah’s music is on the way. Some believe that this is a shady move to help promote his new business venture and it appears that may actually be the case as Aaliyah’s estate has released a statement about this latest revelation.

“Protecting Aaliyah’s legacy is, and will always be, our focus,” they wrote in a statement posted by Aaliyah’s brother, Rashad Haughton as well as Aaliyah’s official Instagram account ran by her estate. “For 20 years we have battled behind the scenes, enduring shadowy tactics of deception with unauthorized projects targeted to tarnish. We have always been confused as to why there is such as tenacity in causing more pain alongside what we already have to cope with for the rest of our lives.”

“Now, in this 20th year, this unscrupulous endeavor to release Aaliyah’s music without any transparency or full accountability to the estate compels our hearts to express a word – forgiveness.” The estate goes on to say that they will “continue to defend ourselves” as well as the singer’s legacy,” especially against those “who have emerged from the shadows to leech off of Aaliyah’s life’s work.”

In just a few weeks will mark the 20th anniversary since Aaliyah passed away and there has been an ongoing cry for legacy to continue with a new audience of music lovers who are unable to enjoy her contributions to the industry in its entirety. For me, this creates a sticky situation as Aaliyah deserves for her legacy to be shared and discovered with new listeners just like many of our other beloved artists who have passed on, however, if it’s not being done properly or for the right reasons it just puts an unfortunate dark cloud over the situation.

What do you guys think? Read through the estate’s message in full below.

WAIT They are bout to put Aaliyah’s music on streaming services?? I used to pray for times like these😭🚶🏾‍♀️#AaliyahIsComing pic.twitter.com/dR63wjKZNb

Me once Aaliyah's music is finally on streaming services #AaliyahIsComing pic.twitter.com/F8RiOh8em8

It is sad but true that many people would be using your name and your tragedies for their personal gains.

Sending my best wishes for the betterment of the amazing estate and inspiring legacy of Ms. Aaliyah. 🧡#IStandWithAaliyah https://t.co/xbjHwDpSmq

So as I was saying the other day, I don’t quite think the public will ever get a full accounting of the division within Aaliyah’s estate and how that impacts business moves, especially, her music. It’s a tense subject and lots of us have hit walls in our reporting. pic.twitter.com/rWUMFd1t3H

Also. I’ve read that statement regarding Aaliyah’s estate about fifty leven times and still don’t get it. pic.twitter.com/sWdicrvW9S