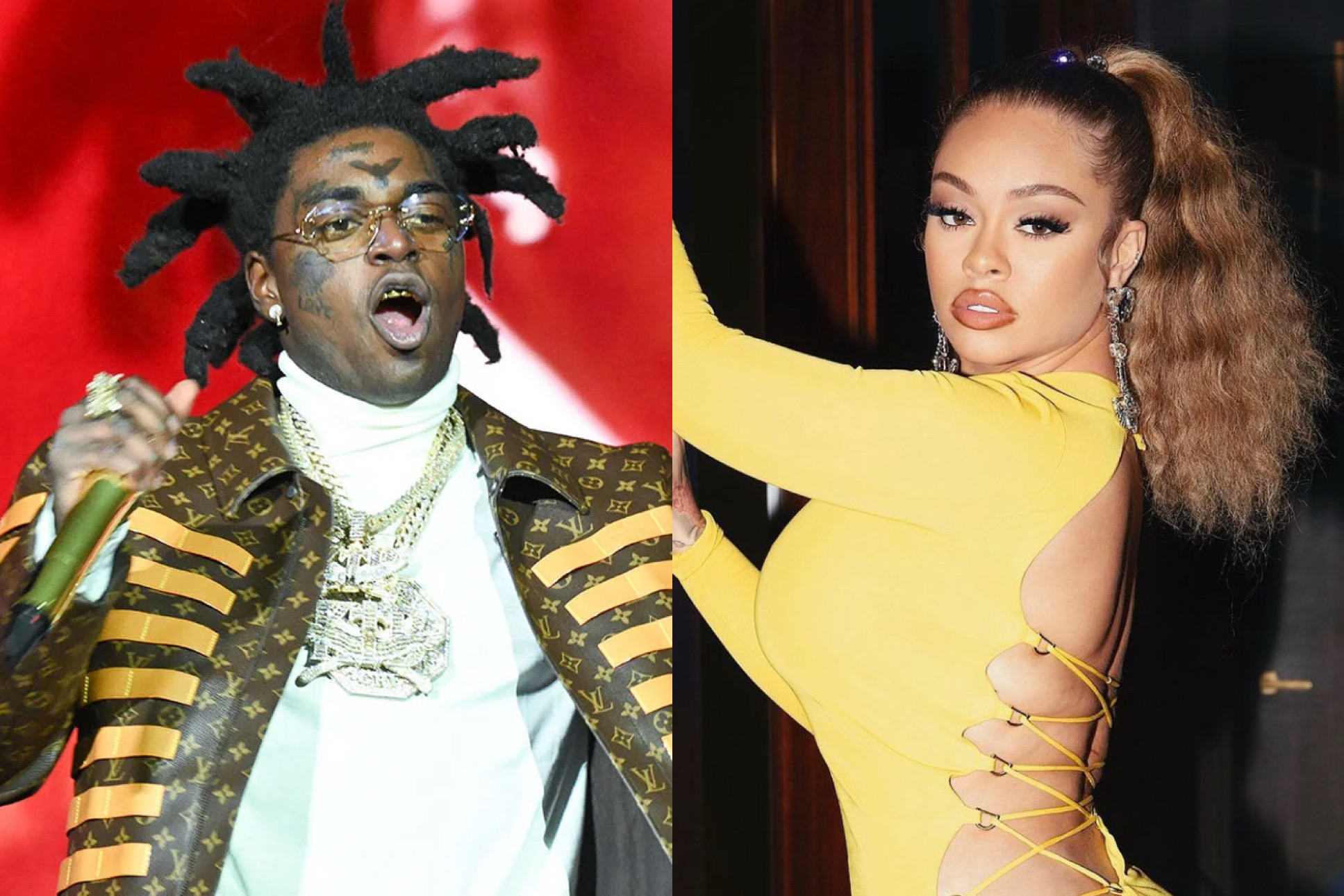 The entitlement and complete lack of respect some of these artists have for their peers is crazy. There’s nothing wrong with being disappointed but there’s definitely something to be said about being a sore loser…and publicly at that.

Obviously Kodak Black is not happy with BET. Following the network’s Hip-Hop Awards on Tuesday (October 4), the Florida rapper took to social media to share his disappointment about losing Song of the Year award to Latto. He even went as far as to call the “Big Energy” rapper “Frappuccino.” However, Latto seemed unbothered by Kodak’s diss. She posted an Instagram photo showing off her tight, Mugler ensemble with the caption, “#Frappuccino,” clearly acknowledging that she’d seen the Super Gremlin’s gripes but was taking it in stride.

In true Kodak fashion, of course it didn’t end there. He went on to slam Latto while suggesting that she didn’t work for her win. “Don’t just simply give it to somebody kuz they a woman!!! If that’s the case y’all shoulda gave Song Of The Year to Glrilla. Not that hating a*** mutt.” Not one to hold his tongue, Kodak listed a few more artists he felt were worthy of the prestigious award. “Not Drake! Not Future! But Lache?? Hell Nawl.”

BET EVP Connie Orlando was also targeted in Kodak’s rant. He tweeted, “@ConnieOrlando Needs To B Fired! Dat Stupid A** Song Ain’t Move Nobody! Forget About Me At This Point ! AT LEAST ‘Fuck Nigga Free’ Was A Anthem ! Tf You Think SONG OF THE YEAR Mean?” The 25-year old rapper wrapped up his message by suggesting that fans “Boycott @Connieorlando & @BET Y’all Lame Af & Y’all Not Really For The People Fr ! BET WATERED DOWN!”

Now, I’m not going to lie and say that “Big Energy” was in heavy rotation in my personal playlist because it wasn’t, however it was in constant rotation on the radio and on the charts. What Latto was able to accomplish with that record is undeniable and she certainly deserves recognition for it. So it’s not only selfish to see Kodak coming at her win this way but it’s also week to see him coming at this woman that way simply for winning. Take a look for yourself and let us know your thoughts.

Kodak Black says he knew BET was gonna mess around and give the “Song of the Year” award to Frappuccino (Latto) instead of him pic.twitter.com/i7qHdAJzl4