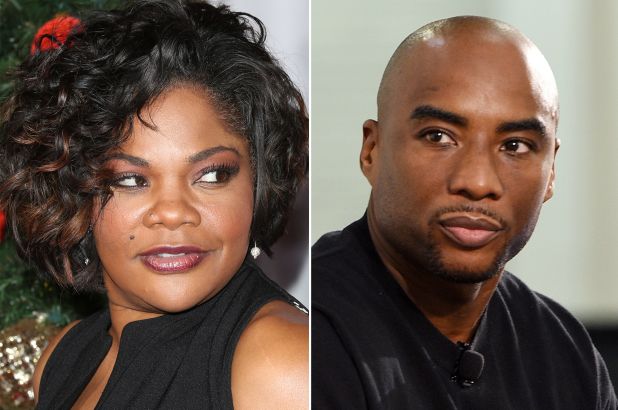 Lenard couldn’t believe the actress coined him the worst thing to happen to Black people.

A collision occurred years ago when Mo’Nique visited The Breakfast Club. Rewatching the footage shows a cringeworthy moment when the Academy Award-winning actress confronts Charlamagne Tha God for dubbing her a “Donkey of the Day” just a month before her appearance, and it got worse by the minute. The host didn’t agree with Mo’Nique’s take on her dispute with Netflix, so he added her to the list of Donkeys in his catalog.

Charlamagne revisited that uncomfortable exchange while chatting with VladTV. After Vlad shared his story of misgivings while working with Mo’Nique and her husband, Charlamagne recalled running into her over 10 years ago. They worked in the same building so he was always a gentleman by opening doors and the like, and the actress apparently told him that his mother and grandmother raised him well. “We did a complete 180 in that Breakfast Club interview,” he added with a laugh.

Watch the clip of Charlamagne Tha God below.