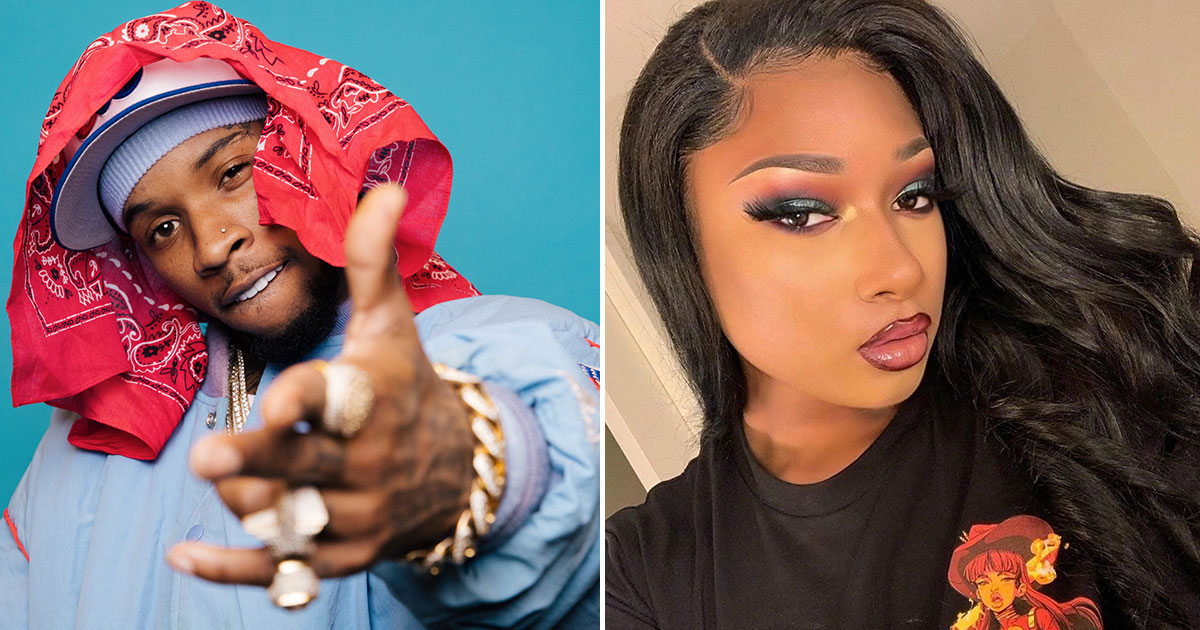 At this point it seems like everyone is a “source” with some type of story on Megan and the leprechaun. An alleged “source” who claims to be close to the situation details what they know of the July shooting.

It’s expected that after Tory Lanez released his album Daystar where he addressed the July shooting incident involving Megan Thee Stallion, the news cycle would be keenly focused on this story once again. According to Tory, he’s being set up by Megan’s team and denies being the person responsible for her injuries, but now the folks over at Complex has spoken to a “source” who says otherwise.

The outlet shared the source’s version of events. “When she gets out of the car and says, ‘I’m just going to walk home,’ he pulls out a gun and says, ‘Dance, b*tch,’ and he starts shooting her,” the person said. Megan previously stated that she lived not far from the mansion where she was hanging out with Kylie Jenner, Tory Lanez, and others.

The source also alleged that after the incident, Tory offered Megan Thee Stallion and her best friend Kelsey Nicole hush money. “As she’s going into surgery, this maniac is texting her,” the source said. “He’s basically trying to say he’ll pay. Her friend is [also] getting calls to receive money. He was trying to keep her quiet.”

Complex also stated that they’ve looked at Megan’s hospital records and according to the publication, they co-sign her version of events. “This is not okay and it’s not funny and it’s not something that we can just normalize,” the source said of Tory’s album Daystar. Lanez’s team “categorically denies” the “dance b*tch” allegation.

At this point, what do you guys think happened? We’re pretty much just playing a game of clue until the full details are revealed and I think people need to be reminded of that.