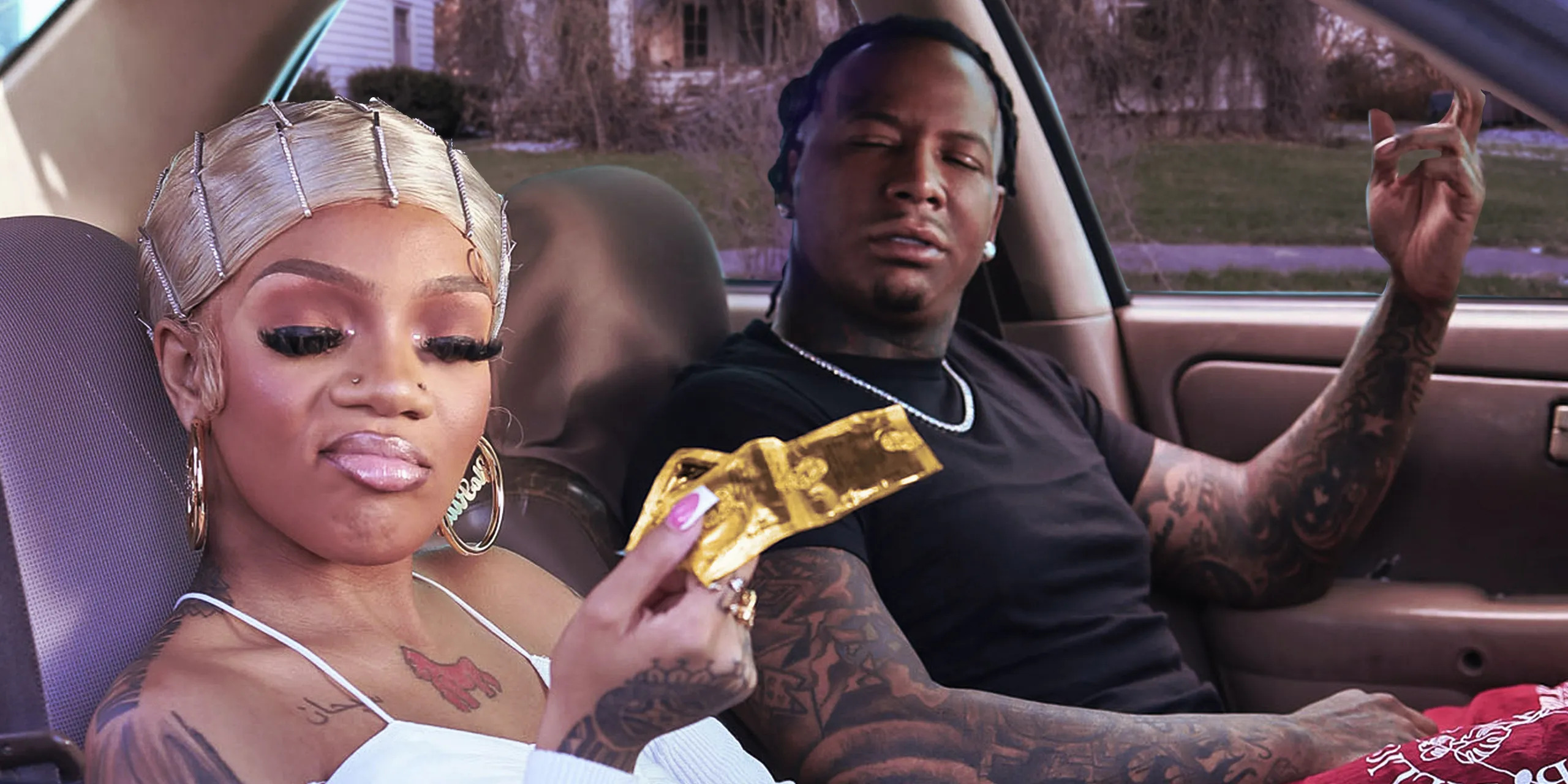 One thing about GloRilla, we can count on her for the type of ratchet bop that has you standing up pointing your finger in your man’s face… and her collab with Moneybagg fits perfectly into that catalog.

As Moneybagg prepares for his follow-up to A Gangsta’s Pain, the Memphis rapper came through with his new single “On Wat U On” which features GloRilla. The new single finds the two channeling the spirit of a bickering couple who remain together, despite infidelity issues. Relatable.

On the hard-hitting track, Moneybagg and Glo go full on in character for the record. The two deliver back-and-forth on the hook, in a way that’s reminiscent of Kendrick Lamar’s “We Cry Together,” holding down their respective verses with criticism of the other. “Know I love you, bae, our problems go away when my dick in you,” Bagg raps on the record.

GloRilla definitely shines on the track with a verse that’s complementary to Moneybagg’s while showcasing their clear chemistry. “I be bustin’ out the windows, got ’em switchin’ up his cars,” she raps. “He won’t find shit in my phone but them lil’ pictures of his card.”

In a bit of nostalgia, the channel a classic toxic couple we all know and love for the music video, recreating scenes from the 2001 film Baby Boy. The video was released on Thursday (January 12) and opens with Moneybagg and Big Glo playing the roles of Jodie and Yvette, respectively, as they enter a fast food drive-thru. Glo finds empty condom wrappers in the car and proceeds to unload on Bagg for being unfaithful.

Take a look at the video for yourself and let us know your verdict. ISSA BOP OR ISSA FLOP?