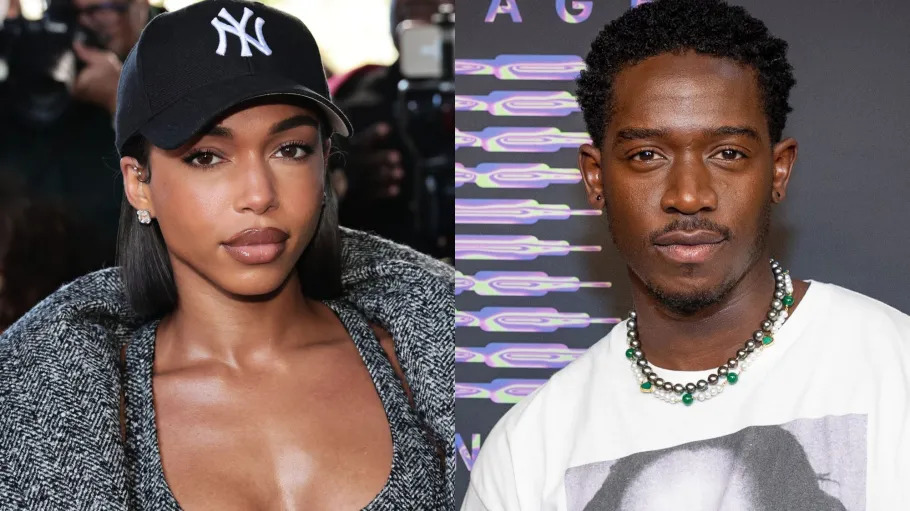 Y’all remember when those rumors were swirling that there were contracts involved for all those men that Blac Chyna was supposed to be dating back to back… is it too far fetched to assume Lori might a “girlfriend” on paper as well?

The dating life of Lori Harvey is no stranger to the front pages of various blogs. Let’s just say if Megan was ready to pass the ‘hot girl’ torch…Lori has definitely been ready to take it and sprint. Following her split from her long-term beau Michael B. Jordan last year, Steve Harvey’s step daughter has been enjoying the single-girl lifestyle. However, recent reports have linked her to another Hollywood heartthrob, and they may have just confirmed it via an Instagram post.

Last year, speculations began to swarm social media that Lori Harvey and Snowfall actor Damson Idris were dating. After being spotted on a dinner date in West Hollywood back in December, the pair have seemingly confirmed that they are indeed an item with an Instagram post.

On Thursday (Jan. 12), Idris posted an IG story showing him and Harvey boo’d up as he kissed her cheek. On the image, he vaguely wrote “Happy Birthday Nunu [heart emoji].”

He followed up with another post of Harvey holding money to her ear as he captioned the photo, “The plug.” 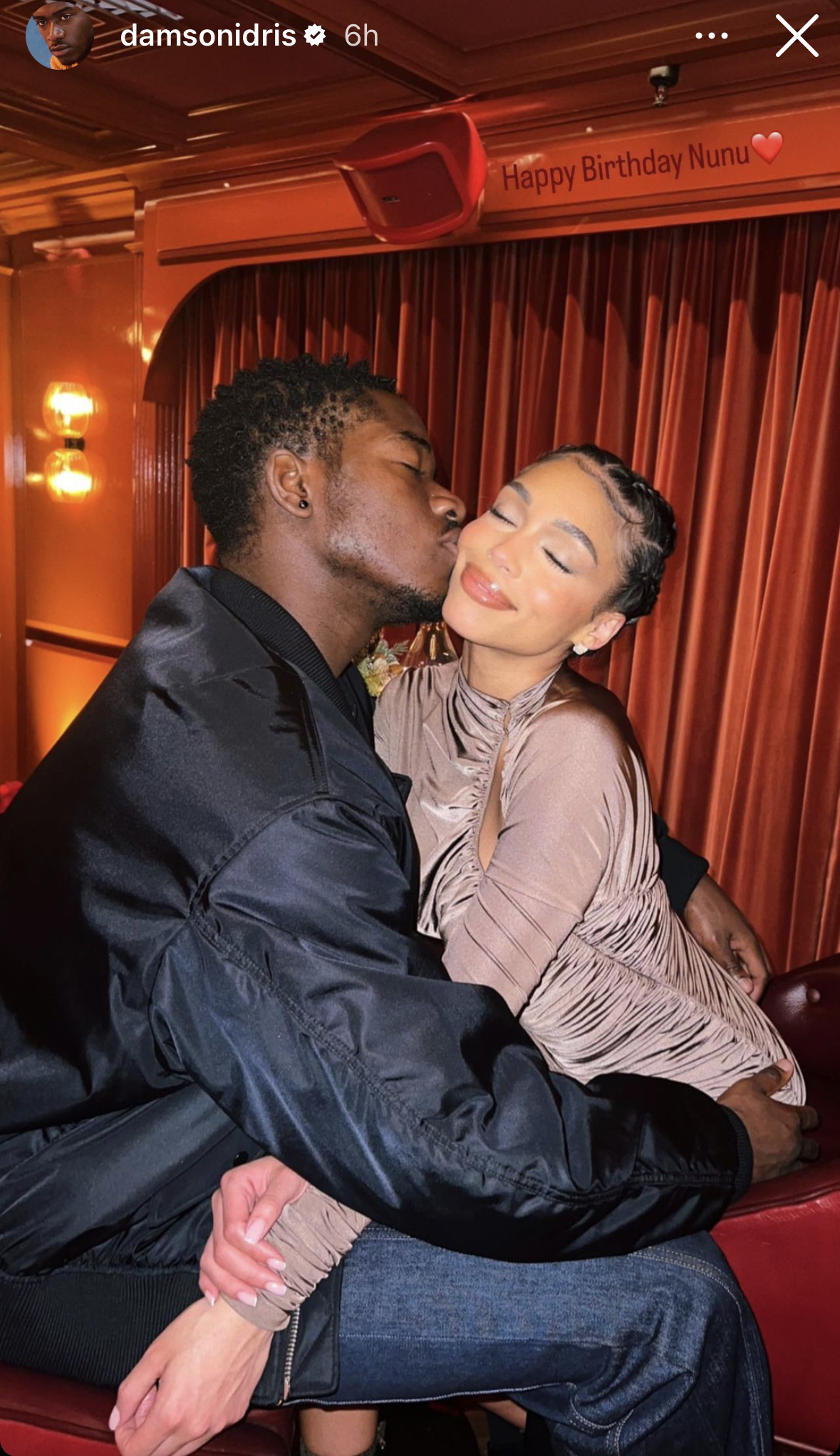 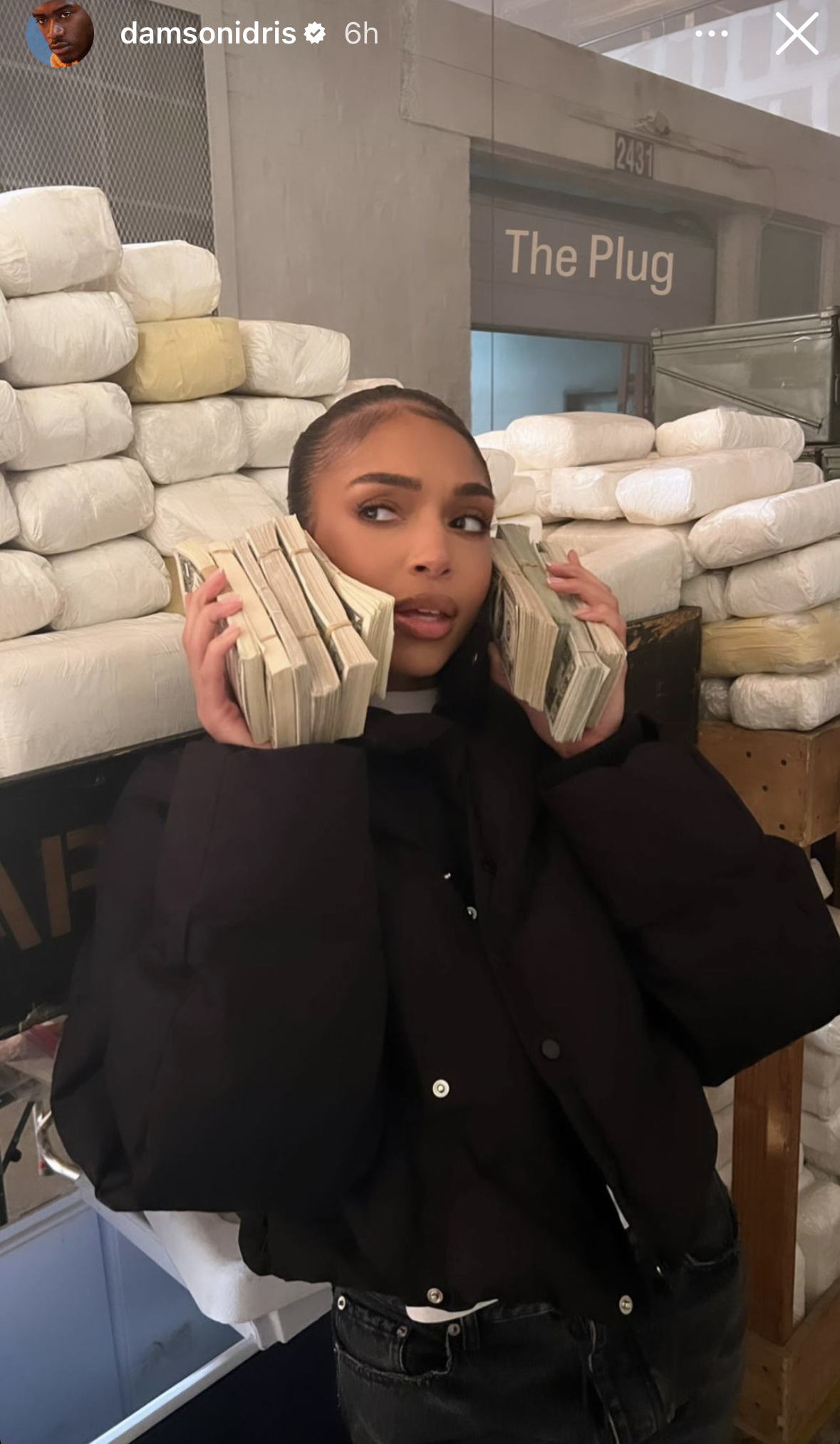 Now, while I do think a lot of Lori’s rendezvous (Future, Diddy, Trey Songz etc) were legit, I honestly always assumed she and Michael B Jordan were very much a PR relationship and I could see that being the case for Damson as well. The final season of his show ‘Snowfall’ is dropping pretty soon and the timing of them “going public” just seems really convenient.. but who knows, I could be reaching.

What are your thoughts? Are you here for these two together?