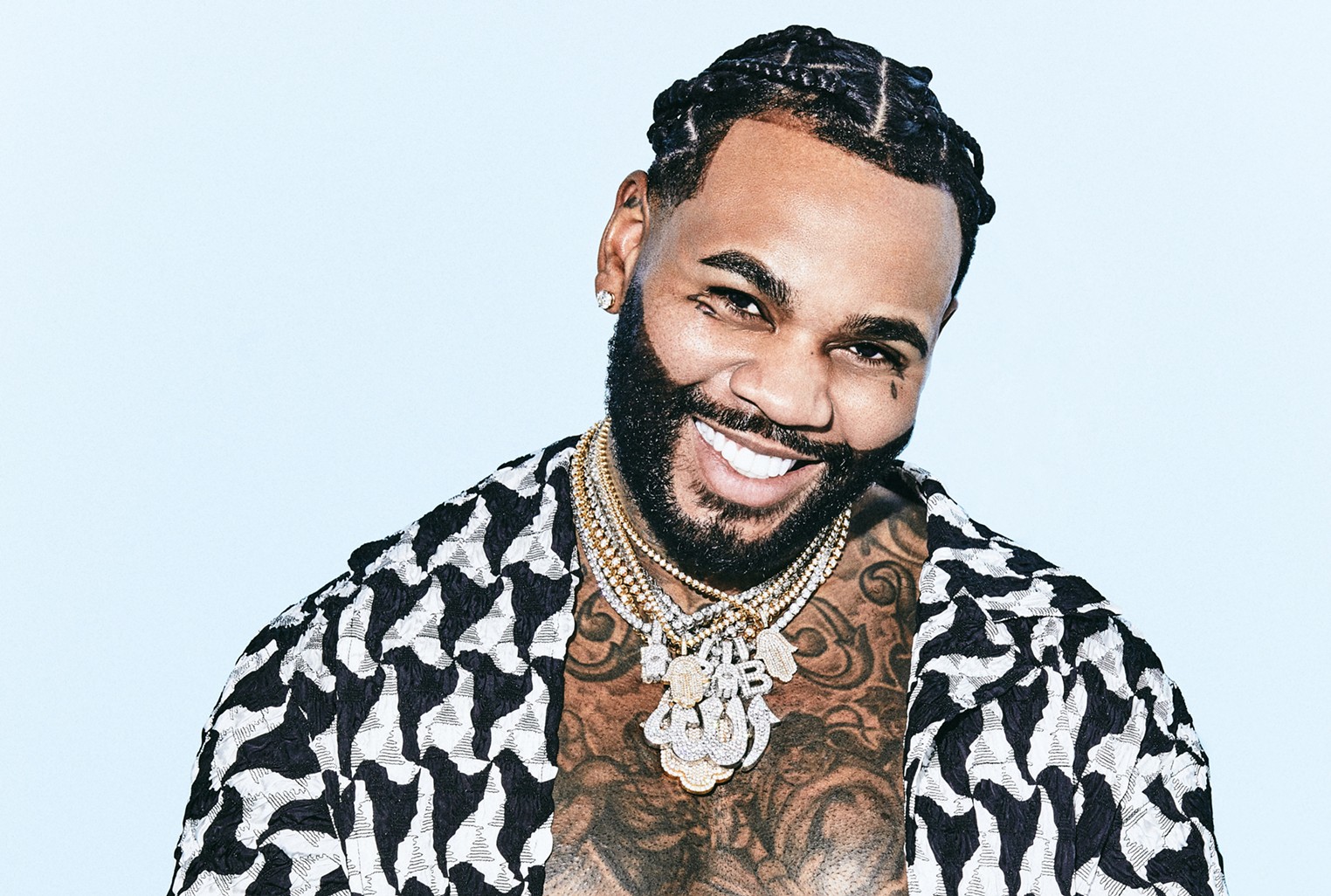 Y’all might just need to stop interviewing Kevin Gates at this point because I end up judging him a little bit more with every sexual revelation he decided to release.

Kevin Gates appeared on the Fancy Talk show where he discussed what he enjoys in the bedroom. As expected from any Kevin Gates, the outcome was undoubtedly outlandish. The conversation went from ass play to the topic of golden showers, which is when Gates said that he’s a fan of drinking his partner’s urine.

“I love for a woman to piss in my mouth,” Gates said. It’s not shocking considering his lyrics in last year’s “Super General.” During the freestyle, he admitted that he wanted to make Beyoncé “piss all on this d**k.” Then, he appeared on Bootleg Kev’s podcast where he took it further and said he’d drink Bey’s urine if he had the opportunity.

The host, Fancy, later clarified that she meant whether he’s interested in peeing in his girl’s mouth.
“I had a woman pee in a cup while we were driving and I drunk it,” he said. “Because it was nothing — I was so infatuated with this woman to where it was just nothing about her that was nasty. And then, she’s super clean. She like me. She drink nothing but water all day, so, her piss ain’t got no taste.”

Needless to say, Kevin Gates’ latest admission about his bedroom antics caught Twitter off guard. Some people believe that the rapper shouldn’t be invited for any more interviews while others found it thoroughly entertaining. Then, there was a section of individuals who felt as if Gates crossed the threshold of freakiness that they were willing to accept.

Check out some of the funniest reactions to Kevin Gates’s latest interview below and sound off with your thoughts.

Naaa Kevin Gates wild asf . He be saying these shits wit a straight face too 🤣🤣🤣 pic.twitter.com/aGM5pZxyEf

*Kevin Gates hands me a drink*

I like freaky but Kevin gates tooooooo damn freaky to the point I’m starting to get disgusted by these interviews ..