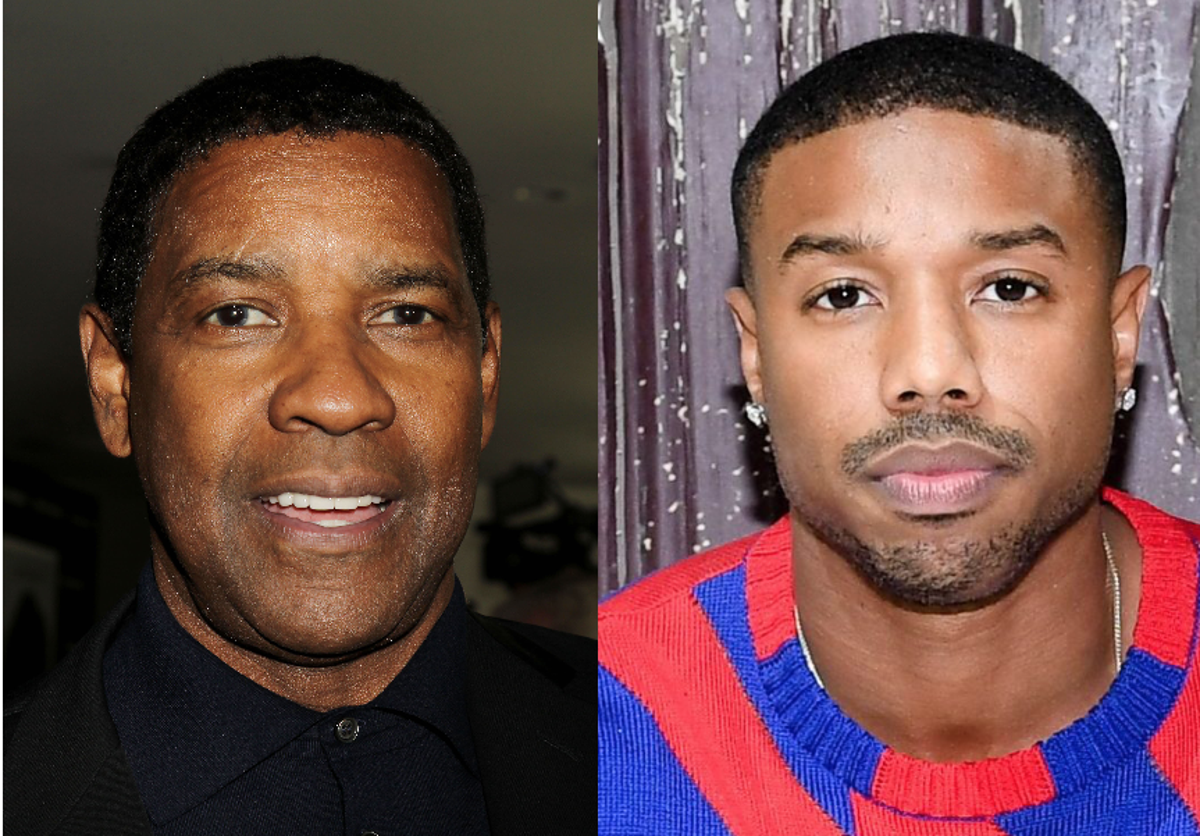 You know our people love a comparison. The internet is always trying to name someone the next somebody. Michael B. Jordan called Denzel Washington his mentor when asked about comparisons to the legendary actor.

Michael B. Jordan has responded to the growing belief that he is “the next Denzel Washington,” saying that he considers the legendary actor to be his “mentor.” TMZ caught up with Jordan, Friday night, while in West Hollywood.

“That’s my mentor man,” he said. “It’s all love man.”Jordan is next starring in A Journal for Jordan, which is being directed by Denzel Washington. The film follows a soldier serving in Iraq who keeps a journal filled with advice and love for his infant son.

“Everybody wants to work with him, and he’s a very selective guy,” Jordan recently told USA TODAY when asked about working with Washington. “So the fact that he wanted to work with me was a huge deal for me.”

He added that the movie “was a good change of pace,” after working on numerous action flicks.

“I’ve done a lot of physical roles, because that’s been my appetite. I’m 34; the last seven years has been (about) physically developing into your sweet spot,” he added. “I felt safe to be able to go into this, to explore these characters, and to be vulnerable in that type of way.”

Do you see these Denzel comparisons to MBJ?