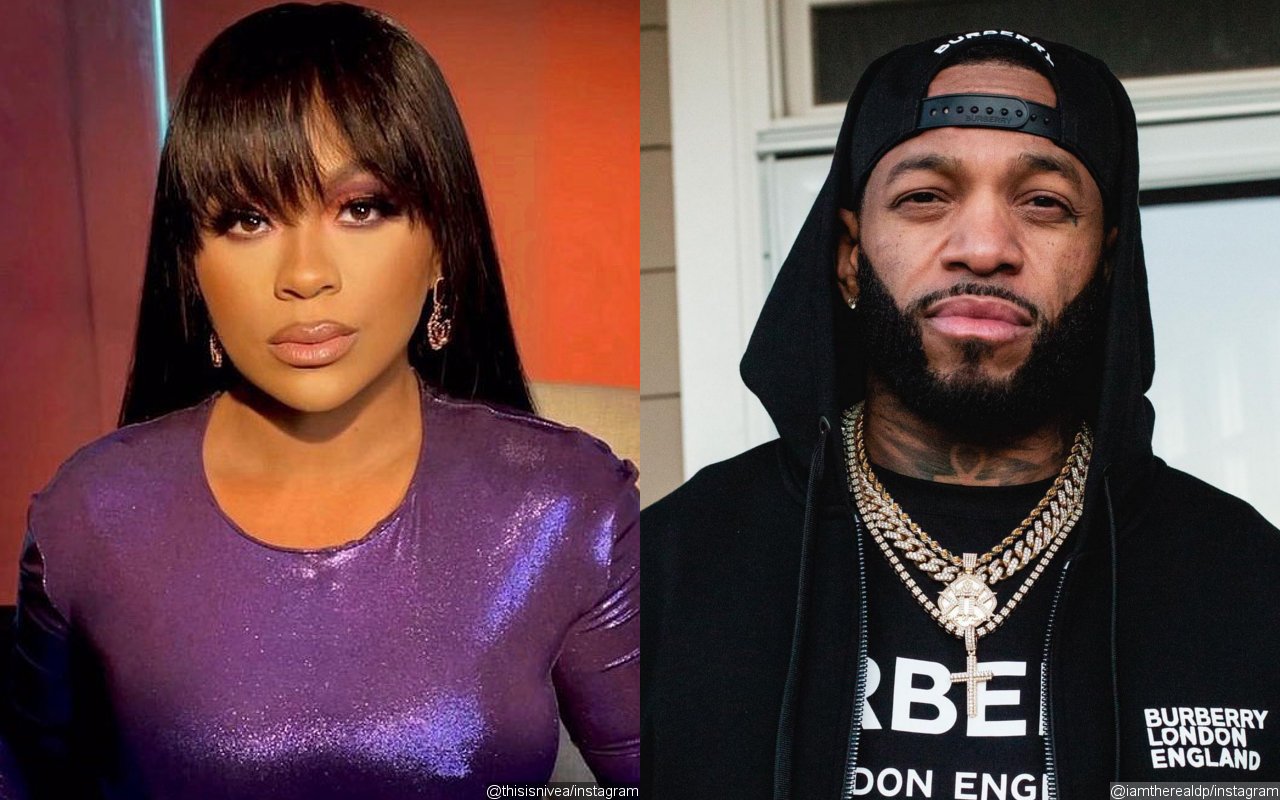 Many keep bringing up how Nivea once warned us not to mess with her man, but she was also very clear that love can sometimes be “complicated,” OKAY!?

There have been a few recent interviews with Nivea where the public gained much more insight into the struggles she’s experienced within the last two decades. The R&B singer was recently featured on BET’s Encore, a reality series that put several chart-topping singers together to form a supergroup. They named themselves The Bluprint and recently shared their first project, but Nivea decided it wasn’t for her and it certainly wasn’t music that Nivea was firing off Instagram Story messages about. She took to the app over the weekend to call out a man who she claimed “pimped” her.

“Yep I messed someone else’s so called ‘man’ and he pimped thee SH*T outta me!” wrote Nivea.

“Time to be exposed @iamtherealdp & @thesocialmisfit leeeesss GOOOOOO B*TCHES!” the singer continued. “Aaaaand I KNOW I’m not the ONLY one!! I’m taking the Lead on this Bill Cosby train! Idgaf if you don’t n*gga.” She later insinuated that after she made the posts, he was reaching out but she wasn’t interested in having a conversation because she is hurt.

The man later came forward with an explanation, claiming that he told Nivea that he was in a relationship and he had no plans on leaving his girlfriend, while attempting to paint the picture that this was simply a case of unrequited love. He also said the singer needs help, but Nivea clapped back and shared screenshots of their alleged text conversations which immediately showed this man was definitely having his way down at the laundromat. “Dis n*gga broke my f*cking heart man!,” she said.