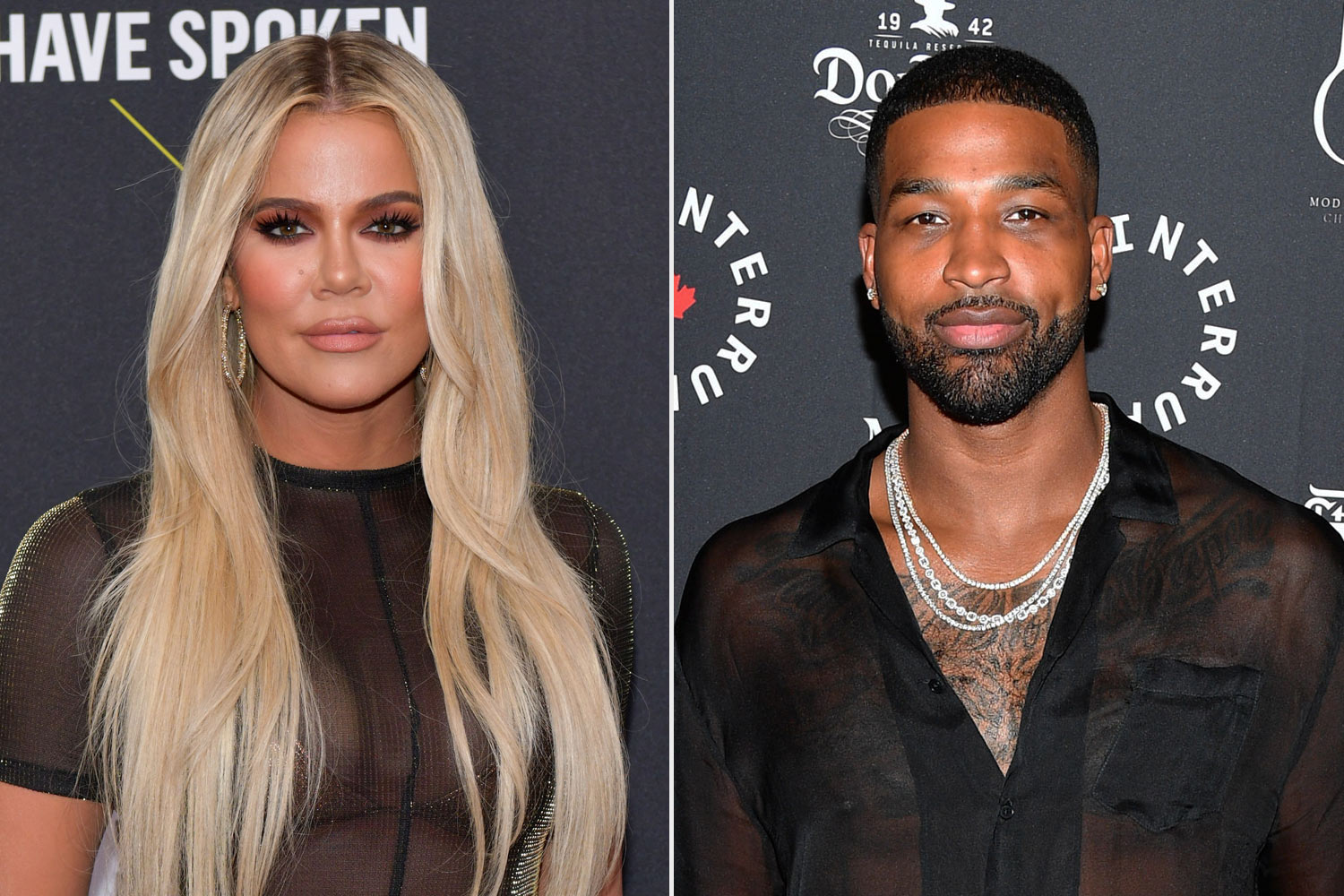 Here’s the thing, we’ve all went back to someone at some point, shit happens. Khloe’s mess just happens to take place in the public eye. It’s just unfortunate that she gets most of the flack instead of the man who does her wrong simply because many don’t like the Kardashian’s anyway.

The ups and downs—whether it be truths or lies—of Tristan Thompson’s relationship with Khloé Kardashian have been well-documented. The NBA player and his reality television mogul on-again-off-again girlfriend have been the subject of rumors for years, and after welcoming their daughter True Thompson three years ago, the public amplified their interest in the couple’s personal life.

The Kardashian-Jenners may have completed their run on Keeping Up With the Kardashians, but that hasn’t stopped them from sharing various aspects of their lives with the public. However, they like to maintain some sense of privacy, so Tristan and Khloé have allowed speculation about their romance to continue without addressing critics.

On Monday (August 16), news ran rampant that the pair had gotten back together once again after a gossip blog’s post went viral. After Khloé clapped back at a social media user for their take on her personal life, Thompson also surfaced on Twitter with a clap back of his own about gossiping.

“Gossipers are worse than thieves because they attempt to steal another person’s dignity, honor, credibility, and reputation which are difficult to restore,” Thompson tweeted. “So remember this: when your feet slip, you can restore your balance. When your tongue slips, you cannot recover your words. Act accordingly.”

Aside from his alleged romance with Kardashian, Thompson also recently faced accusations that he was cheating on Khloé with an Instagram model as well as fathered a child with another woman. Thompson has denied both claims and even won a judgment against Kimberly Alexander, the woman who claimed the basketball star was the father of her son.

At this point @khloekardashian has no self worth. Anyway… https://t.co/v5KwJxxPOE