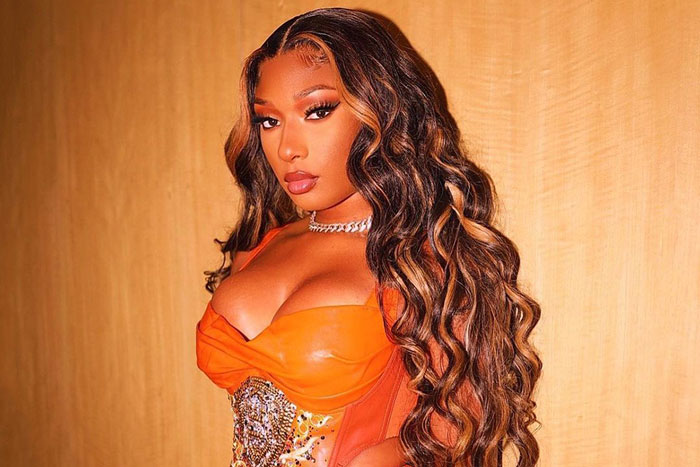 Well, if you were ever wondering what a bit of Thee Stallion may taste like, you’re in luck.. with a little help from Popeyes. If Beyonce taught us anything, it’s that those Houston girls love their chicken.

Weeks after suiting up as the Hot Girl Coach in one of Nike’s latest ads, Megan Thee Stallion is back with another major brand partnership, and like her Houston counterpart Travis Scott, the “Thot Shit” rapper has teamed up with a popular fast-food franchise.

Instead of McDonald’s, however, Thee Stallion is bringing a special offering to Popeyes, and according to Meg, her special “Hottie Sauce” will be available exclusively at Popeyes starting on Tuesday, October 19.

Megan’s collaboration with Popeyes doesn’t stop there, though. In addition to her anticipated “Hottie Sauce,” the Houston rapper has revealed that she has also officially become a Popeyes franchise owner, and soon, fans will be able to grab some food from one of her own Popeyes locations.

“Yessss hotties it’s true,” the Good News artist announced via Instagram. “Thee Mf Hot Girl has her very own HOTTIE SAUCE AT @POPEYES DROPPING OCT 19TH. Not only does ya girl have an official sauce but I’m also now a franchise owner and will be opening up my very own Popeyes locations.”

See Megan Thee Stallion’s “Hottie Sauce” commercial below and let us know if you’re going to be here for tasting her special sauce.