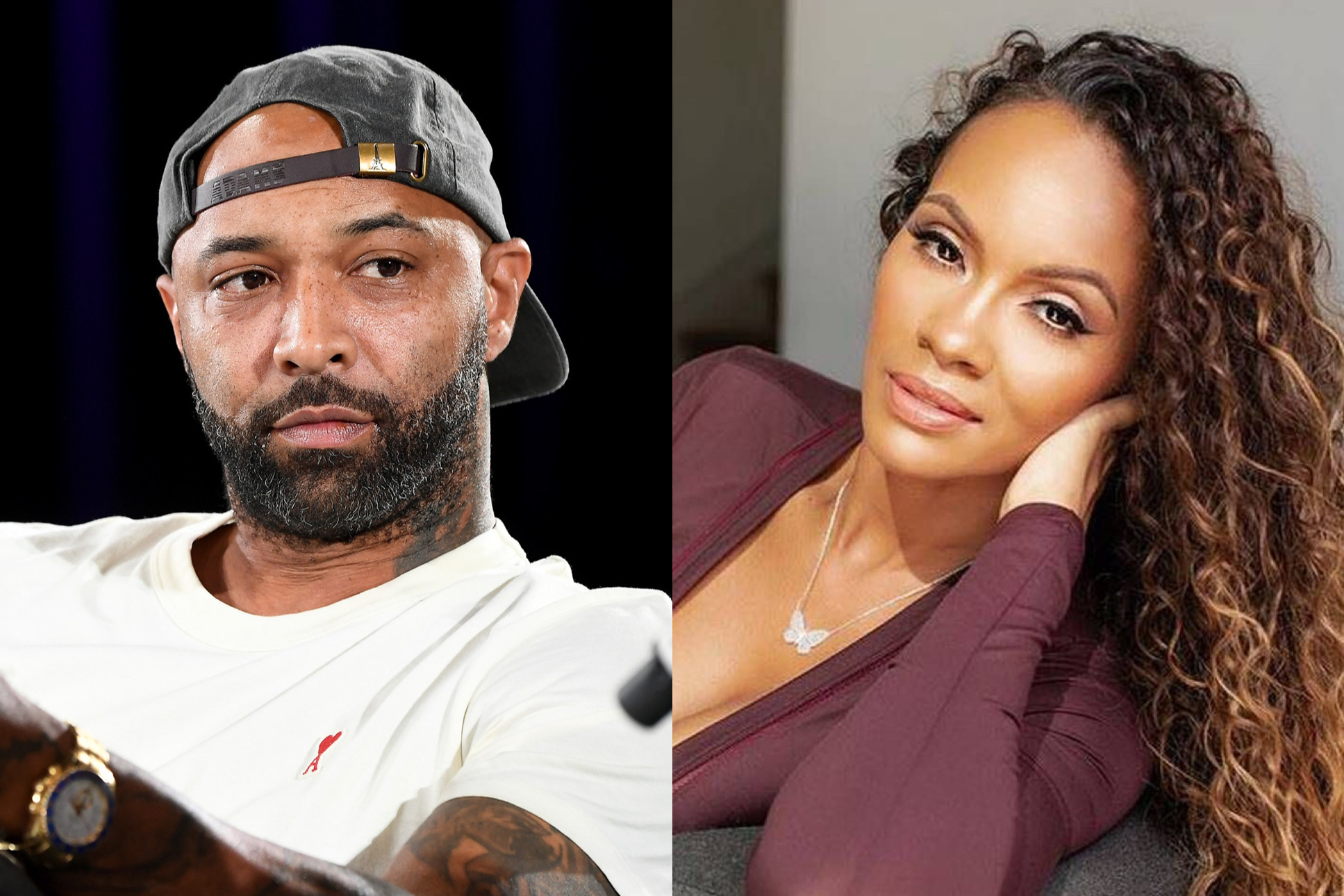 Joe is no stranger to controversial takes, but I have to admit with own history of being accused of domestic violence.. perhaps this just wasn’t the best topic for him to decide to chime in on.

Opinions continue to swirl the web relating to Meg Thee Stallion’s recent interview with Gayle King on the situation between her and bite sized rapper Tory Lanez. Joe Budden recently added his hat to the ring, tuning in to the interview during a recent episode of The Joe Budden Podcast. Budden stated that Meg going to Gayle King was “disgusting,” and “sways public opinion.” As someone who has gone through the legal system, Budden says it’s triggering to him “when people play public jury games.”

He then went on to compare Meg’s case to Evelyn Lozada and Chad Ochocinco’s domestic violence incident, stating that “there is such a thing as victim bullying.” Continuing with his perceived similarities he said, “For years, any time [Johnson’s] name came up, [Lozada] popped up. It had nothing to do with her…it didn’t matter the rehabilitation he had done. It didn’t matter the changes that he’d made. The apologies…” Understanding that Lozado was the victim, he said, “I don’t take that away. But that’s bullying.”

This prompted Evelyn to enter the chat following Joe’s failure to read the room. She took to her IG story posting pictures of her injuries from the incident and put Budden on blast for his alleged abuse towards his ex-girlfriend, Tahiry Jose, asking if she should “post hers?”

She also posted a quote, “My life matters so I spoke up,” captioning the photo, “I’m gonna keep screaming to the heavens no matter what another abuser has to say about my past abusive relationship!” She continued to provide commentary on Budden’s statements by sharing screenshots from users who took her side in the debate. She captioned one such comment, “Disgusting human! How do you even still have a platform to speak on anyone’s abusive relationship?!”

Tahiry followed up with a comment of her own, writing, “THE BIGGEST F***ING NERVES ON EARTH. This is so wrong, so unfair, yet he still continues having a mic!”

Check it all out below and let us know your thoughts?