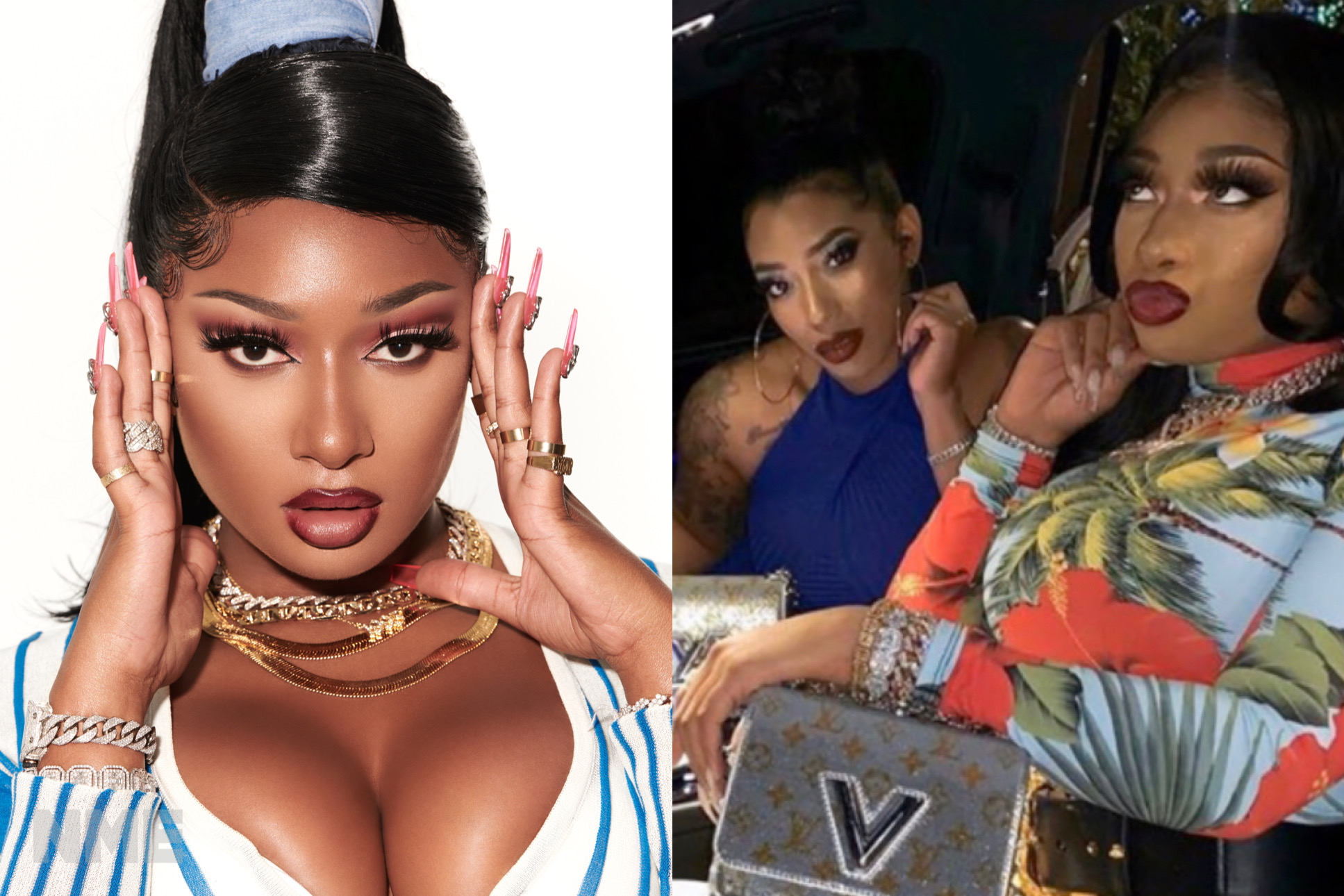 The rapper told Instagram Live viewers that she was “shocked” and “scared” following her recent shooting incident. She also addressed critics who continue to make fun of her.

Even amid her recent controversy, Megan Thee Stallion has much to celebrate. The rapper recently announced her Revlon partnership, she was featured on Variety’s cover, and on Friday (August 7), Meg and Cardi B shared their NSFW single, “WAP.” After the song’s release, Megan Thee Stallion hopped on Instagram Live where she chatted with fans and answered questions that she happened to catch in the passing comments. The Suga rapper had quite a bit to say as she aired out her frustrations with people who are still spouting jokes at her expense. She even touched on how she feels about the shooting and how it affected her.

She also added that she’s not afraid to speak her truth and touched on how she’s been recovering emotionally. “I just feel very betrayed by a friend. I felt very betrayed by all my friends. I felt very shocked, very scared,” said the rapper. “The one thing that y’all need to know about me is I’m not a person who is able to be down for a long time. I’m not a person who is…I don’t like to be victimized… I like to be upbeat.”

Megan Thee Stallion then dropped off a few encouraging words to her viewers. “My grandma always told me don’t let nobody steal your joy, so that’s the type of person I am,” she added. “I’m never gon’ let nobody steal my joy.” Swipe below to watch clips from Megan’s Live. Ironically Megan’s best friend Kelsey who was allegedly with her when she got shot but has remained quiet after the incident posted a message shortly after Meg’s live. Take a look and let us know what you think?