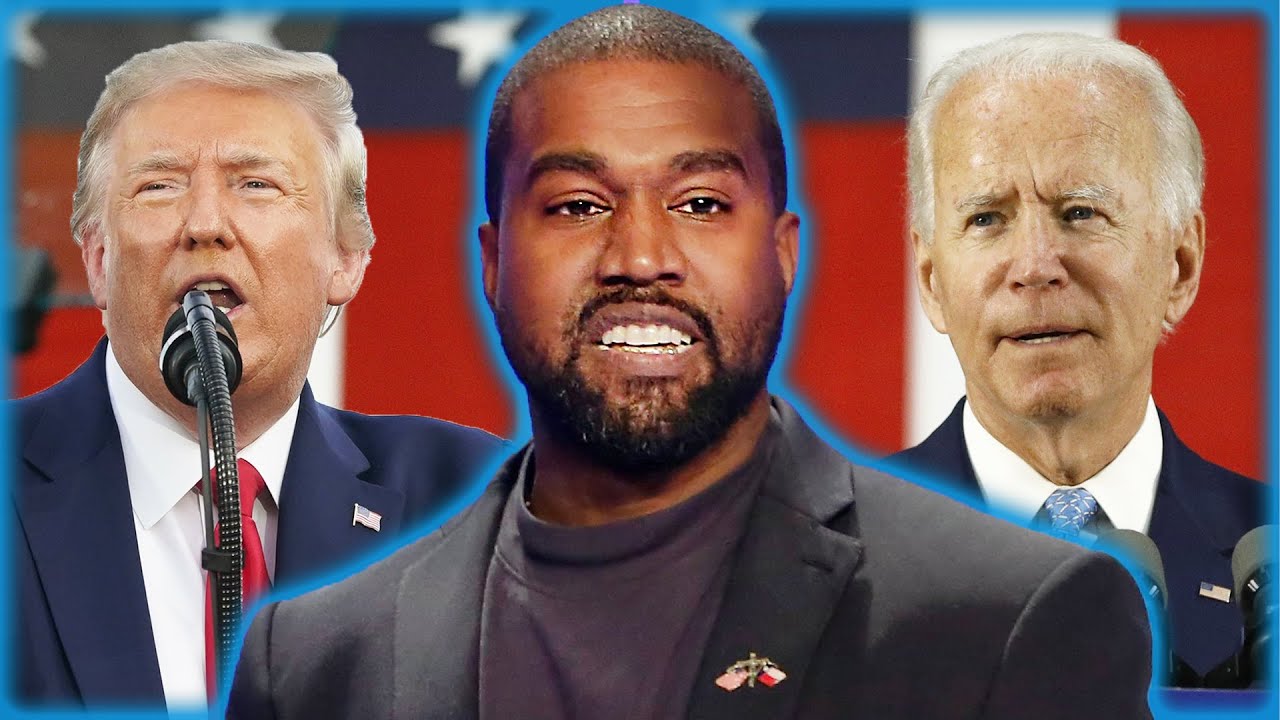 Kanye West offered a cryptic answer when asked if he was simply running for President to take votes away from Joe Biden.

Kanye West has been making waves over the course of the last month for a plethora of reasons. However, the big reason why people are paying attention to West right now is that he is running for President of the United States as an Independent. Nobody actually thinks Kanye will win and even some of his biggest fans are denouncing him while noting that they should vote for a candidate who actually has a real shot at winning the election.

In fact, this past week reports circulated that West was only running to take votes away from Biden, and that top-ranking Republicans were fighting to get West on the ballot in all 50 states, in a desperate ploy to take precious voters away from the Democrats. In a new text interview with Forbes, West was asked about these allegations and provided a cryptic answer, saying that he is “walking […] walking . . . to win.”

In a recent interview, the billionaire rapper says he's "walking for president" as GOP operatives work to get him on state ballots

He does, however, appear to have a continuing relationship with the Trump White House. West says that he’s “designing a school within the next month” and that “I’m meeting with Betsy DeVos about the post-Covid curriculum.”

West also said that he refused to argue with the Forbes reporter about his status on the various ballots throughout the country. However, West has noted that he plans to work with the Trump campaign in the future and that he has some plans with Betsy DeVos surrounding education.

Clearly, there is something bizarre going on with this campaign, although for now, much of it remains a mystery. What do you guys think? Is Kanye’s… “run” simply a distraction to keep Sir Orange Bottoms in the White House?