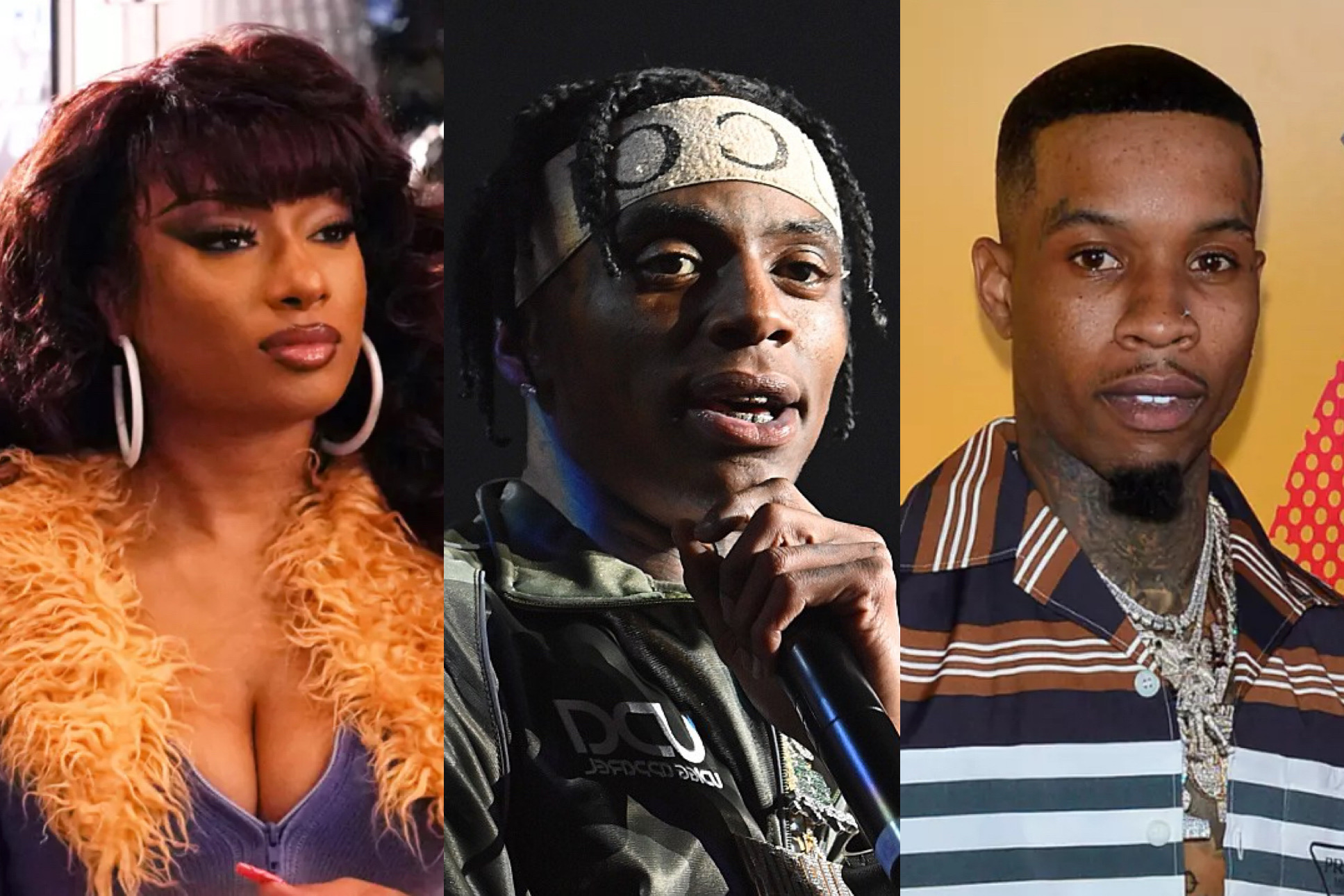 Generally anytime we hear a rant from Soulja it revolves around some claim that he’s the first to do… well, whatever it is he claims he’s the first to do on that particular date. However, when it comes to his most recent rant around, he most certainly has a point.

In an unexpected turn of events, Soulja Boy has come to the defense of Megan Thee Stallion, while calling out the hip-hop community as a whole for not doing the same. Soulja made the comments during an Instagram Live in which he also labeled pint-sized rapper Tory Lanez a “b**ch.”

“Yall n****s out here shooting b***hes and aint nobody gone say nothing? I’m the only n***a in the whole rap game that’s gonna say something? Ok, cool,” Soulja said.

In another video, Soulja further went at Lanez, threatening to go right upside his bald head.

A grand jury found Lanez to be guilty of all three charges leveled against him regarding the 2020 shooting of Megan. All-in-all, he was hit with felony assault with a semiautomatic firearm, possession of a concealed, unregistered firearm, and discharging a firearm with gross negligence.

Lanez faces up to 22 years in prison as he awaits sentencing. Before then, he’s reportedly hired Suge Knight’s former lawyer, David Kenner.

Honestly, I really don’t see how anyone can argue what Soulja said here because from the beginning of the Megan/Tory ordeal and even after the verdict, the victim (Megan) has somehow been portrayed as the villain by many in our community and it’s disgusting to watch. Take a look at what Soulja had to say below and let us know if you think he’s speaking facts.