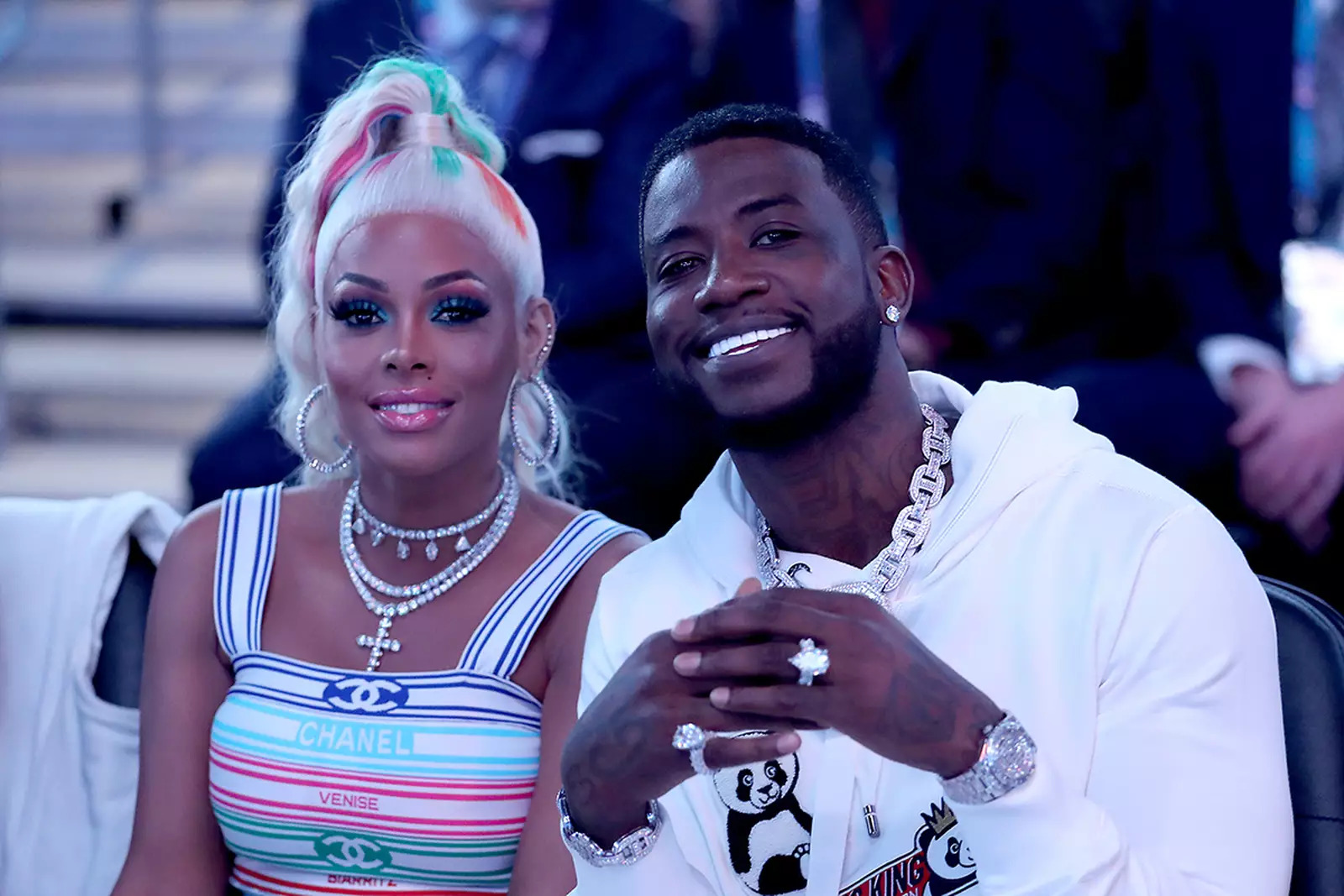 This is a touchy subject all the way around because either way no Gucci isn’t “obligated” to do anything, but one would imagine that he’d be there for his former artist. (Which according to these receipts, he was)

The death of Big Scarr is just one of the many headlines that shocked the hip-hop community in the last weeks of 2022. On December 22, the XXL Freshman passed away after overdosing on prescription pills at his girlfriend’s house.

In the wake of the tragedy, Gucci Mane offered to pay for his late 1017 signee’s funeral. However, over the weekend, a close friend of Scarr’s alleged that his promise was untrue during an Instagram Live session. “You say to them you finna pay for the funeral, then you lie,” Quezz Ruthless publicly called out Gucci.

“You didn’t have to lie! You ain’t have to go ghost either, cuh. It was gonna get paid for either way. You could’ve just said you ain’t have the money. You don’t get no type of respect for that, cuh,” he went on.

Later, Quezz added, “The minute that them folks called yo phone to see if you gon’ pay for the funeral, you blocked them. That’s not real, cuh. You ain’t straight, you only trying to act all real. You posted Scarr talking ’bout some long live — bruh, you ain’t do nothing, cuh. When they texted you and asked you about Scarr’s funeral, cuh, you told them folks that Keyshia’s birthday coming up. Man, y’all rich! Y’all can celebrate her birthday any day. Come on now, cuh.”

Additionally, Gucci allegedly wants Scarr’s 1017 chains back following his death. According to Ruthless, though, that won’t be happening.

“You not getting them chains, bruh,” he said during his Live. “You ain’t even text and check on the family, but you text about some chains. I can’t believe you, cuh! You betta not come trying to get these chains. We gon’ have a real problem.”

As HipHopDX notes, Big Scarr’s sister, Alexandra Woods eventually backed up these claims on her own social media page. “YES He asked for the chains back & NO he not getting them hos back!!” she said. “He said he couldn’t pay for the funeral because his wife birthday coming up n*gga you a millionaire Gucci a B I T C H!!! Gotta get in back in blood!!!!”

The allegations from those closest to the late artist tell one story, but Gucci’s own partner, Keyshia Kay’oir, has receipts that reveal another. After her man was publicly called out, she didn’t hesitate to share them with the world.

“PAYMENT DIRECTLY TO FUNERAL HOME! Leave my husband alone” she wrote over a snapshot of a physical receipt from N.J. Ford & Sons Funeral in Memphis, Tennessee. The amount spent is listed as $10,000 on one receipt and another 10k on another, making for a total of $20,000 paid directly to the funeral home. She also mentioned that flowers were also sent but no thank you came from Scarr’s family and friends.

It sounds like the family may have been expecting a direct payment from Gucci resulting in a payday for themselves. Take a look at the receipts below and let us know what you think of this mess.