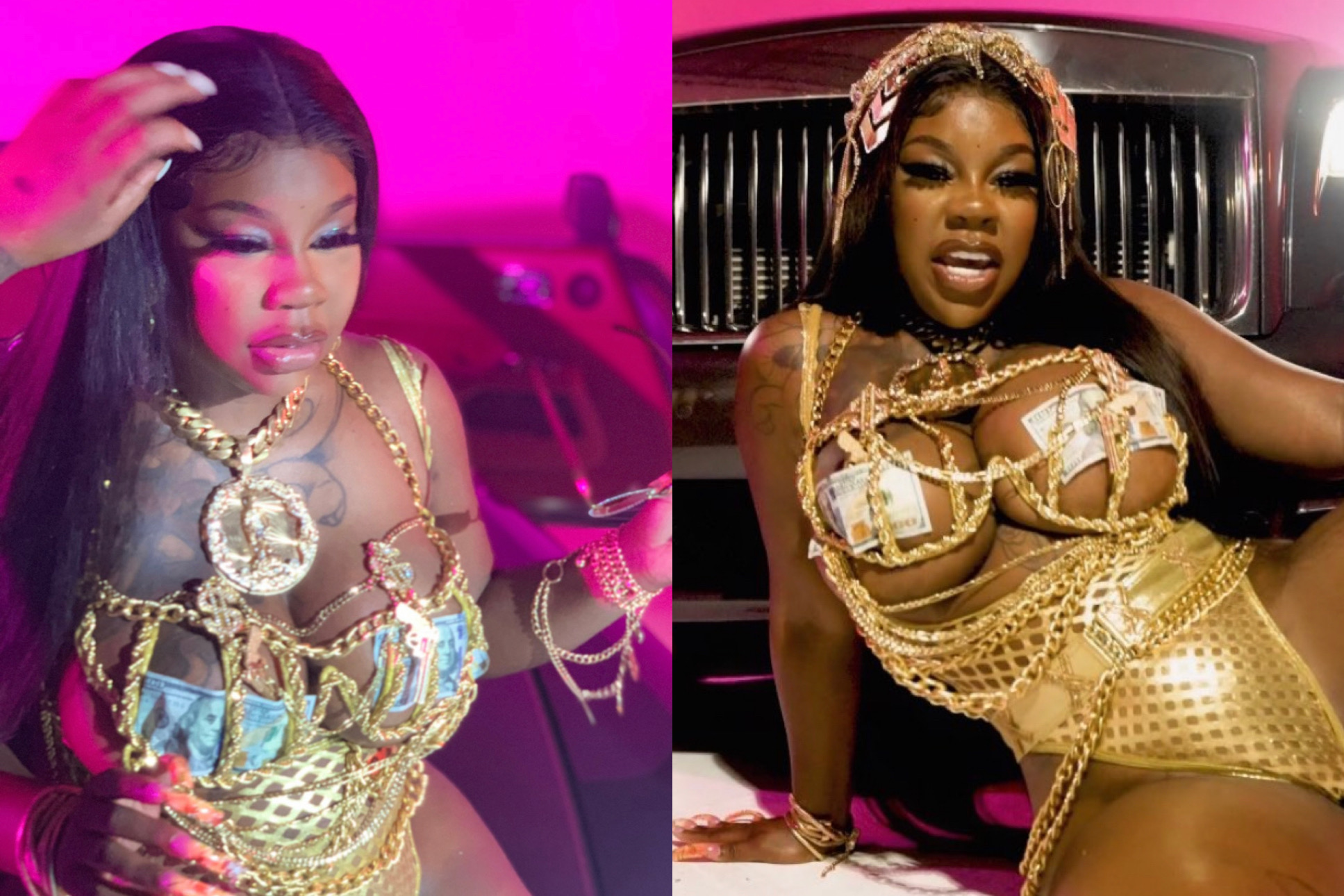 If ‘I said what I said’ was a person, it would most definitely be Suki. So it only makes sense that she would serve us a in your face little number titled just that ‘I Said What I Said.’

If you worn thought Suki had shown all she had to offer with explicit viral video for ‘Everywhere’ just a few months ago, you may want to think again as she’s back with another unapologetic jam for you to add to your feed and your playlists. You might know Sukihana from her breakout role as a castmember on VH1’s ‘Love & Hip Hop: Miami’, or her iconic feature in Cardi B and Megan Thee Stallion’s viral “WAP” music video, but she’s an artist in her own right, and I think it’s pretty safe to say her star is in ascension.

Her new single, ‘I Said What I Said’ sees her firing back at critics who question her always unapologetic personality and beliefs as she directly addresses it all on the track and encourages women to embrace their promiscuous liberation, but only for as long as they benefit from it. While some may often loose Suki’s message because of her punchlines and comedic delivery, ‘I Said What I Said’ sees her declare that women should know their value to men, and at least benefit in return from the partners they’re satisfying. It’s somewhat of a diss track, and expresses her contempt for those industry groupies and clout chasers who aren’t doing it right, so far as she’s concerned, while also warning those same women that her skills are unmatched.

The raunchy lyrics are definitely reminicsent of what we’d see from late 90’s and early 2000’s women in hip hop such a Lil’ Kim and Trina so it’s only fitting that Suki sampled Trina’s track ‘Nasty B*tch,’ from her 2002 sophomore album ‘Diamond Princess.’ I’ve said before that it takes a pretty ballsy artist to utilize a familiar sample and it also takes a skilled artist to command a familiar sample and make it their own and I think it’s pretty safe to say that Suki did just that while paying clear homage to Trina with this one.

Whether you agree or disagree with her message, Suki is pretty clear that she “said what she said,” and honestly… I’m not mad at it. There’s a certain star quality about Suki that commands with everything she does and I think this is the perfect example of that. Take a look at the video for ‘I Said What I Said’ below and let us know what you think. ISSA BOP OR ISSA FLOP?