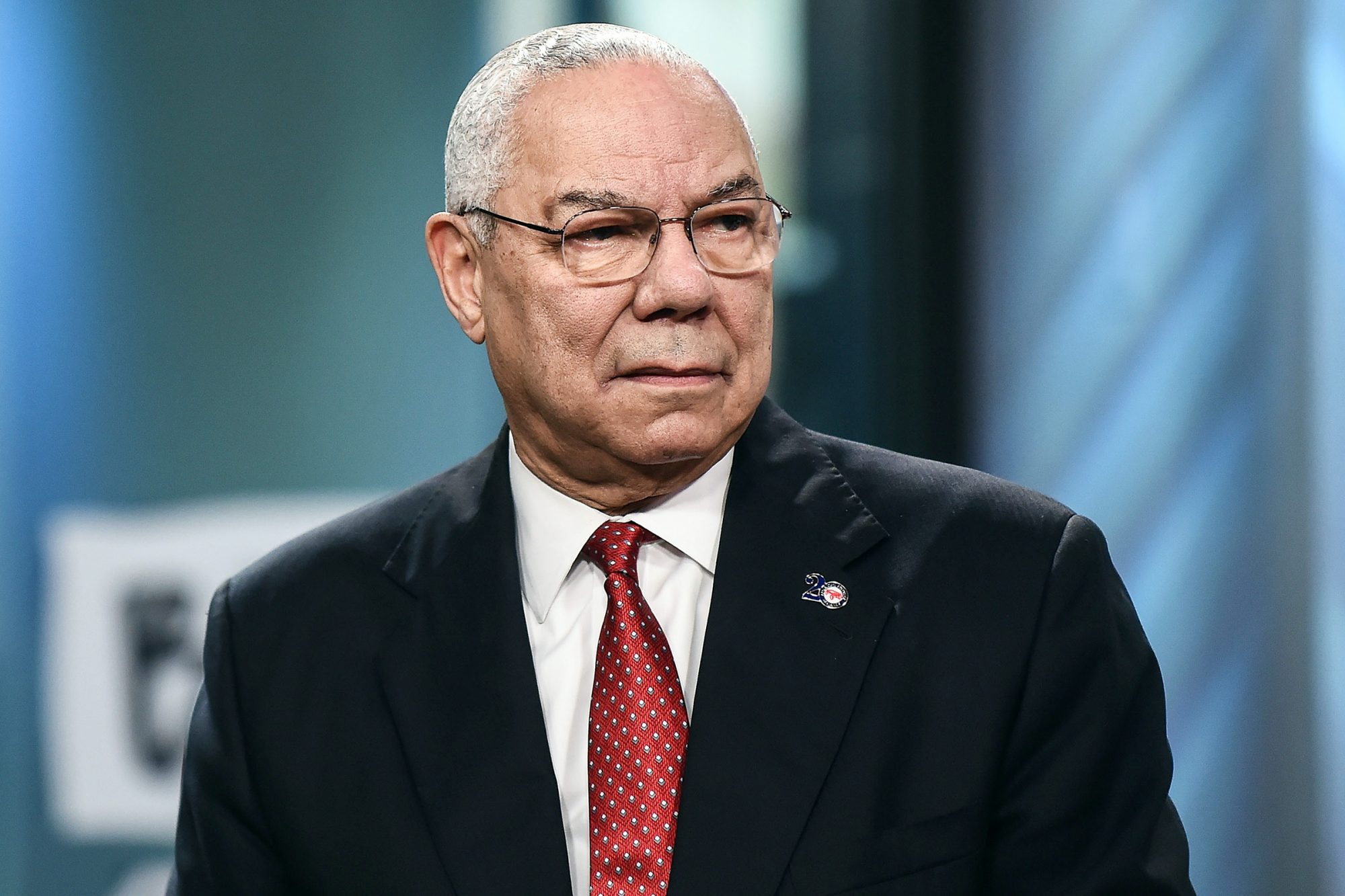 Many have written COVID-19 off and are unfortunately not taking it as seriously in current months, but be careful out there folks. As news like this continues to come out, it shows that this thing is still very real.

Former Secretary of State Colin Powell, the first Black American to serve in the post, died on Monday at the age of 84 due to complications from COVID-19, his family announced in a statement. The family said the former chairman of the Joint Chiefs of Staff had been fully vaccinated and was receiving treatment at Walter Reed National Medical Center. Powell reportedly had been diagnosed with multiple myeloma, a type of cancer.

“General Colin L. Powell, former U.S. Secretary of State and Chairman of the Joint Chiefs of Staff, passed away this morning due to complications from Covid 19. He was fully vaccinated. We want to thank the medical staff at Walter Reed National Medical Center for their caring treatment,” the Powell family said in a statement posted to Facebook.

“We have lost a remarkable and loving husband, father, grandfather and a great American,” the family added.

Powell, born on April 5, 1937, in New York City, was raised by Jamaican immigrant parents in the South Bronx.

Following a decorated military career that included tours in Vietnam, Powell held key military and diplomatic positions throughout government, serving under both Democratic and Republican presidents.

Former President George W. Bush, who tapped Powell to serve as his secretary of State, said he was “deeply saddened” by the military leader’s death.

“Laura and I are deeply saddened by the death of Colin Powell. He was a great public servant, starting with his time as a soldier during Vietnam. Many Presidents relied on General Powell’s counsel and experience,” Bush said in a statement.

Be careful out there folks. Our thoughts go out to Powell’s friends, family, and loved ones.