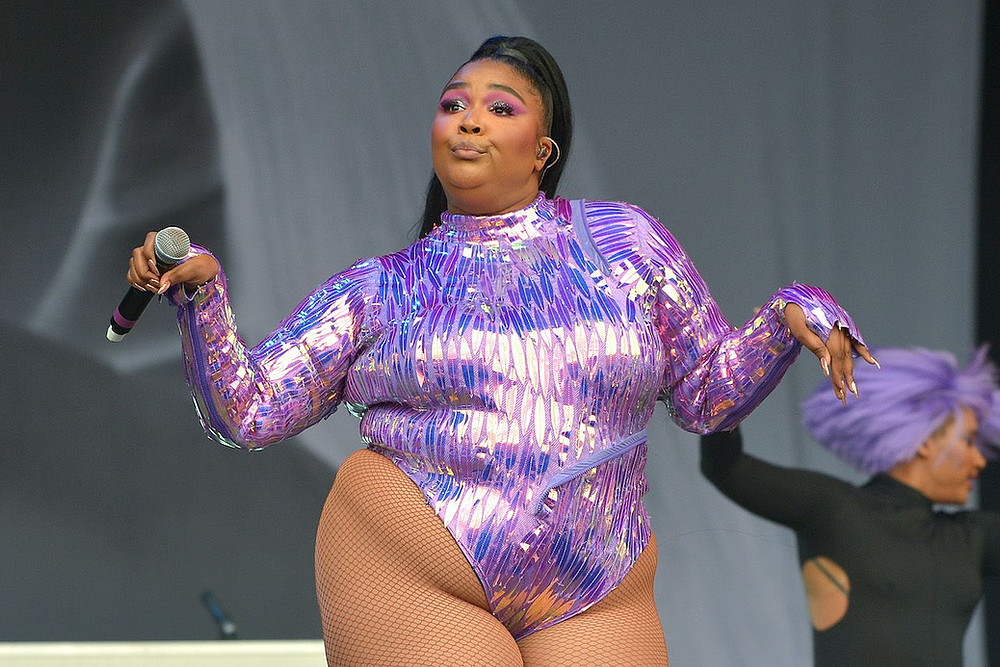 Crazy rumors seem to come with the celeb territory, Lizzo decided to address a pretty absurd rumor about herself with a funny video on TikTok.

Listen, When a person of any size decides to dive from the stage to the audience, there’s a chance that someone is going to get hurt. A few years ago, Post Malone epically failed a stage dive when nobody caught him. Other artists, including Busta Rhymes, Iggy Azalea, YG, and more have fallen off the stage and narrowly missed injury. When it comes to Lizzo though, she’s never even attempted a stage dive, so she’s confused about the rumors that she allegedly killed somebody by jumping into the crowd and landing on them.

The unfounded rumor has been going around, claiming that Lizzo killed somebody by jumping into the audience during one of her concerts. She decided to finally speak on the speculation, denying that she’s ever injured somebody by stage diving because, well, she’s never even done a stage dive.

“So, I’ve seen a lot of annoying things about me on the internet but the thing that bothers me the most is this rumor that I stage-dived at a concert and killed somebody,” said Lizzo on TikTok. “Like, that rumor, it’s a lie, first of all. I’ve never stage dived in my life and bitch, how, like– killed somebody!? Y’all really gon’ put that on my motherfuckin’ name? Like, I know I’m big but bitch, I’m not that fuckin’ big.”

She proceeded to show that she probably wouldn’t kill somebody by stage diving, filming herself belly-flopping onto her bed and barely making anything move. “B*tch!” she exclaimed, proving her point.

Watch her response below.