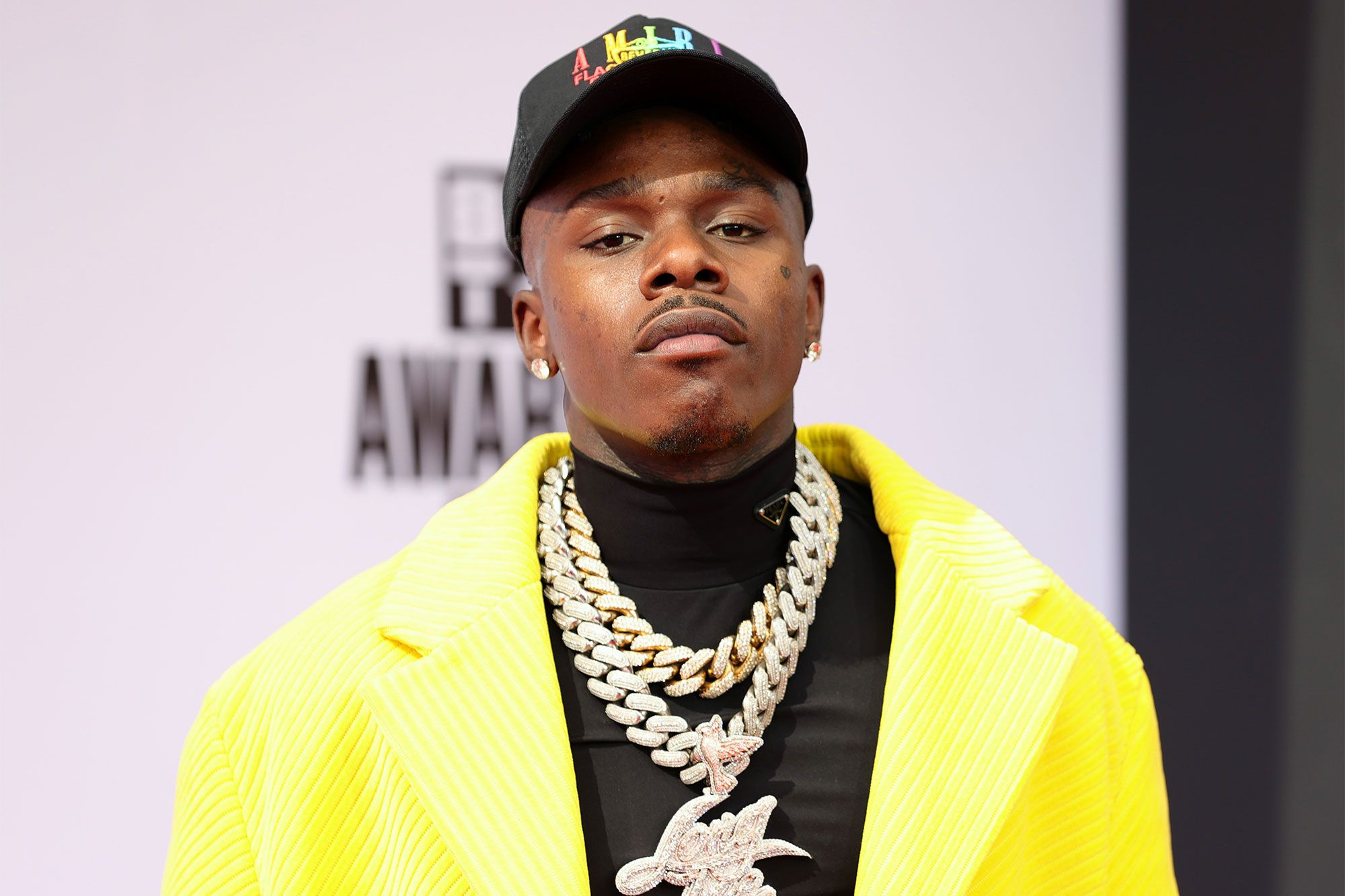 It amazes me that in 2021 people still don’t think before they speak. It’s almost as if DaBaby walked out on the Rolling Loud stage with the intentions of self-sabotage.

DaBaby is missing out on money-making opportunities because of his ignorant homophobic rant at Rolling Loud this weekend. Less than two months after his clothing line with boohooMan was announced, the fashion retailer has revealed that they have canceled the collection and will no longer be working with the rapper.

On Wednesday morning, boohooMan made the official announcement that they would no longer be working with DaBaby because of his rant.

“boohooMAN condemn the use of homophobic language and confirm we will no longer be working with DaBaby,” wrote the retailer on Instagram. “Diversity and inclusion are part of the boohoo Groups DNA and we pride ourselves on representing the diverse customers we serve across the globe. We stand by and support the LGBTQ+ community, and do not tolerate any hate speech or discrimination in any form.”

Additionally, Dua Lipa stated that she was “horrified” to watch DaBaby’s rant, distancing herself from her “Levitating” collaborator. Demi Lovato has also issued a statement, sharing information about HIV and AIDS and dragging DaBaby in her caption and Elton John has also now entered the conversation. The legendary artist expressed that he was shocked to hear about the comments made by the rapper, “We’ve been shocked to read about the HIV misinformation and homophobic statements made at a recent DaBaby show. This fuels stigma and discrimination and is the opposite of what our world needs to fight the AIDS epidemic,” he wrote before sharing a five-point thread with facts regarding HIV.

(1/5) We've been shocked to read about the HIV misinformation and homophobic statements made at a recent DaBaby show. This fuels stigma and discrimination and is the opposite of what our world needs to fight the AIDS epidemic.

👉 HIV has affected over 70 million people globally: men, women, children and the most vulnerable people in our communities.

👉 In America, a gay black man has a 50% lifetime chance of contracting HIV. Stigma and shame around HIV and homosexuality is a huge driver of this vulnerability. We need to break down the myths and judgements and not fuel these.

👉 You can live a long and healthy life with HIV. Treatment is so advanced that with one pill a day, HIV can become undetectable in your body so you can’t pass it onto other people.

👉 Homophobic and HIV mistruths have no place in our society and industry and as musicians, we must spread compassion and love for the most marginalised people in our communities.

A musician’s job is to bring people together.