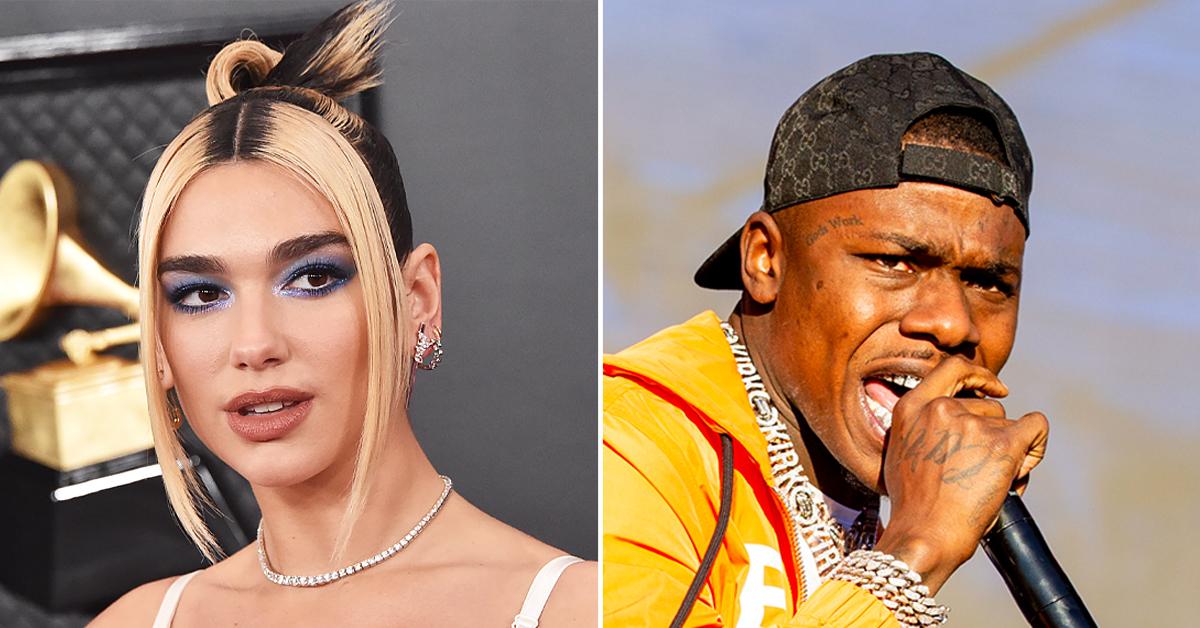 DaBaby’s mouth may have truly wrote him a check he wasn’t prepared to cash as his unnecessary Rolling Loud comments have the public ready to pull DaBlanket right from under him.

Dua Lipa has a hit record with DaBaby right now, “Levitating” to the top of the charts with their summer-ready collaboration. The track has gone viral on social media and it remains a fan favorite from Dua’s catalog, but the pop star is taking steps away from the rapper after he made vile homophobic comments at Rolling Loud this weekend.

DaBaby this is weird to say?? Wth. pic.twitter.com/MDBQEZ2NsA

Many people have vocalized how upset they are about his words, which prompted DaBaby to deliver one of the poorest explanations known to man. During his “apology” video, the rapper claimed that he has lots of gay fans but his supporters aren’t the “nasty” gays with AIDS and HIV.

Dua Lipa’s music is beloved by members of the LGBTQ+ community and her fans have called for her to remove DaBaby from the “Levitating” remix. While she hasn’t decided whether she will go to that length yet, she has issued a statement about his comments.

“I’m surprised and horrified at DaBaby’s comments,” wrote Dua on Instagram Stories. “I really don’t recognise this as the person I worked with. I know my fans know where my heart lies and that I stand 100% with the LGTBQ community. We need to come together to fight the stigma and ignorance around HIV/AIDS.”

What do you think of Dua Lipa’s response? Do you think she and others should follow suit in distancing themselves from DaProblematicBaby?