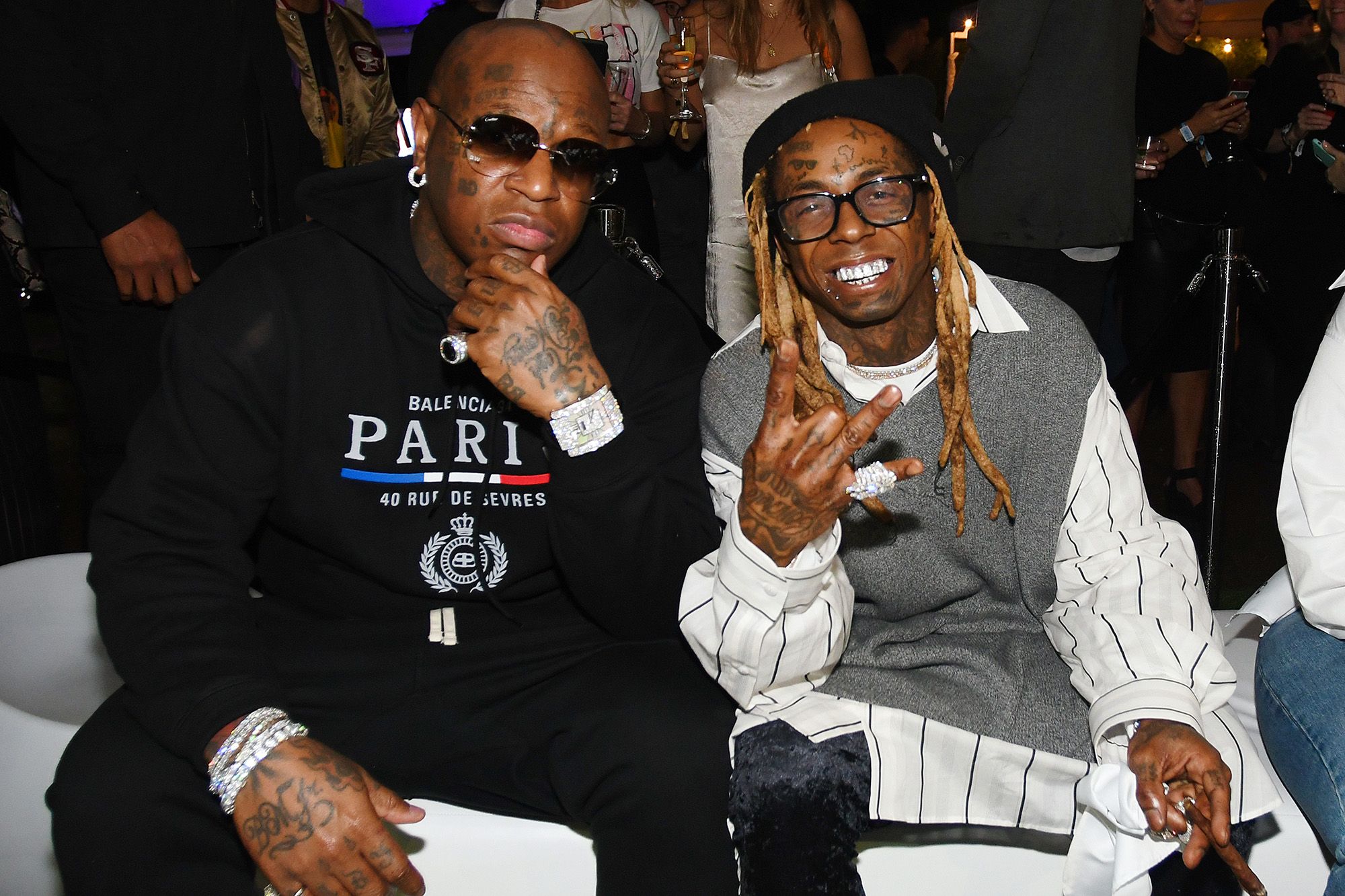 Y’all remember those viral shots of Birdman and Weezy giving one another a little smooch that used to come up every couple of years? Well, Birdman is finally putting an explanation to that.

It’s not uncommon when you hear somebody trying to discredit Birdman’s work in the music industry that they’ll tell you about the him kissing his artists on the lips — most notably, Lil Wayne. You’ve likely all seen photos and videos of Birdman and Lil Wayne kissing, and perhaps you’ve even speculated about their sexuality at a time. But their kisses were strictly familial and had no romantic connotation, according to Birdman himself.

During his latest interview on the Big Facts Podcast, Birdman spoke about everything that’s going on with him, as well as some of the hottest topics surrounding him over his career. He spoke about the tensions between artists at Cash Money Records, noting that he wasn’t as well-versed in the world of music publishing earlier on in his career, and he also touched on his habit of kissing rappers, especially Lil Wayne, on the lips.

“I always looked at Wayne as my son and I always looked at it like, ’cause I was in the streets, and I thought this might be the last time he ever see me,” explained Birdman. “‘Cause I was living like that. That’s what that shit really started from ’cause I thought that every night I leave, I might not ever come back. And I always today look at Wayne as my child. I was his father when he didn’t have a father since he was nine years old. And I love him like my own and I’d give my life for him and I’d take a life for him.”

It took Baby a long time to clear this up, but you’ve got to respect his answer. What do you think? Does this explain them kissing on the lips? Personally, I never assumed they were gay.. I just thought it was weird to kiss these grown ass kids on the lips. Do y’all do that?

Birdman talks infamous kiss with Lil Wayne and why it was on the lips 👀 pic.twitter.com/7wL0TnQFlO