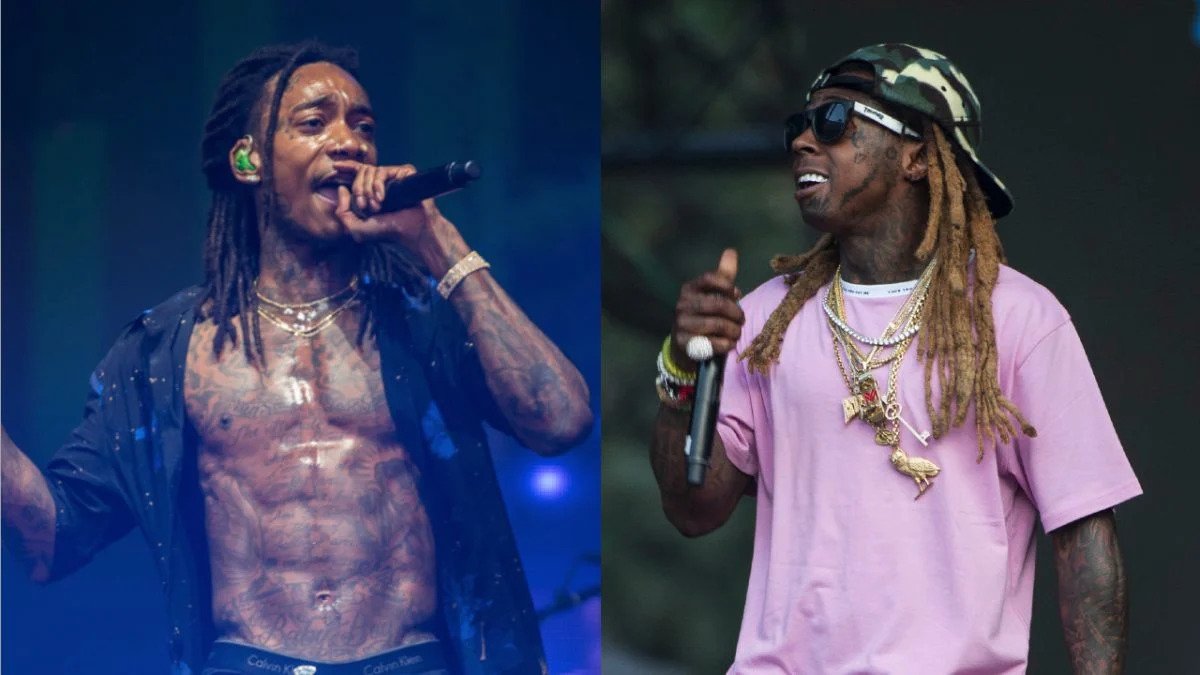 Now, I’m going to be honest and let y’all know that I love me some Wiz so I’m probably just more so willing to entertain this due to that.. because I don’t know that there’s too many people who can go up against the catalogue of Wayne and if I were to try to think of someone.. Wiz would not come to mind.

Wiz Khalifa has been a staple in the hip-hop game for quite some time now. At this point, he’s stacked up a pretty impressive discography with countless mixtapes, albums and collab projects, as well as a quite a few big hits.

Well, apparently Wiz is feeling more than confident in his work. During a recent interview with Superstar Jay, he discloses who he would want to face in a Verzuz battle. “Wayne. I think that would be fun, ’cause Wayne’s a really dope performer. So it’s like, me and him going back and forth performing bangers, that sh*t [would] be hard. And we both smoke hella weed. I think that would be more like a concert than a Verzuz,” he quickly replied to the question.

Wiz Khalifa says he wants to go against Lil Wayne in a Verzuz pic.twitter.com/ETmUiENvCS

Now, while I do think these two could put on a dope concert together based on both their distinctive styles and similarities as Wiz suggested, I don’t know that Verzuz would be the right way of making that a reality. Both artists certainly have their own fair share of hits throughout their discographies, but Wayne’s is going way back to the 90’s so that may not work out the way that Wiz is thinking.

What do you guys think? Take a look at the clip and let us know. Would you be here for this? If so, who do you think is taking the W?