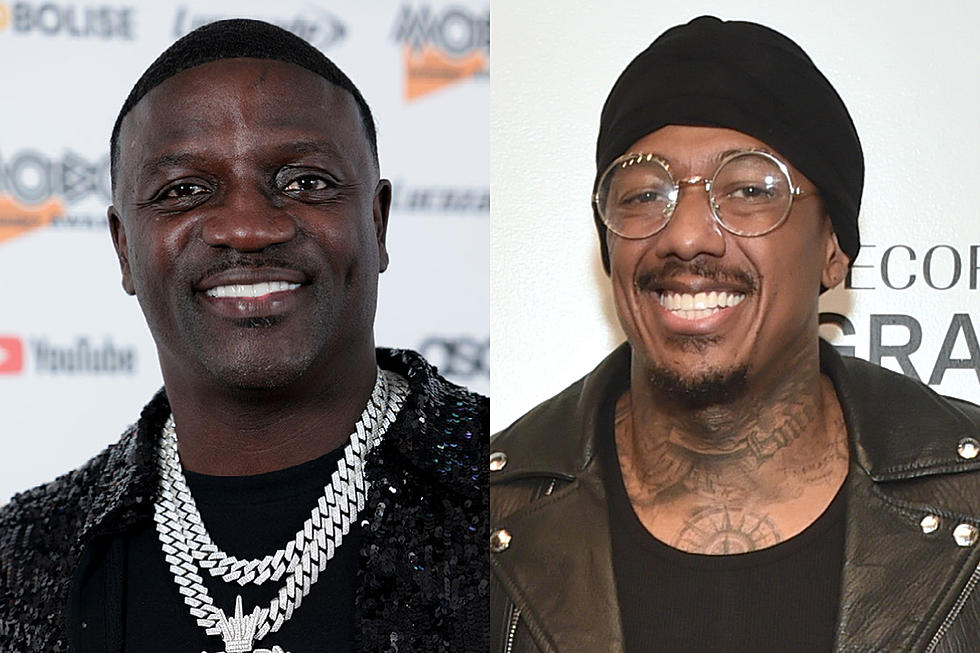 Well, Akon also believes in having multiple wives so are we really surprised at his take on the matter?

One thing about Nick Thee Cannon, in recent years he has clearly done more than enough planting to make sure his legacy lives well on long after he leaves this earth. Nick Cannon has produced so many children in the last few years that even he is now admitting that he’s struggling how to balance spending time with each of them. This was always a growing question for many who frowned upon Cannon’s decision to consistently lay it low and spread it wide, but apparently some don’t see anything wrong with Cannon’s decisions. Insert, Akon.

Akon says he “1,000 percent” supports Nick Cannon’s decision to have so many children with different women, and said he shouldn’t be criticized for his parenting decisions. During an interview on The Zeze Millz Show, the Konvict Music CEO was asked to share his thoughts on Cannon’s 11 children that he’s had with multiple women over the years. The Wild ‘n Out host announced in October that he’s expecting his 12th child with model Alyssa Scott.

“Do you agree with Nick Cannon and his spreading of his seed?” Millz asked. “I agree with him 1,000 percent. That’s how life is supposed to be,” Akon replied. “Why not? He’s rich. He’s responsible. He takes care of every one of those children. And the baby mothers are with it. And they hurt for nothing. And they live comfortably.”

Millz then asked if Akon is at every one of his kids’ “recitals.” “No, that’s a white man’s thing. Who gives a fuck about a recital?” he replied. “No, seriously. Listen, my job is to raise my kids, to be responsible, to be understanding, to protect their mother, to give a hand with their father, and to assist with family planning, and to be responsible adults.”

“You can’t expect a man to conquer the world if he’s there with his children,” he concluded.

…Interesting. Take a look at the clip for yourself and let us know your thoughts? Do you think it’s just as important for fathers to be able to spend time with their children and support them in activities as it is to support them financially?

I was waitin for this clip to get the internet hot. Akon was wiiiildin
pic.twitter.com/OPXShFQqU8 https://t.co/Ef7BnEhrIk