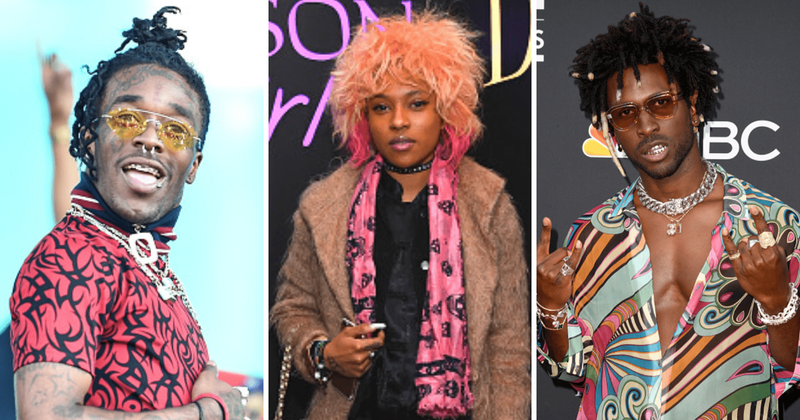 I’m starting to see a pattern with these little guys being hot heads. Ultimately, Uzi ended up taking a plea deal in the case.

Back in July, Lil Uzi Vert showed up at the Dialog Cafe in West Hollywood where his ex-girlfriend Brittany Byrd was hanging out with fellow artist SAINt JHN. At the time, Byrd and JHN were simply sitting down for a business meeting, however, Uzi had other plans. It was reported that the artist got out of his car and confronted the two with a gun, which eventually led to an altercation.

Following the incident, Uzi was hit with felony assault with a firearm and misdemeanor injury to a girlfriend charges, which he has now pleaded no contest to, according to TMZ. This was all part of a plea deal with the Los Angeles County District Attorney’s Office. Of course, this didn’t come without stiff punishments, as Uzi will now have to be on probation for three years.

In addition to all of this, over the next year, Uzi will have to treat mental health and substance abuse issues as part of a court order. He also has to undergo a full year of counseling for domestic violence. From there, he will be placed under a 10-year criminal protective order. Needless to say, Uzi is on thin ice following the incident.

Chile, I really could not see Uzi’s little self running up on anyone but y’all know the Napoleon complex is real. What are your thoughts on this situation?