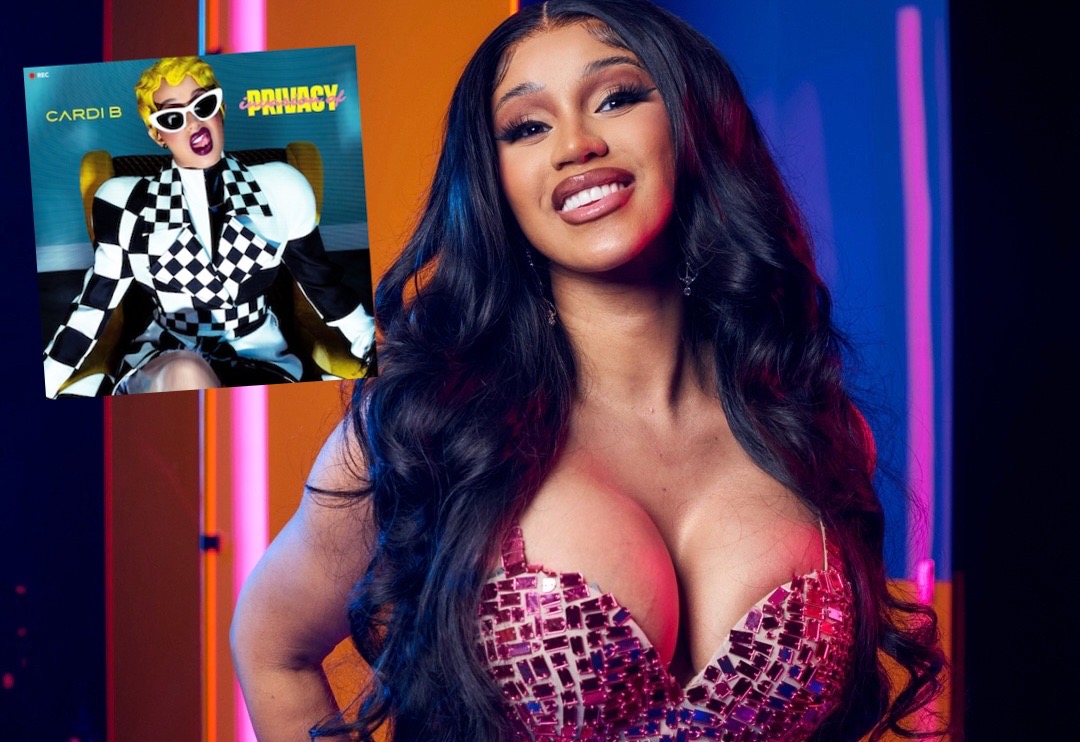 You know what? I completely stand by a previous statement I made that Cardi B had one of the most flawless debut album era’s we’ve ever seen. Bardi is taking another trophy back to The Bronx for her debut album ‘Invasion Of Privacy,’ which is now the first album by a woman to spend 200 weeks on the Billboard 200 chart.

Cardi B had one of the most successful debut album rollouts back in 2018 with her multiplatinum-selling premiere project, Invasion Of Privacy. Her dominance in the rap game has only been going up since, and now she can add another notch to her belt as the album continues on as one of the longest-charting albums in Billboard history by a female rapper.

Released in April of 2018, Invasion Of Privacy has spent nearly four years on the Billboard 200, never once leaving the chart since it’s release for a whopping 200 weeks and counting after placing at #110 on the most recent tally. It’s the first album by a female rapper to do so and only the 15th album by a female artist overall to do so. That’s a really dope feat for an album to still have that level domination on a music chart years after its initial release. Of course, that’s due to the success of both the album and singles alike, including Cardi’s history making win at the 61st Annual GRAMMY Awards back in 2019 when Invasion Of Privacy won for “Best Rap Album”.

As far as the singles, pretty much every one of them did some pretty impressive numbers on the Hot 100. Lead single “Bodak Yellow” literally dominated 2017 as a whole, spending weeks in the top spot and finding itself on multiple end-of-year lists and also becoming Cardi’s first diamond single. “Bartier Cardi” was a top 20 hit as well, in addition to “Be Careful” plus the Bad Bunny & J Balvin-assisted chart-topper “I Like It,” which has since been certified diamond as well.

With the groundwork Cardi has laid with such an amazing debut effort it’s no wonder the anticipation for her sophomore effort due later this year is so high. Congratulations Bardi, it’s only up from here! What is your fave track from ‘Invasion of Privacy’?

.@iamcardib’s 'Invasion of Privacy' becomes the first album by a female rapper to spend 200 weeks on the Billboard 200.

“Invasion of Privacy” becomes just the 15th female album in HISTORY to spent at least 200 weeks on Billboard. pic.twitter.com/r3AD3SUfCc