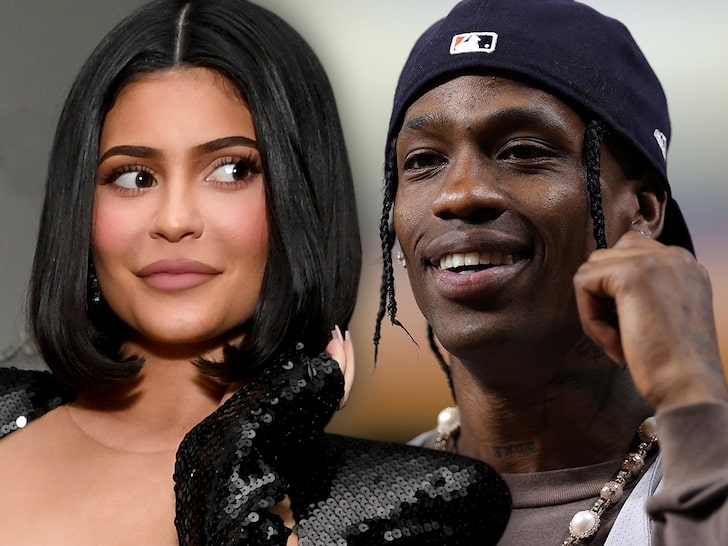 Little Stormi is officially a big sister! Kylie Jenner took to Instagram to reveal that she and Travis Scott have welcomed their second child together!

The new mom shared the exciting news on Instagram, posting a black-and-white photograph of the baby’s hand. As noted by the caption, the couple officially welcomed the newest member of their family on February 2.

Travis and Kylie first announced they were expecting a second baby together back in September. Appearing in an Instagram video, which was posted to Kylie’s account, the new parents shared of the events that occurred after Kylie had received a positive pregnancy test. The adorable video featured plenty of smiles and family cameos, including an appearance from Stormi, who was filmed as she found out about her new role as big sister.

Unlike her pregnancy with Stormi, Kylie actually remained in the public eye this go round. She was previously photographed out and about and continued to share much of her daily life on Instagram. The Kylie Cosmetics founder had addressed her decision to keep her first pregnancy out of the spotlight, telling the folks over at Vogue Australia, “My pregnancy was one I chose not to do in front of the world. I knew for myself I needed to prepare for this role of a lifetime in the most positive, stress-free and healthy way I knew how.”

Congratulations to the growing family! The world welcomes a new billionaire baby boy!